Flight Lieutenant Gunjan Saxena said that even though there was no discrimination in the Indian Air Force at an institutional level, it would be unfair to take names of individuals who gave her outsider treatment.

Flight Lieutenant Gunjan Saxena's biopic has been on the receiving end of many controversies, including criticism from the Indian Air Force for its "undue negative portrayal." In a recent interview, the war veteran has said that even though there was no discrimination at an institutional level, it would be unfair to take names of individuals who gave her outsider treatment.

Talking to Indian Express, Gunjan said, “It would be unfair to generalise everything. No two individuals were the same. But after some time in the Unit, I was able to mix well with other male officers. It will not be fair to name any individuals. But since no bias was at institutional level, it did not hamper my professional growth in any way.

She further hoped that the controversy surrounding the film should take away the attention from the core message of the film. She said that the intention of the filmmakers was to inspire people to dream and chase their dreams. "One must always believe in their dreams and work hard to achieve them, despite all odds…In the armed forces, nothing is a walk in the park. I had my share of struggles, like others have had theirs, and those hardships have made me what I am today,” she said. 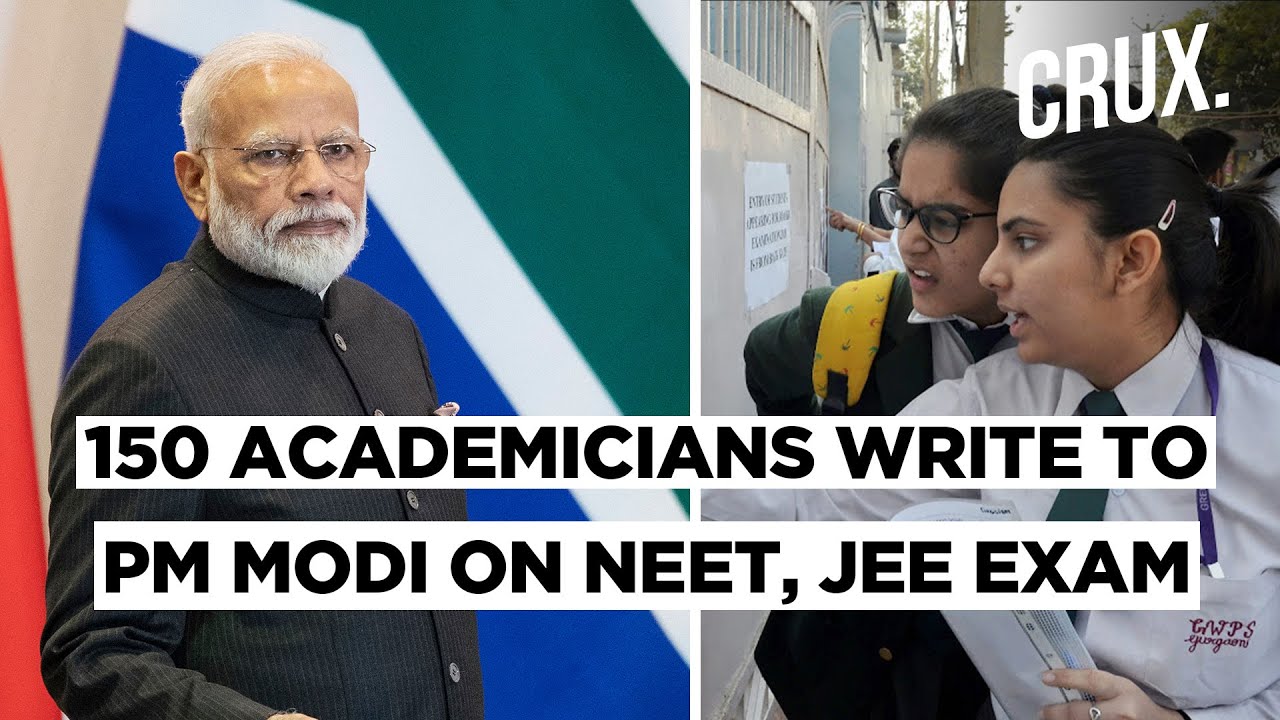