'Om The Battle Within' First Look: Aditya Roy Kapur Gets the Guns Out for Upcoming Actioner

'Om The Battle Within' poster

Aditya Roy Kapur's 'Om The Battle Within' will see him doing full-on action for the first time. Take a look at the first look poster of the upcoming venture.

Actor Aditya Roy Kapur will soon be seen as solo lead in OM: The Battle Within, which was announced on his birthday, earlier this year. The 35-year-old’s latest project is an action thriller, co-produced by Ahmed Khan, who previously helmed Baaghi 3. The film will be directed by debutant Kapil Verma.

“Covid notwithstanding, the year has been a special one on the work front. I have been living with OM for a few months now and to see it being announced on my birthday makes it extremely special. (I) am Looking forward to the journey,” Aditya had said earlier while launching the project. 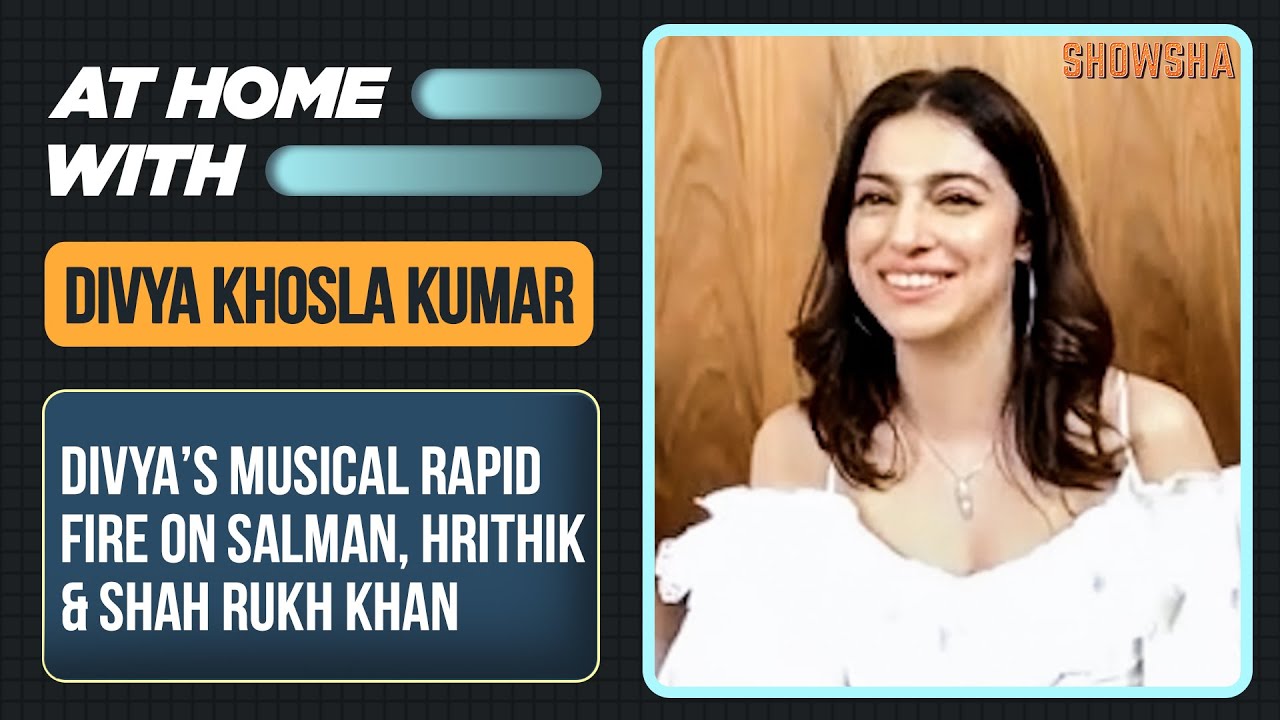 On Friday, Aditya’s first look from the film was unveiled. He is seen holding an assault rifle as he gives an intense look towards the camera. Around him, we see things flying around.

Talking about the project, Ahmed Khan had said: “Yes, Adi will be doing full-on action for the first time. He is structurally built for action and this character fits him. This film revolves around emotionally disturbed relationships on the line of duty. Kapil Verma, our director, is set to role this year, and he is extremely ready to jump in his debut with such large action sequences. Adi has started training with specialists of different fields in action for a while.”

Actress Sanjana Sanghi, who starred opposite Sushant Singh Rajput in Dil Bechara, is set to join Aditya in the upcoming action film. It is eyeing Summer 2021 release.