The action-packed entertainer, starring Aditya Roy Kapur, will go on floors in December this year.

Director-choreographer Ahmed Khan has announced a new film with Aditya Roy Kapur on the actor’s 35th birthday. Aditya will play the lead role in the action thriller, co-produced by Ahmed, who previously helmed Baaghi 3. The film will be directed by debutant Kapil Verma.

Sharing his excitement about the project, Aditya Roy Kapur says, “Last year, I was juggling between shooting Malang and Ludo around this time and both the films have received immense love and appreciation. I have been living with OM for a few months now and to see it being announced on my birthday makes it extremely special. Looking forward to the journey.” 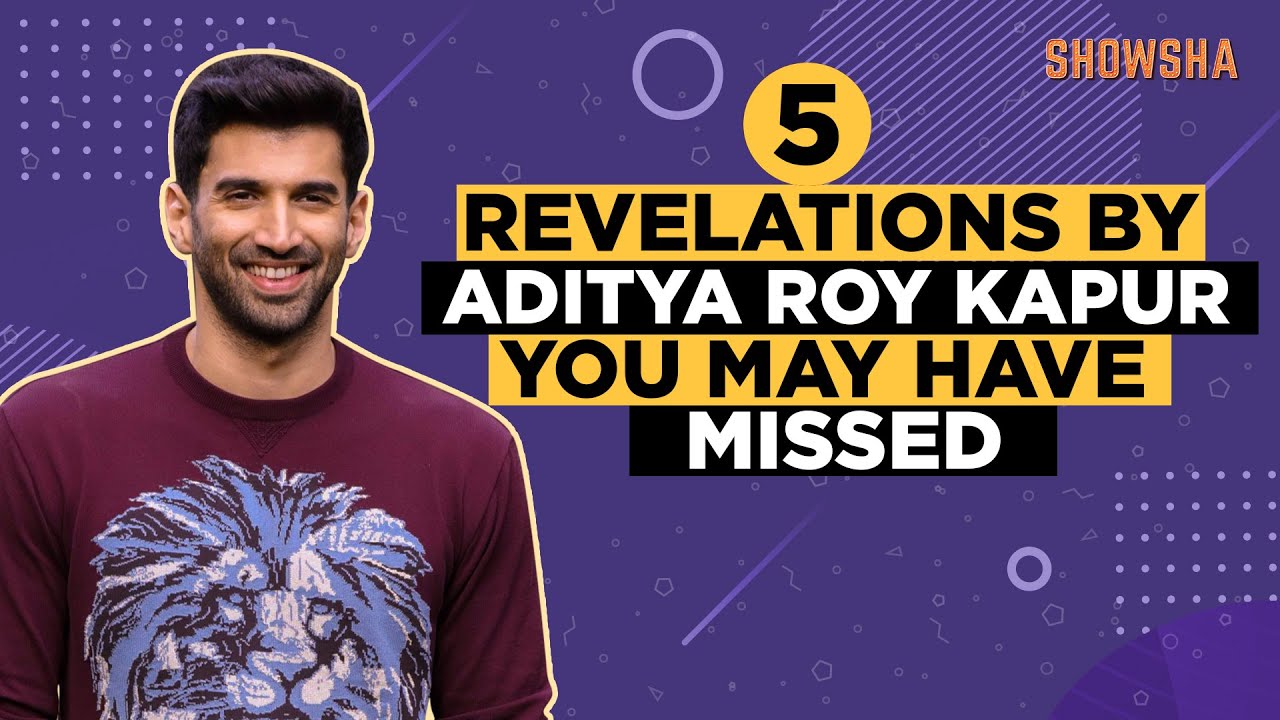 Producer Ahmed Khan recently gave a mass entertaining hit in Baaghi 3 and is equally elated to be a part of this project. He says, “Yes, Adi will be doing full-on action for the first time, he is structurally built for action and this character fits him. This film revolves around emotionally disturbed relationships on the line of duty. Kapil Verma is extremely ready to jump in his debut with such large action sequences. Adi has started training with specialists in different fields in action for a while.”

The action-packed entertainer will go on floors in December this year. The movie is scheduled to release in the second half of 2021.