A year after the passing of Irrfan Khan, co-stars and colleagues from the industry have paid tribute to him on social media.

One of cinema’s most revered actors, Irrfan Khan passed away a year ago on this day. After a two-year battle with a neuroendocrine tumour, the actor died on April 29, 2020 in Mumbail. The news of his demise left many shocked including his Indian and international colleagues. On the first death anniversary of the actor, several celebrities paid tribute to the actor. 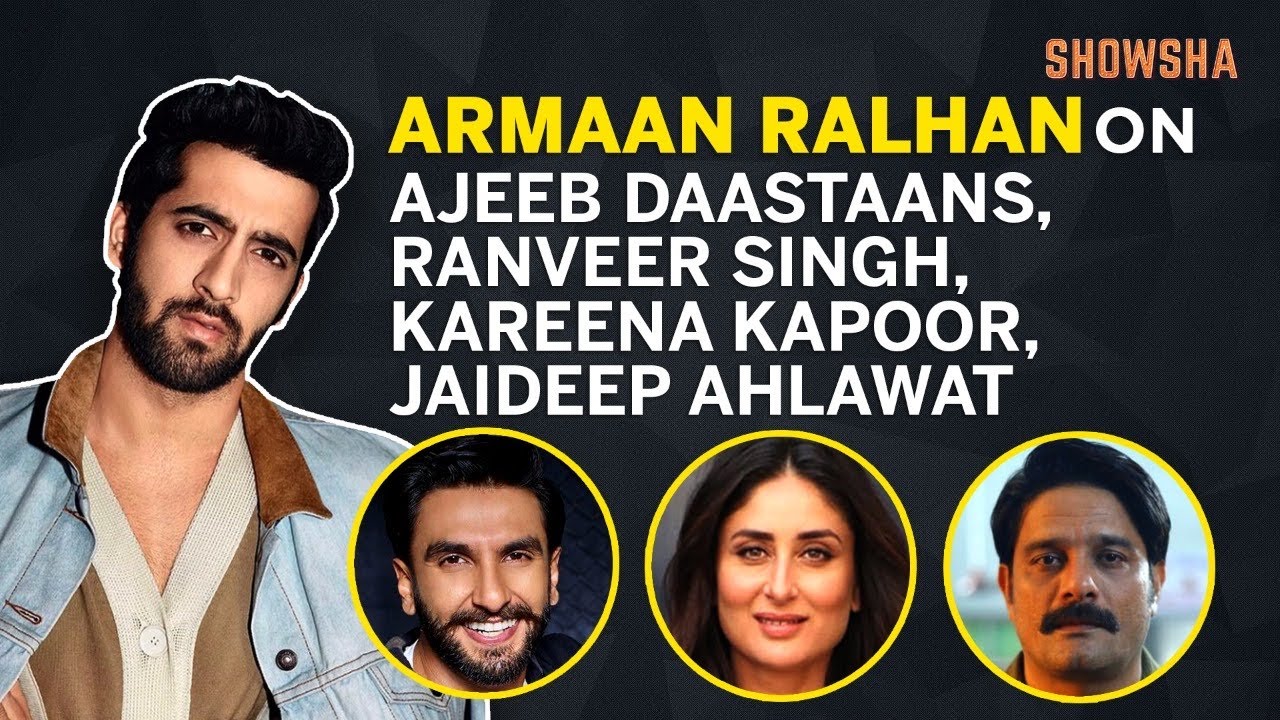 Radhika Madan, who played Irrfan’s daughter in Angrezi Medium, shared an anecdote, “I remember I was playing with his beard before the shot and he told me you know what maybe this is the reason ‘Champak’ would not have cut his beard…I was like exactly! And we laughed.. We had created our own pool of memories, our own bubble..where there were no words..Silences spoke out loud..where I was trying very hard not to be this ‘I wanna learn everything from you’ fan girl and he was unknowingly teaching me either about life or art every single day. To endless silent teachings and love.. To this phenomenon people call Irrfan. Celebrating you every single day Legend. Miss you.”

Actor Jaideep Ahlawat paid his respects to Irrfan through an Instagram post. The actor shared a screengrab from the movie Life of Pi, where Irrfan is seen delivering one of the most heart touching dialogues about the act of letting go.

Odisha’s sand artist Sudarsan Pattnaik created a sand art dedicated to Irrfan on Thursday. The artist paid his ‘heartfelt’ tribute to the actor.

It has been one year, miss you #IrrfanKhan . Heartfelt tribute to the Bollywood legend 🙏 pic.twitter.com/fmVTnN9YJC

Actress Divya Dutta took to Twitter to share her thoughts on Irrfan’s first death anniversary. She shared a picture with the actor and wrote that it does not and will never feel like he is gone. Divya also remembered the “amazing legacy” of work that Irrfan has left.

One year!! #IrrfanKhan ! It doesn’t and will never feel like you are gone!! The amazing legacy of work you have left , !! And that shy smile and the magical eyed embedded in our hearts!! @irfaniyat pic.twitter.com/nPkNzOLlbg

Irrfan left behind an enviable body of work which has inspired several actors both in Indian and international cinema.