On KBC's Karamveer Episode, Amitabh Bachchan Recalls Being Beaten Up by His Principal

Amitabh Bachchan narrated how he and his friends showed off their bravery by parading a dead snake on a hockey stick around the school.

Amitabh Bachchan, who is currently hosting the 12th edition of the reality show Kaun Banega Crorepati, revealed an anecdote from his childhood that proves the actor was just a regular naughty child. He opened about the same during the special Karamveer episode.

In the episode, Ranjitsinh Disale, the Global Teacher Award winner from Maharashtra’s Solapur district, shared the hot seat with actor Boman Irani. The two were joined by Principal of Girls Higher Secondary School Jahangirabad, Bhopal, Usha Khare. She was the special guest on the show. 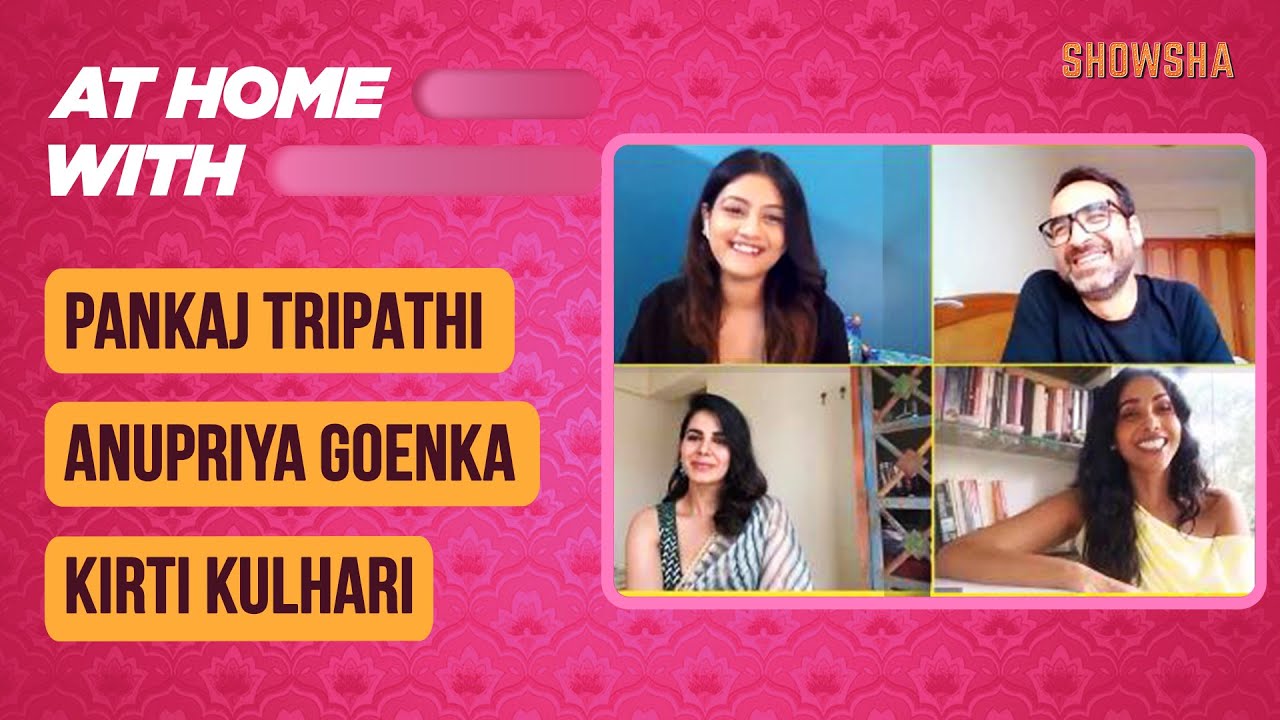 The contestants reminded Sr. Bachchan of his childhood days when he was a student at Nainital’s Sherwood College. The actor narrated how he and his friends showed off their bravery by parading a dead snake on a hockey stick around the school. The snake was killed by a hunter after it tried to attack Big B and his friends.

Bachchan told the contestants that at that time he and his friends considered killing a snake an act of bravery and that is why they paraded the dead snake on a hockey stick. However, this act irked the school principal whom the actor described as a strict British man.

Being the disciplinarian that his principal was, he had created a typical British atmosphere in the school and valued truthfulness above everything else. The school principal asked Amitabh and his friends if they realised their mistake and said that he is going to give them six cuts.

The actor said that the school had a garage where oiled sticks were kept for punishing the defaulters and on that day it was their turn. The principal asked the boys to bend over a wheelbarrow and were beaten up by those sticks on the back which definitely Amitabh still remembers. And after the punishment, Amitabh and his friends had to say thank you to their principal for “correcting” them.