Home » News » Movies » Priyanka Chopra was Destined to Become the Global Icon, the Signs were Always There
2-MIN READ

Priyanka Chopra was Destined to Become the Global Icon, the Signs were Always There

There's something magnanimous about Priyanka Chopra. One can see her gelling up with the underprivileged children from Ethiopia as if she's one of them to slaying at the red carpets and being the vibrant wife who can't stop talking about her husband, all at the same time.

An 18-year-old girl from a small town of Uttar Pradesh, who aspired to become either a criminal psychologist or a software engineer, was crowned Miss World in 2000. Nobody had then thought she would grow up to become an actress, singer, producer, philanthropist, socialist, entrepreneur and UNICEF Goodwill Ambassador in just a matter of years. But, global icon Priyanka Chopra did it.

With films like Mujhse Shaadi Karogi, Aitraaz, Krish, Barfi and Don among others, she established herself as a leading actress of Indian cinema in the initial stage of her career. Just six years into the entertainment industry, she broke many barriers and became the first-ever Bollywood actress to be signed by Creative Artists Agency and collaborated with Sam Watters, Matthew Koma and Jay Sean and released Her first single, In My City. A year later came Exotic featuring Pitbull, and with it, the Bollywood actress carved out her space in the global entertainment industry.

But, was this enough to call her a global icon? Probably not. While continuing her work in Hindi film industry, in 2015, Chopra struck a deal with ABC thriller series Quantico and became the first South Asian to headline an American network drama series and also the first one to receive a People's Choice Award. She always knew what struggle is and how difficult it is for newcomers to step in the industry. "I want to work with new talent. I want to do small films with new directors, new writers and new actors. I know that getting a foothold in the industry is tough and what a struggle it is. I will produce all kinds of regional cinema as well. I have always maintained that promoting regional cinema is important," she told a news portal and took upon the role of a producer.

While she was working in the showbiz, Priyanka never turned away from philanthropy. She has now been associated with UNICEF for more than a decade. She has worked with UNICEF since 2006 and was appointed as the national and global UNICEF Goodwill Ambassador for Child Rights in 2010 and 2016, respectively. An avid promoter of social causes, she has been actively working for spreading awareness about the environment, health and education, and women's rights, and is vocal about gender equality and feminism. There's something magnanimous about her. One can see her gelling up with the underprivileged children from Ethiopia as if she's one of them to slaying at the red carpets and being the vibrant wife who can't stop talking about her husband, all at the same time. 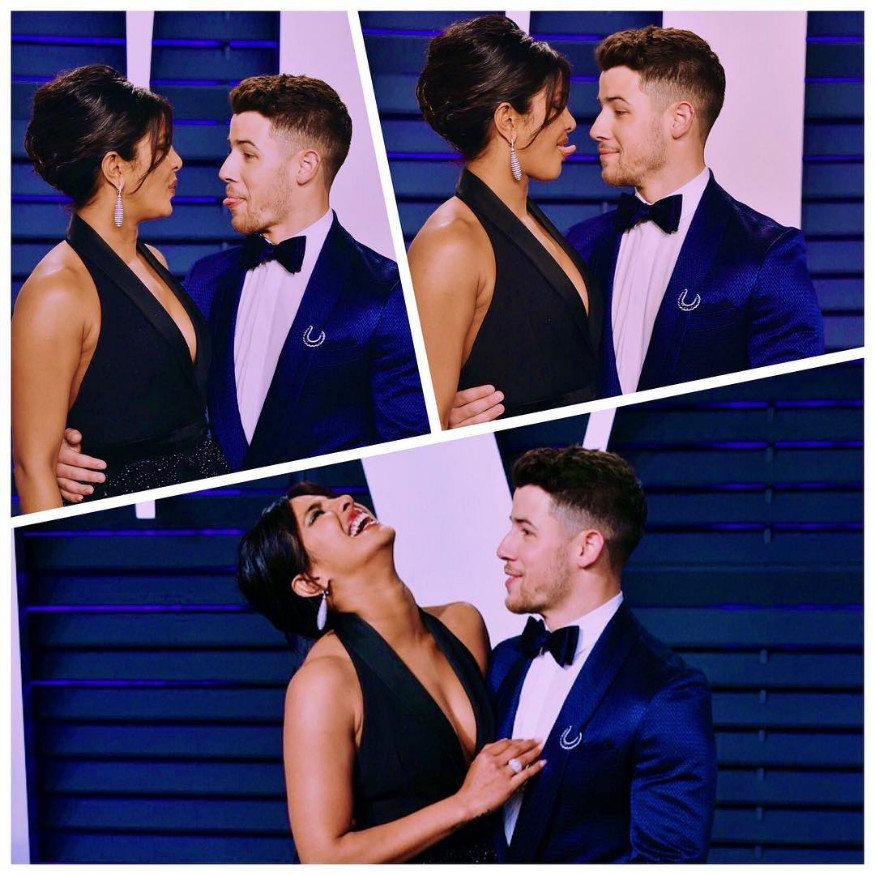 As of now, she is not just a pretty face but a rage, for she firmly believes that "You should not want to fit into someone else's glass slipper. You should shatter the glass ceiling."