On World Theatre Day, we bring you the famous film adaptations of no so famous plays, and where you can watch them.

What did people watch before movies existed? People watched plays. Stage productions, small or big, have been a source of entertainment for ages. World Theatre Day is celebrated on March 27, and we have brought you a list of some of the best plays ever written, which were adapted into films.

These films went on to become famous but you may not even know they are adaptation of plays. Read on to take your pick:

Alfred Hitchcock's Dial M for Murder is a 1954 American crime mysery film based on a play of the same name by English playwright Frederick Knott. It ran successfully on BBC Television and in London followed by New York's Broadway. It is a mind-boggling mystery based on the theme of revenge by way of murder amidst wealthy socialites. My Big Fat Greek Wedding is actually a theatre show that rose to fame when Tom Hanks and Rita Wilson watched it and produced it as a film. It was really a one-woman show about actor Nia Vardalos' experience of introducing her non-Greek husband into her extremely loud and extremely large Greek family. What follows is a hilarious romantic comedy on traditional Greek rituals blended with lots of Greek slang with a touch of Mediterranean spice. Based on the play Everybody comes to Rick's, Casablanca earned its classic title as it swept up awards for Best Picture and Best Director way back at the 16th Academy Awards. With memorable lines, famous lead characters and an unforgettable theme song, Casablanca is etched in the lists of the greatest films in history. Produced by Warner Bros, the story is set in the World War days. The Sunset Limited starring Samuel Jackson and Tommy Lee Jones is a 2011 film based on a 2006 play written by Cormac McCarthy and is loosely based on belief in God. It is a compelling conversation between the two central characters Black and White with opposing beliefs persuading each other of what one thinks is the truth. 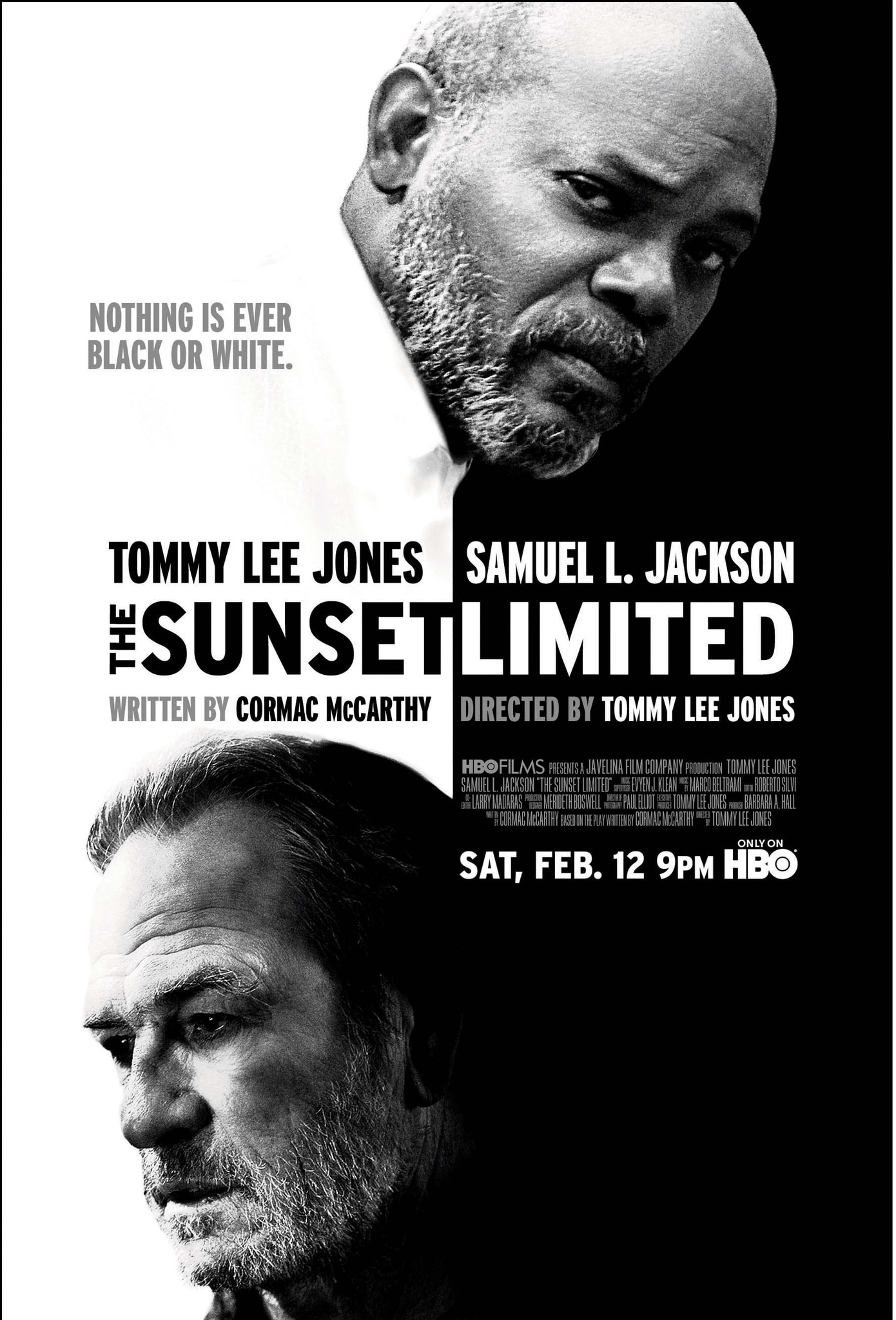 The Deep Blue Sea is a British film starring Rachel Weisz, Tom Hiddleston and Simon Russell Beale, adapted from Terence Rattigan's 1952 play of the same name. Set in the '50s, it highlights in vivid detail, the life back then and focuses on the wife of a judge who engages in an affair with a former RAF pilot. 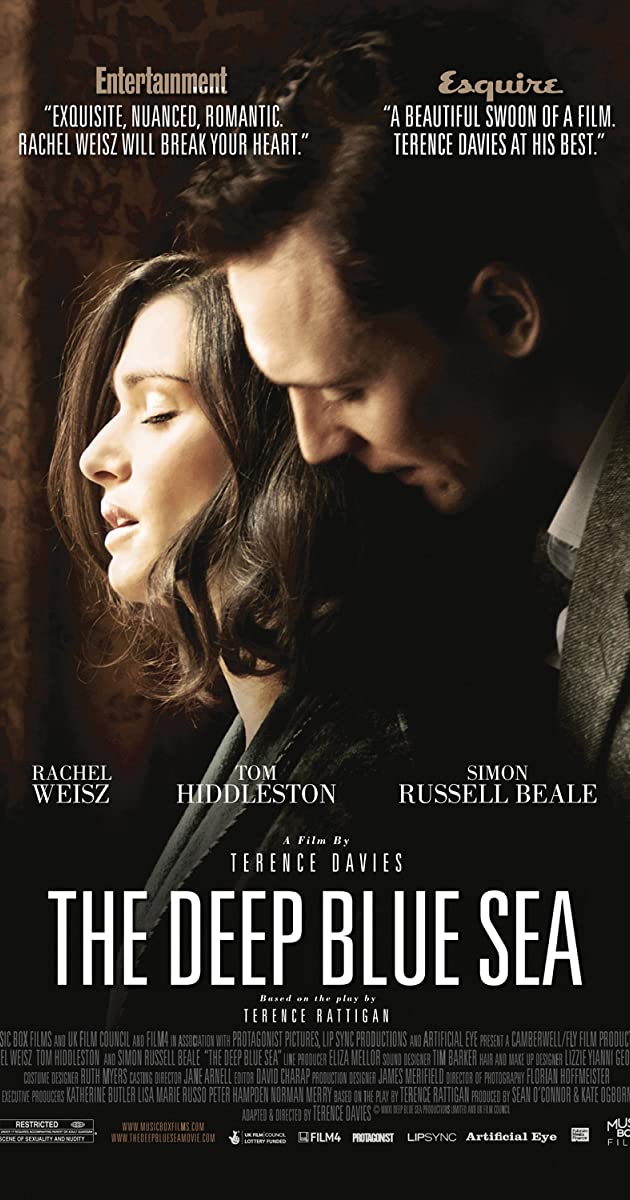