The short film Bittu has made it to the Live Action Short Film shortlist and is still in contention for a nomination at the upcoming 93rd Academy Awards.

The official Indian entry in the Best Foreign Film category, Jallikattu, might be out of the Oscar race, but there is still a chance for an Indian film to shine at the upcoming 93rd Academy Awards. The short film Bittu has made it to the Live Action Short Film shortlist and is still in contention for a nomination.

Karishma Dev Dube’s “Bittu” is part of the ten-movie list. The film has been presented by Ekta Kapoor, Guneet Monga and Tahira Kashyap under their Indian Women Rising initiative. 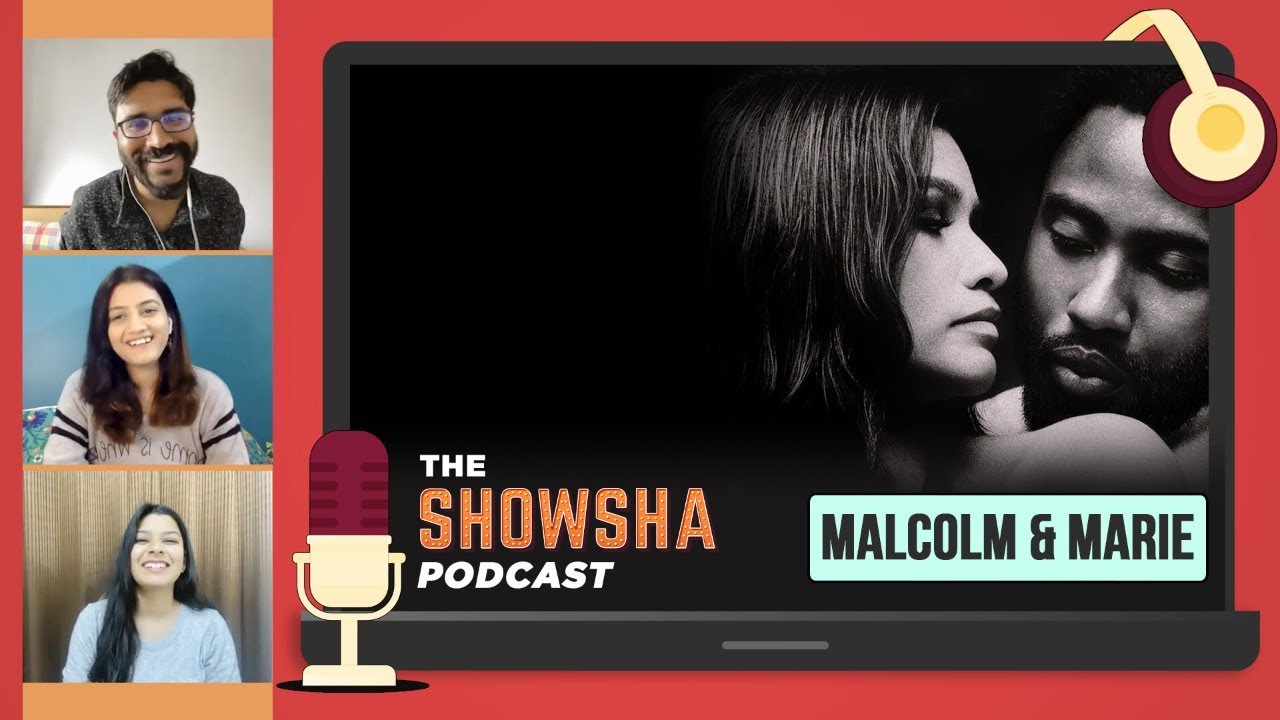 Now, members of the Short Films and Feature Animation Branch will vote to determine if the film makes the nomination cut.

Based on a true story, Bittu follows the journey of a fierce little girl who refuses to be forgotten. It explores a heartwarming tale of friendship between two school friends.

Other films in the short film shortlist are: Da Yie, Feeling Through, The Human Voice, The Kicksled Choir, The Letter Room, The Present, Two Distant Strangers, The Van and White Eye.

Guneet, whose film Period. End Of Sentence had won an Oscar in 2019, was ecstatic about the news, and expressed it on her Instagram handle.

“It’s 4.30 am in India… am tossing & turning, stress eating and texting my IWR girls through the night, and here we are!! BITTU is now shortlisted for the 93rd Academy Awards. @indianwomenrising ‘s first film BITTU directed by @k.devdube … here we come Let’s do this @ektarkapoor @tahirakashyap @ruchikaakapoor @maryelista @shredevdube,” Guneet wrote.

“So grateful for BITTU and our incredible team… Say a little prayer and wish us luck for the next round of nominations,” she added.

Ekta shared: “Very exciting news but v persevering women I know who are working at it! I’m in (an) august company! Way to go team #BITTU N @indianwomenrising.”

Tahira urged everyone to continue supporting the film.

She shared: “#bittu is in the top 10 for the 93rd Academy Awards! Can’t keep calm as this is our first project under @indianwomenrising. This one is so special @k.devdube may you shine congratulations @shredevdube @maryelista you all are rockstars @ektarkapoor @guneetmonga @ruchikaakapoor we so have our heart in the right place! Can’t wait to hug you Guys pls continue supporting this short film with a big heart.”

Meanwhile, the Malayalam film Jallikattu, which was the official Indian entry in the Best International Feature Film category this year, failed to make it to the shortlist.

The final nominations for the Oscars will be announced on March 15. This year, the award gala will be held on April 25.