Sushant Singh Rajput's sister Shweta Singh Kirti has asked fans to stay united and strong in their fight of justice for the late actor.

Shweta Singh Kirti finds strength in uniting with people who have joined in the fight to seek justice for her brother, late actor Sushant Singh Rajput.

"Our strength lies in our unity and we will never let it break!!#SSRWarriorsStayUnited," she tweeted on Monday.

Our strength lies in our unity and we will never let it break!! 💪🙏#SSRWarriorsStayUnited 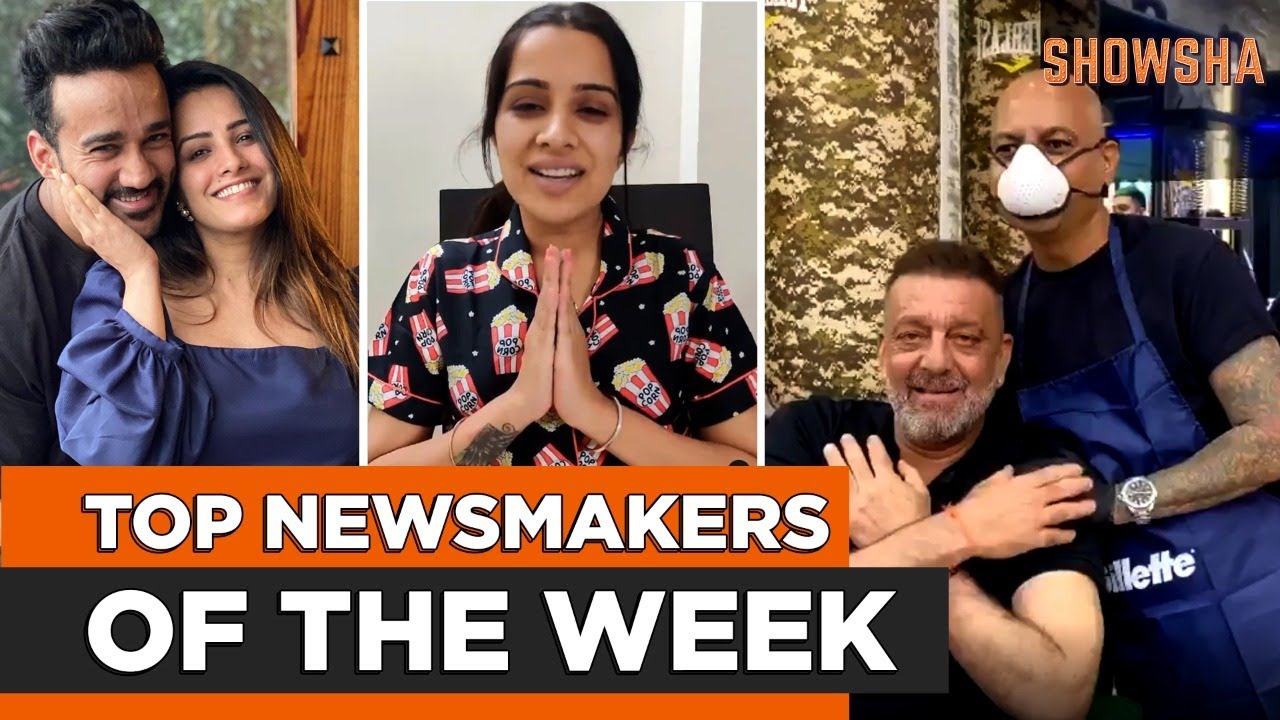 Sushant was found dead in his apartment on June 14. Mumbai Police initially probed the case and declared that the actor had committed suicide. The case has subsequently been taken over by CBI, with the Narcotics Control Bureau and Enforcement Directorate joining the investigation.

The late actor's California-based sister also offered an explanation with a statement shared on Twitter apologising to Sushant's fans.

Here is why I had to deactivate my social media accounts . Several log in attempts were made to hack my accounts. A lot of people are asking me the reasons and have fallen prey to several rumors. So here is putting end to them. Thanks to my extended family #WeStayUnited4SSR pic.twitter.com/Fh9PP01QZQ

"Sorry, there were multiple log in attempts being made on my social media accounts so had to deactivate them," she wrote.