Several actors have found greater recognition of their talent through a clutch of web-series and one hopes for the same for Jaideep Ahlawat who puts in an outstanding performance.

When I first read the book, The Story of my Assassins, it struck me as material ripe for producing a great hinterland drama. What really set the book’s narrative apart was its granular detailing of the lives of people forced into crime because of their social realities of caste dynamics, economic status among others. Not so much a plot-driven saga, the novel is more a searing commentary on life in hinterland India on why crime remains the easiest option for multitudes deprived of even a basic standard of living. And social justice.

The book came out a few years ago, (around 2012) a while before OTT platforms were operating in India. At that time, I did recommend the novel to a few actors who asked for suggestions of books that could be turned into films. It did not get picked up then which I guess was just as well. The book has now been spectacularly adapted into the series Paatal Lok, courtesy Amazon Prime Video. In the dramatized web-series, the show creator Sudip Sharma has done a great job of turning the material into a riveting whodunit. Set in Delhi, the series holds a mirror to stark Indian realities such as corruption, caste wars, child abuse among others through glib storytelling.

As things transpire, well–known television journalist Sanjeev Mehra (Neeraj Kabi) finds himself at the center of an assassination plot because of inconvenient coverage of certain high –profile cases of government contracts, or so it seems, until a determined police official- Hathi Ram Chaudhary (Jaideep Ahlawat), who has been handed the investigations decides to get to the truth. Chaudhary, desperate for a plum assignment that can pitchfork him to prominence in the police force wagers his own life and existence to get to the bottom of the case. Predictably, he does so against departmental hurdles, leaks and expected hostility till he arrives at the startling truth.

There are some modifications though—unlike in the book, it is not the mediaman but Hathi Ram Chaudhary (Jaideep Ahlawat) who takes on the mantle of being the truth-seeker and eventually the hero.

Several actors have found greater recognition of their talent through a clutch of web-series and one hopes for the same for Jaideep Ahlawat who puts in an outstanding performance as the cop looking for a shot at respectability with this case. Not the conventional author-backed role even though it is the central one, the portrayal could have been underwhelming if played by an actor of lesser caliber. Ahlawat does not skip a beat going from frustrated to compassionate to brutal, transitioning smoothly between contradictory emotions with such ease that he owns the role. A supporting cast that comprises Neeraj Kabi, Ishwak Singh, Niharika Lyra Dutt, Vipin Sharma, Gul Panag, Swastika Mukherjee, Abhishek Banerjee, Asif Khan, Mairembam Ronaldo Singh among others lend able support. Among the newer faces Ishwak Singh, Niharika Lyra Dutt, and Mairembam Ronaldo Singh stand out.

Much credit for the taut and engaging noir drama goes to the creator Sudip Sharma, the writer of Udta Punjab and NH10 and of course, also to actress Anushka Sharma and Karnesh Sharma, EPs of the show. The show captures the essence of the book very well without compromising on its integrity-especially the tracks around Vishal Tyagi, Cheeni, Tope Singh and Kabir M—each individual storyline heart wrenching and brutal, a far cry from the fond ditties around small town and villages that we are accustomed to seeing in our films.


Paatal Lok is certainly an important chronicling of the hellish journey of small-town characters who lived to tell the tale and one that makes for a compelling watch. 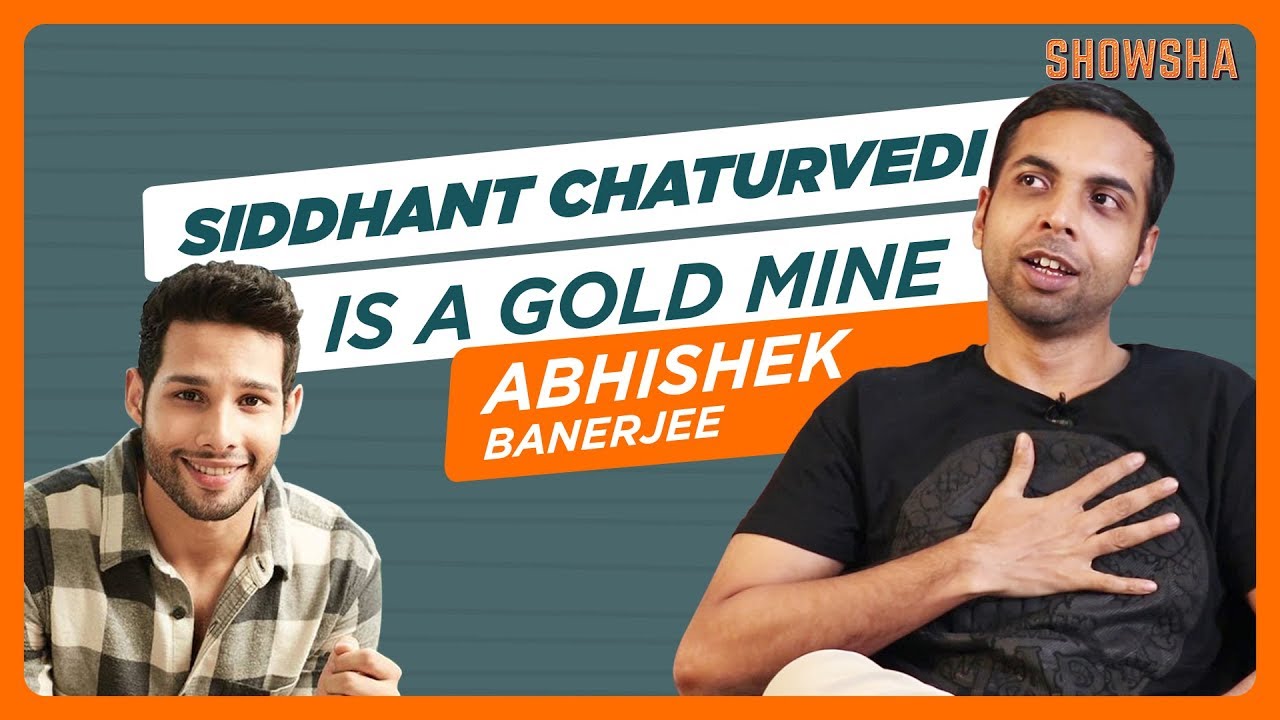 The way things conclude in the series with a satisfying end, it doesn’t look like there is potential for another season unless there is a completely new story in place for a Season 2. But then again, as the wise say, never say never.