In Bollywood, below the layer of commercial potboilers, lies a core of actors who own every scene they’re in.

A film may see an Akshay Kumar as the protagonist, but if not for the likes of Saurabh Shukla, even a film as entertaining as Jolly LLB 2 will get the critics panning it left, right and center. In Bollywood, below the layer of commercial potboilers, lies a core of actors who own every scene they’re in. While some of them are fit to be deemed character-actors, others raise the stakes with top-notch performances. They may never play the lead, but if not for them, the story can fall flat within minutes. In fact, quite a lot of times, the actors and their characters manage to shine, even if the film crashes at the Box Office. While a lot of them don’t necessarily receive the limelight they deserve, it’s important to acknowledge that they’re the most sought-after and reliable actors in Bollywood.

One gets a glimpse of what impactful acting looks like in the recently released Bareilly Ki Barfi. Set in Lucknow, the film sees the trio of Ayushmann Khurrana, Kriti Sanon and Rajkummar Rao in the lead but it’s for Pankaj Tripathi and Seema Bhargava’s presence that the film feels as authentic. As parents representing views poles apart of a father and mother, Narottam Mishra and Sushila Mishra, made this Barfi worth a try. Bhargava, who kick-started her career as Badki in popular TV series Hum Log in 1984, depicted an over-dramatic mother’s longing to see her daughter married to a well-off man in an entertaining yet refined way. Tripathi as a surprisingly progressive dad smoked a cigarette with his daughter oozing out the same ease and earnestness as he did while contemplating what his life would be like post his daughter’s wedding.

Mohammed Zeeshan Ayyub can be easily credited for giving words to the plight of one-sided lovers in Tanu Weds Manu Returns (Chintu) and the voice to many supporting friends and close aides with films like Raanjhnaa (Murari) and Raees (Sadiq). He has a certain technique that no matter what dialect and what lingo the character has to speak in, he makes it sound like his own. In Mukti Bhawan, an endearing tale of life and death, Lalit Behl and his real-life wife Navnindra Behl, brought to celluloid the characters of Daya and Vimla. The two, waiting to attain salvation in Varanasi, developed a bond that only a few could understand. Having experience in theatre, acting, direction, and production, it came rather easy to them to lighten up the idea of death and to make the viewers smile.

A popular face in the Bengali cinema, Saswata Chatterjee, made his presence felt in Bollywood with films like Kahaani and Jagga Jasoos. He played Jagga’s guardian angel, Tuti Futi Bagchi, and it was his remarkable dialogue delivery and timing that managed to evoke chuckles and empathy at the same time. 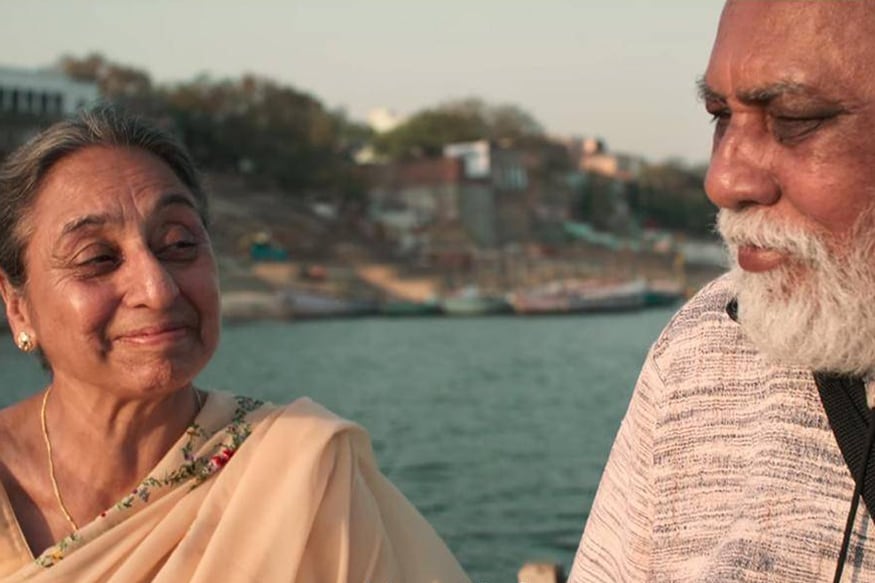 Veteran actor Sheeba Chadha has acted in films like Hum Dil De Chuke Sanam, Dilli 6, Dum Laga Ke Haisha and more recently in Raees as Amina Alam, Raees’ mother. With a strong hold on the characters and their intricacies, Chadha, in a way, has done justice to each of her roles so far.

While Riteish Deshmukh and Vivek Oberoi embroiled in an excruciatingly painful run and chase sequence in Bank Chor, a new hero in the face of Sahil Vaid, emerged and stole whatever bit of limelight the film deserved. He may not have proven his mettle as an actor of all genres yet, but his Bank Chor act and the Humpty Sharma Ki Dulhania and Badrinath Ki Dulhania roles, as an amusing confidante Poplu and Somved respectively, brings to limelight his potential to light up the screen and make the character his own. Another actor to slowly climb up the charts is Divyendu Sharma. Remembered for carving the character Liquid in Pyaar Ka Punchnama, Sharma is now a household name. The actor recently featured in Akshay Kumar, Bhumi Pednekar-starrer Toilet: Ek Prem Katha as Narayan Sharma and evoked chuckles with his humorous one-liners.

These are just a few names who’ve marked their presence in the films released in the first half of 2017 but a whole lot of talent, in fact, goes unmentioned and often gets coloured in the star-driven industry.