In another news, Paras Chhabra, who has time and again spoken about losing hair and wearing a wig on Bigg Boss, has criticised Shehnaaz Gill's father Santokh Singh for mocking his baldness. 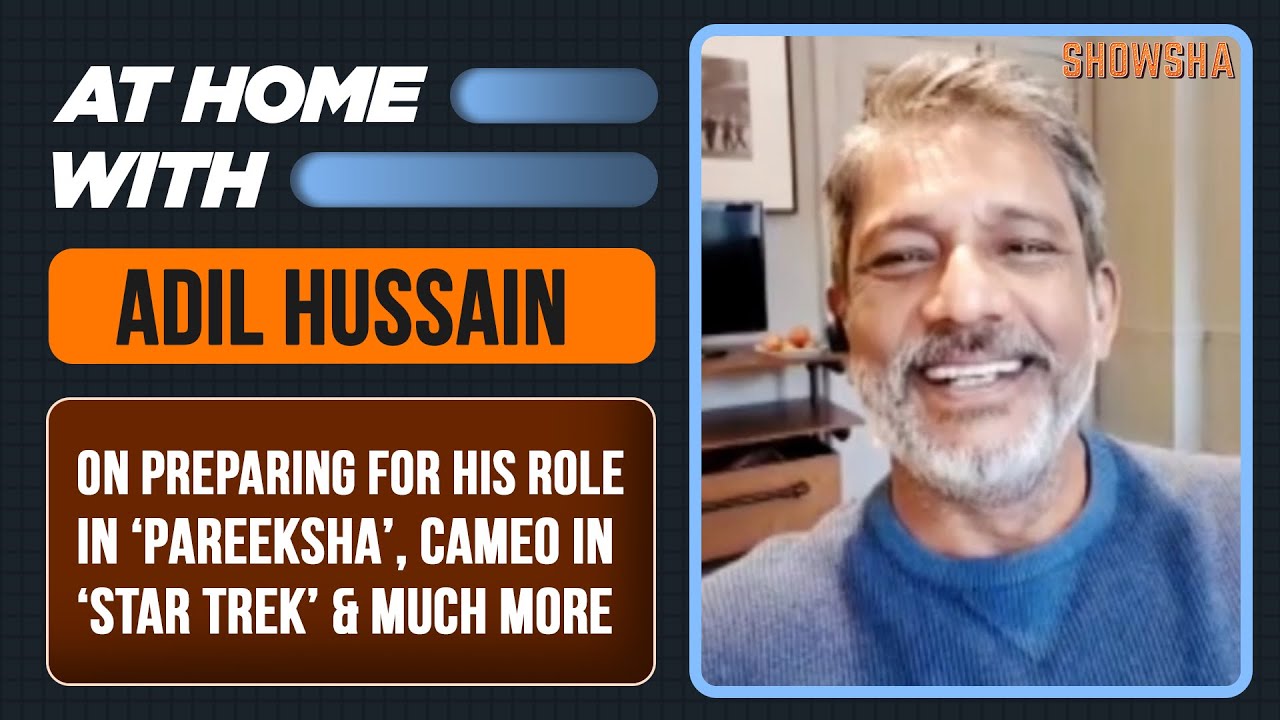 Also read: Artistes Should Be Above Pettiness But We are Not: Adil Hussain on Blame Game in Bollywood

Scroll through for more news and updates from entertainment and lifestyle world.

A teaser clip of Bigg Boss Telugu season 4 featuring Nagarjuna was launched on Thursday. Full promo will be unveiled soon. 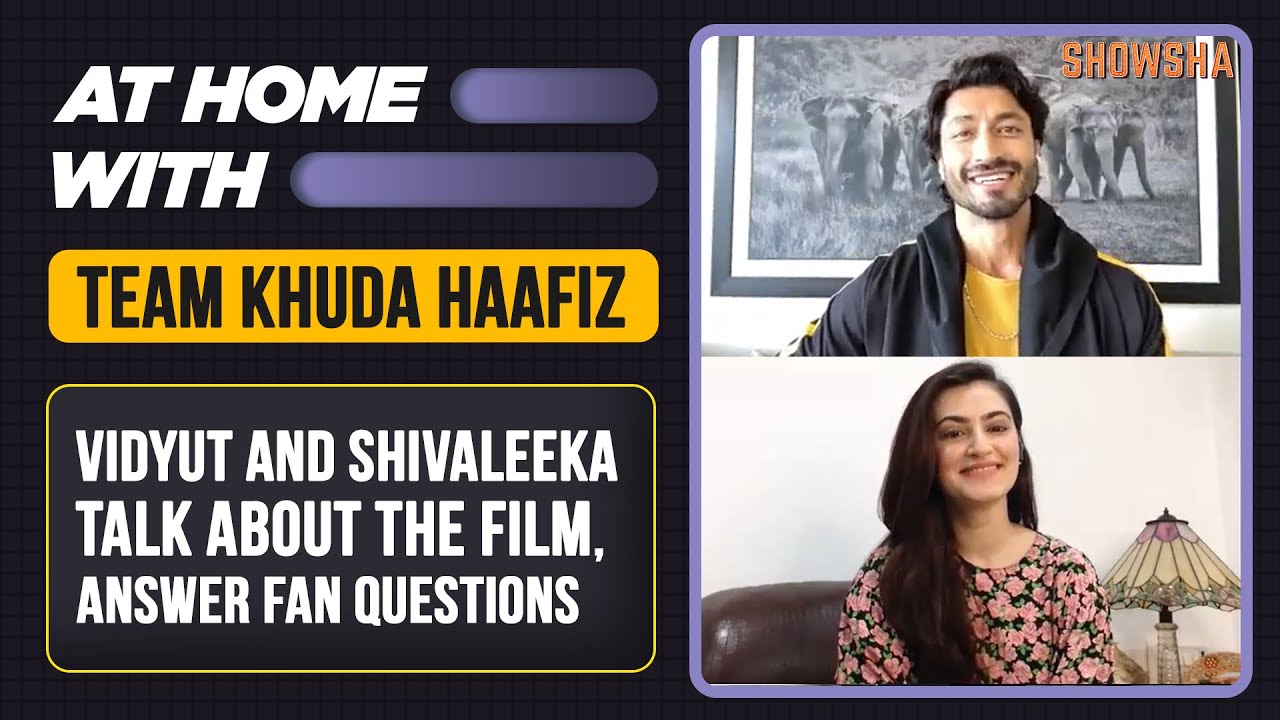 Actor Paras Chhabra has come down heavily on Shehnaaz Gill's father for allegedly commenting on his baldness.

Sushant Singh Rajput's sister Shweta Singh Kirti has requested for a Central Bureau of Investigation (CBI) probe into the death of the late actor.

A picture of Salman Khan has been shared by designer Ashley Rebello as the actor shot for Bigg Boss 14 promo in Mumbai recently.

Sonu Sood appeared on reality show India's Best Dancer and set the stage on fire with Malaika Arora as they danced to 'Munni Badnaam'.