Like every other season of Bigg Boss, the recent one too had some of its contestants falling in love during their stay inside the house. This season played cupid for contestants – Pavitra Punia, Eijaz Khan, Aly Goni, Jasmin Bhasin and Rahul Vaidya.

Pavitra fell in love with Eijaz inside the Bigg Boss house. The latter was initially seen refusing any kind of relationship with the actress. But post her eviction, Eijaz started missing her and also confessed his liking for the actress in front of Sunny Leone, who had entered the Bigg Boss house as a guest in one of the episodes. 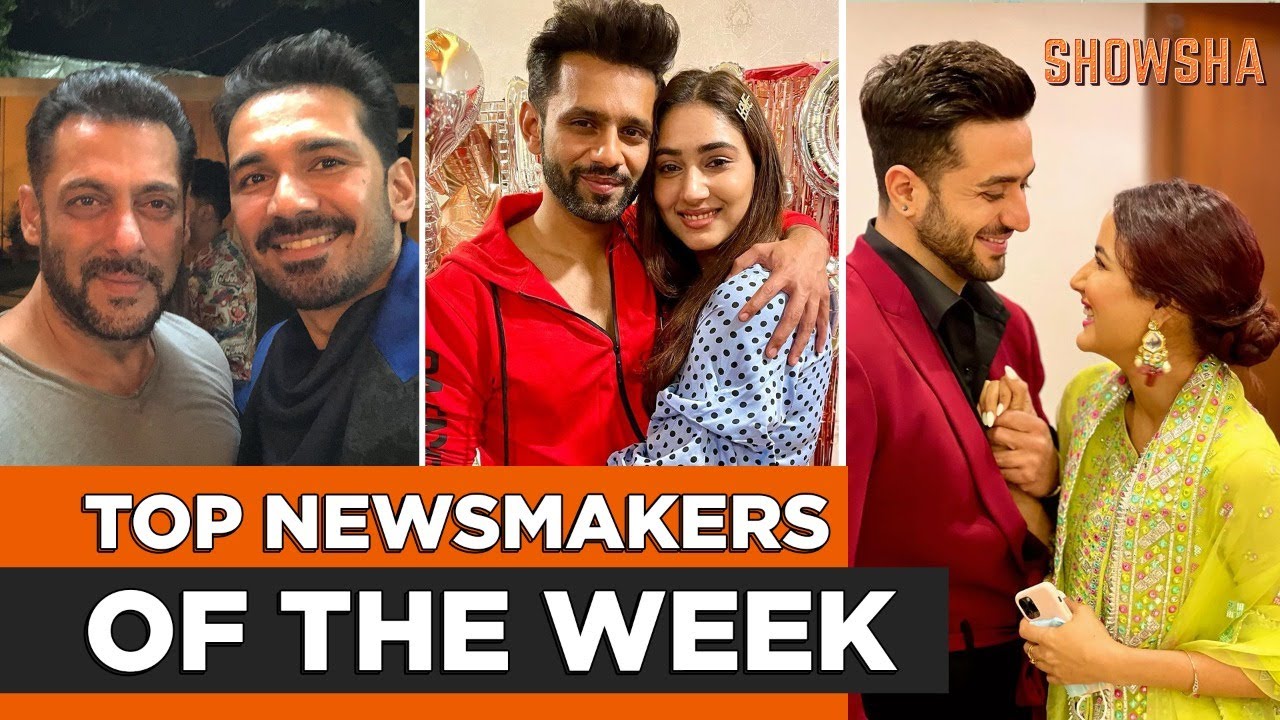 After Eijaz left the Bigg Boss house mid-way to fulfill his prior work commitments, he was seen hanging out with Pavitra. The two are also meeting each other’s friends. They are also posting pictures on social media. On Valetine’s day, the two had gone for a mini-vacation to Goa.

Besides ‘PaviJaz’, best friends Aly and Jasmin also confessed being in love with each other on the reality show. The two were rumoured to be dating since long time but they always refuted it saying they are just ‘best friends’. However, during their stint in Bigg Boss, the two expressed love to each other. They were also seen discussing their marriage in the Bigg Boss house. After the show concluded, Jasmin accompanied Aly to his home town Jammu, where they celebrated Aly’s birthday with his family.

Speaking of Rahul, his lady love Disha Parmar was not a contestant on the show. But the former realised his feelings for the actress inside the Bigg Boss house. On her birthday, he wrote on his t-shirt ‘Marry Me?’ and proposed to her. A week before finale, she had also entered the Bigg Boss house and Rahul re-created the proposal scene and she accepted it. These two are also vacationing at an undisclosed location.

All the three pairs have spoken about getting married sooner or later. Some previous contestants like Prince Narula and Yuvika Chaudhary, Keith Sequeira and Rochelle Rao, who met and fell in love on the reality show, are happily married now.