Payal Ghosh on Sexual Harassment Allegations Against Anurag Kashyap: Don't Have Any Proof as Quite Some Time Has Rolled By

Actress Payal Ghosh, who has accused filmmaker Anurag Kashyap of sexual harassment, said she does not have any proof of the incident as it happened to her many years ago.

Actress Payal Ghosh, who on Saturday accused filmmaker Anurag Kashyap of sexual harrassment, said that even though she does not have any proof of the incident, it happened to her. She further said that she had wanted to speak about the incident two years ago during the #MeToo era.

Talking to Times of India, Payal said, "No, I don't have any of his text messages as quite some time has rolled by and I have changed more than one phone since then. Neither I had recorded what happened at his house. Coming back to what makes me come out in the open, I just want to make girls wary." 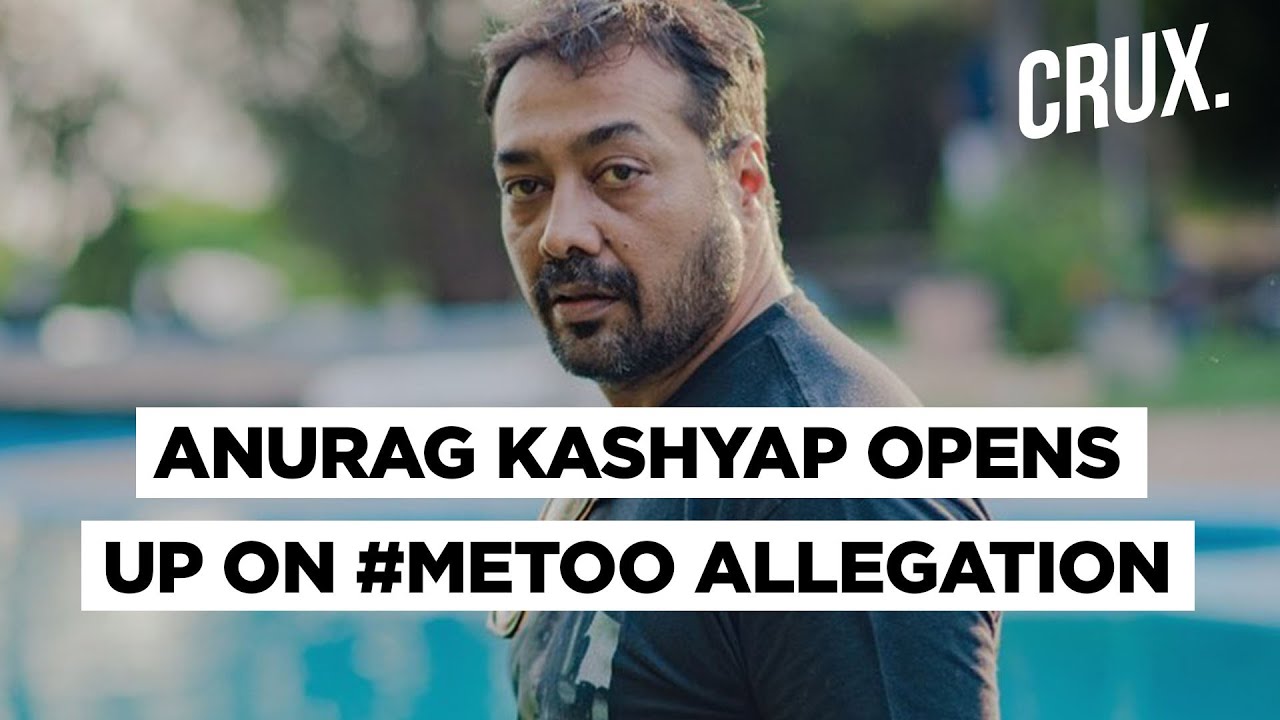 Describing the incident, Payal said on her third meeting with the Manmarziyaan maker, he tried to force himself on her. She said that did not raise an alarm but pleaded with him that he should let her go as she would return again some other time.

She said that after the incident she refused to meet Kashyap. She said that she herself wanted to meet the filmmaker but only to acquire work. Payal has worked in films like Patel Ki Punjabi Shaadi and TV show Saath Nibhana Saathiya.

She also said that she will take the help from the National Commission of Women. "I will send a detailed complaint to Rekha Sharma, soon," she said.