Model and actress Poonam Pandey issued a statement about the arrest of businessman Raj Kundra, against whom she filed a court case in 2019.

Actress and model Poonam Pandey, on Tuesday, issued a statement on the arrest of businessman Raj Kundra. Mumbai police arrested the businessman on Monday night for allegedly making pornographic films and publishing them through apps. Poonam, who had filed a police complaint against Kundra in 2019 for alleged fraud and theft, said that her heart goes out to his wife, Bollywood actress Shilpa Shetty. 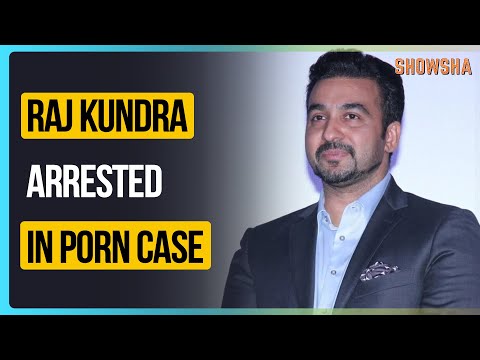 “At this moment, my heart goes out to Shilpa Shetty and her kids. I can’t imagine what she must be going through. So I refuse to use this opportunity to highlight my trauma. The only thing I will add, is that I filed a police complaint in 2019 against Raj Kundra, and subsequently registered a case at the Hon’ble High Court of Bombay against him for fraud and theft. This matter is sub-judice and hence I would prefer to limit my statements. Also I have full faith in our police and judicial process.”

In her complaint, Poonam had alleged that Kundra and his associates have been illegally using content featuring her even after a contract between the two parties was terminated. The businessman had then denied the allegations.

The model had signed a deal with Kundra and his company Armsprime Media, which handled the The Poonam Pandey App. She claimed in her complaint that the businessman and his associates were minting money from her content months after their contact ended. She also claimed that they were using her content explicitly and even put her personal phone number, due to which she received obscene calls.

Meanwhile, 10 people have been arrested in the pornography case including Kundra. Hemant Nagrale, Commissioner of Mumbai Police, said, “There was a case registered with Crime Branch Mumbai in February 2021 about creation of pornographic films and publishing them through some apps. We’ve arrested Mr Raj Kundra in this case on 19/7/21 as he appears to be the key conspirator of this. We have sufficient evidences regarding this. Investigation is in progress.”