News18» News»Movies»Portrayal of LGBT characters in Bollywood: Will it help in building a less homophobic society?
3-MIN READ

Portrayal of LGBT characters in Bollywood: Will it help in building a less homophobic society?

In the past few years, Bollywood thankfully has opened up so as far as the characters from LGBT community are shown.

In the past few years, Bollywood thankfully has opened up so as far as the characters from LGBT community are shown. Recent examples being ‘Aligarh’ narrating the life of a gay professor Dr Shrinivas Ramchandra Siras and Fawad Khan’s character in the light-hearted family drama ‘Kapoor and Sons’ is clearly one of the biggest bonanzas of 2016. The success of these movies was an indication that the society is slowly accepting people from the LGBT community on screen. Though Hansal Mehta’s ‘Aligarh’, which was based on the real-life incident, received mixed response from the audience and the resident of Aligarh demanded to ban the movie, the movie was a landmark. 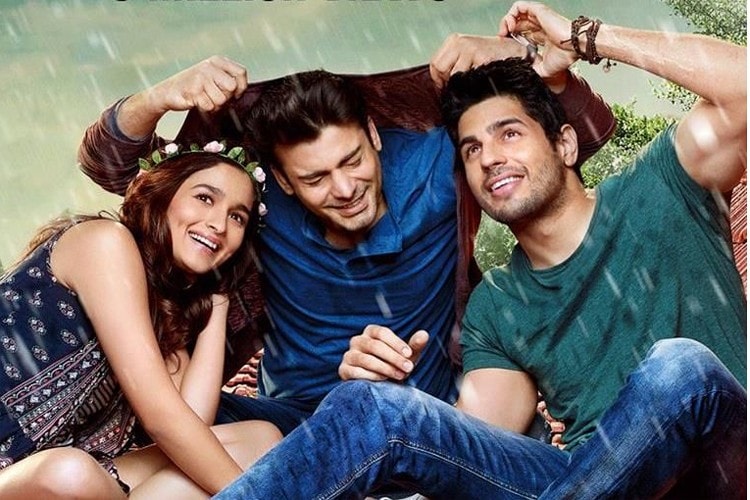 ‘Kapoor and Sons’ showed the complications that a family would have after learning about the sexual orientation of one of their sons. The representation of a gay character in a movie targeted to the family audience showed that gay is not ‘bad’ word. 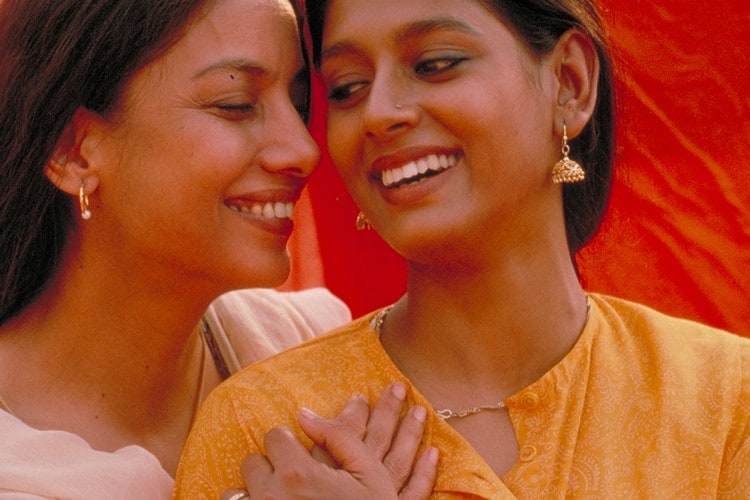 We have surely come a long way from the time, when Deepa Mehta’s ‘Fire’ based on the life of lesbian sister-in-laws, scandalised the audience with its ‘bold’ content as the moral brigade demanded to ban the movie.

It has come as the whiff of fresh air to see that the homosexual people are represented as just another character, without pointing out sharply on their sexual orientation.

Look at Fawad Khan, a Pakistani actor, who admits to his dominating mother (played by Ratna Pathak Shah) about his sexuality and demands to be accepted as he is. The audience left the theatre feeling relieved as everyone in the movie lived happily ever after despite learning about such a ‘big secret’. For long, we avoided mentioning the word and refrained from casually incorporating the characters from LGBT communities merely because that’s how the society was conditioned to. Without getting too verbose, Manoj Bajpai as Dr Siras tried to explain the practical problems in the life of an average gay trying to lead the life of an ordinary person. 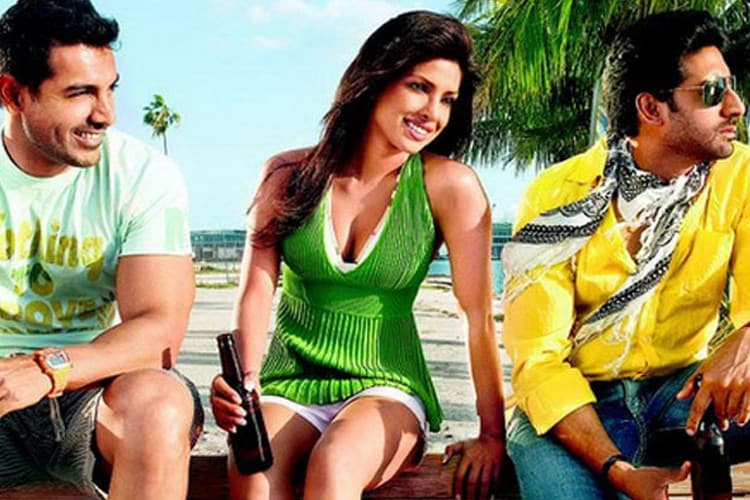 Karan Johar’s ‘Dostana’, which was the story of two straight men pretending to be gay, was the first time when the subject was brought up openly in a light-hearted way. This was the first movie which talked about gays without making awkward and nasty comments on the community. Though the movie had a few nasty jokes on gays, but, the intention of filmmaker Karan Johar was honest.

Strangely, Bollywood always had an affinity for creating a comic situation by cracking highly offensive jokes on the LGBTs. Men dressed in skirts, drag-acts, ridiculous jokes singling out the mannerism and peculiarity of people from LGBT community is very common in a Bollywood movie. Movies like ‘Fire’, ‘My Brother Nikhil’, ‘Fashion’, ‘Margarita With A Straw’, ‘Bombay Talkies’ and ‘Angry Indian Goddess’ did touch upon the life of LGBT community realistically, but, the grim presentation could not convey much about their lives to the average audience who anyway have a number of misconceptions about the LGBTs.

What we need is less complex gay and lesbian characters hitting the screen with confidence and ease about their sexuality, so as to make the audience at large overcome their awkwardness pertaining to the homosexual people struggling to look like one of them.