Prabhas and Yash at 'Salaar' launch

'Salaar' will go on the floors in the last week of January. The movie's mahurat puja was organised in Hyderabad on Friday.

Telugu actor Prabhas’ upcoming action film Salaar is expected to go on floors by the last week of January. The team, meanwhile, performed a Mahurat Puja in Hyderabad on January 15. 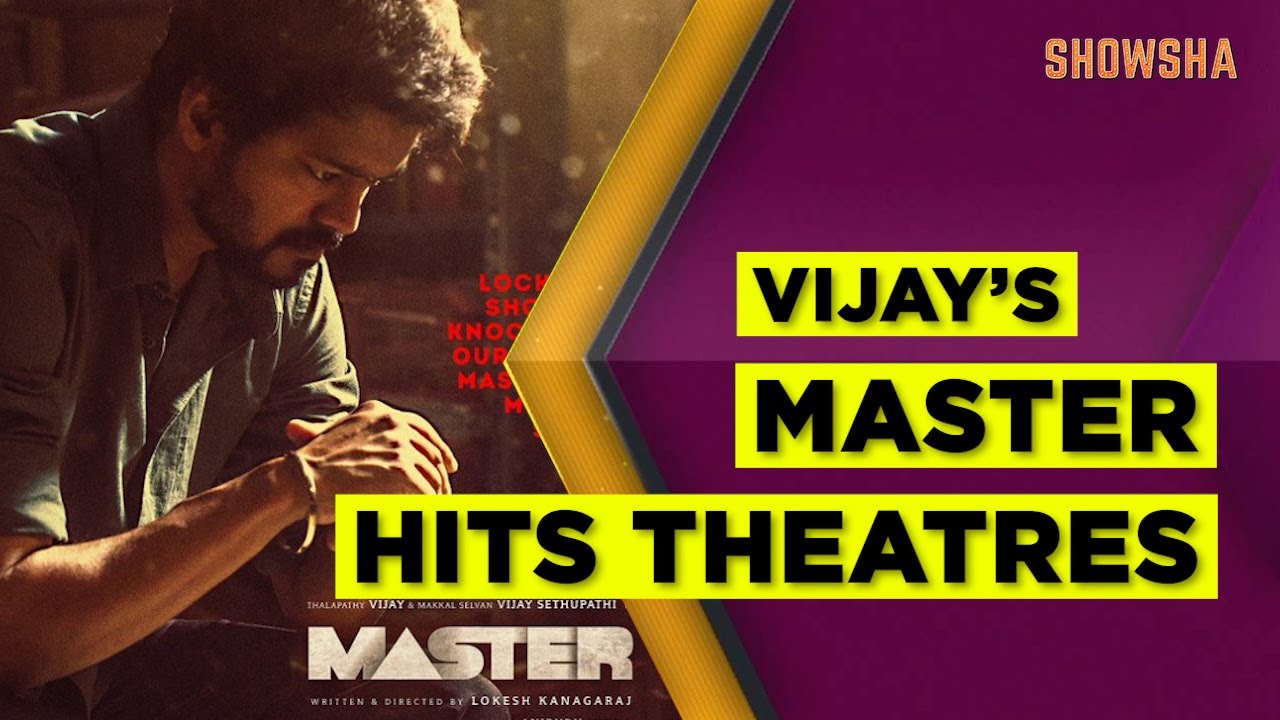 The Prashanth Neel directorial is being billed as one of the most immaculate action films ever made. Prabhas plays a violent character, something he hasn’t done so far in his films. He is working to acquire a beefed-up look for the role.

Yash and Prabahs were seen posing all smiles in pictures from the event. Yash will be seen reprising his role as Rock Bhai in Prashanth’s upcoming film KGF: Chapter 2.

At the Salaar mahurat puja, Prabhas looked cool in a white kurta and trousers. Yash looked handsome in full sleeves T-shirt and jeans.

A day to cherish 💕
Darling #Prabhas love you anna ❤️
Starstruck everytime I see him 😍
Clicked while telling him that I handle digital promotions of #Salaar 💥 #SalaarSagaBegins #SalaarLaunch pic.twitter.com/lbkzRFgXmq

“I’m really excited to start the shoot of the film post the Muhurat Puja in Hyderabad and reveal my look to the fans,” Prabhas said.

Apart from Salaar, Prabhas’ Radhe Shyam with Pooja Hegde will release later this year. He will also start work on Nag Ashwin’s sci-fi film with Deepika Padukone as well.