Priyamani supported Kareena Kapoor Khan over alleged fee hike to play Sita in the adaptation of Ramayana announced in 2019.

Priyamani supported Kareena Kapoor Khan over alleged fee hike to play Sita in the adaptation of Ramayana announced in 2019. It was reported that the latter had asked for Rs 12 crore to play the mythological character. 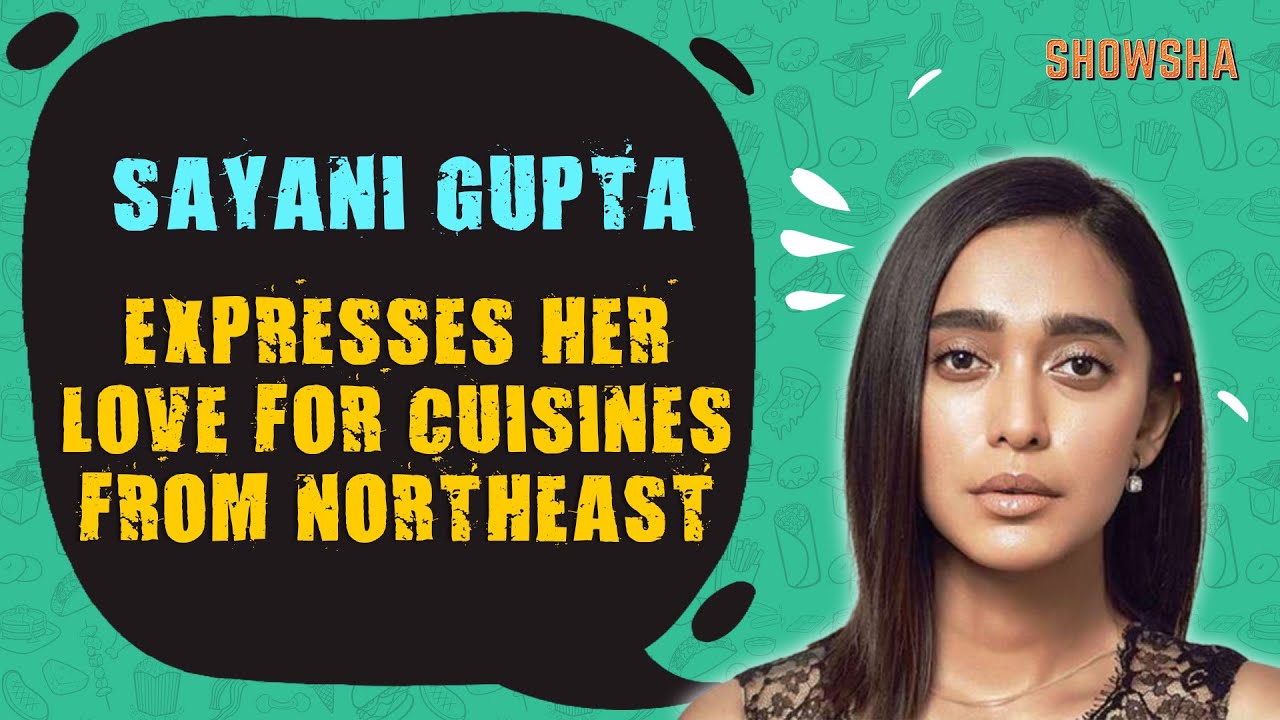 In an interview with Bollywood Bubble, The Family Man actress said, “Regarding the pay parity I would definitely say that if a woman is asking for what she deserves I think it is because she deserves it. That is her market thing and she deserves it what she is asking for. So I don’t think you should question that… About the pay parity, I don’t think there is anything wrong… What I’m saying is if a female especially is asking for how much ever amount she is asking for, I think she very well deserves it. So I don’t think there’s anything wrong. These ladies have reached a point where they can say what they want to… You can’t make a comment on that person just because you think that it’s wrong that doesn’t mean that the person doesn’t deserve it.”

Meanwhile, the mythological drama’s writer K V Vijayendra Prasad earlier clarified that Kareena has not yet been finalised for the role. Earlier there were reports that the makers are also considering Deepika Padukone to essay the character.

The movie will feature Mahesh Babu in the role of Rama and Hrithik Roshan is likely to play the character of Ravana. The big-budget film will be co-produced by Madhu, Allu Arvind and Namit Malhotra. It will be shot in 3D. Apart from Hindi, the movie will also be released in Tamil and Telugu languages.