Vikas Gupta recently came out as bisexual. He also claimed that he dated Parth Samthaan and was in a relationship with Priyank Sharma for more than a year.

Amid breakup rumours, Priyank Sharma has shared a picture with girlfriend Benafsha Soonawalla. Priyank took to Instagram to wish a common friend on his birthday by sharing a photo of three of them hugging. This came as a shock to many as two months back both Priyank and Benafsha deleted each other’s lovey-dovey pictures and videos from their respective Instagram pages and unfollowed each other. Since then they have also not been spotted together. 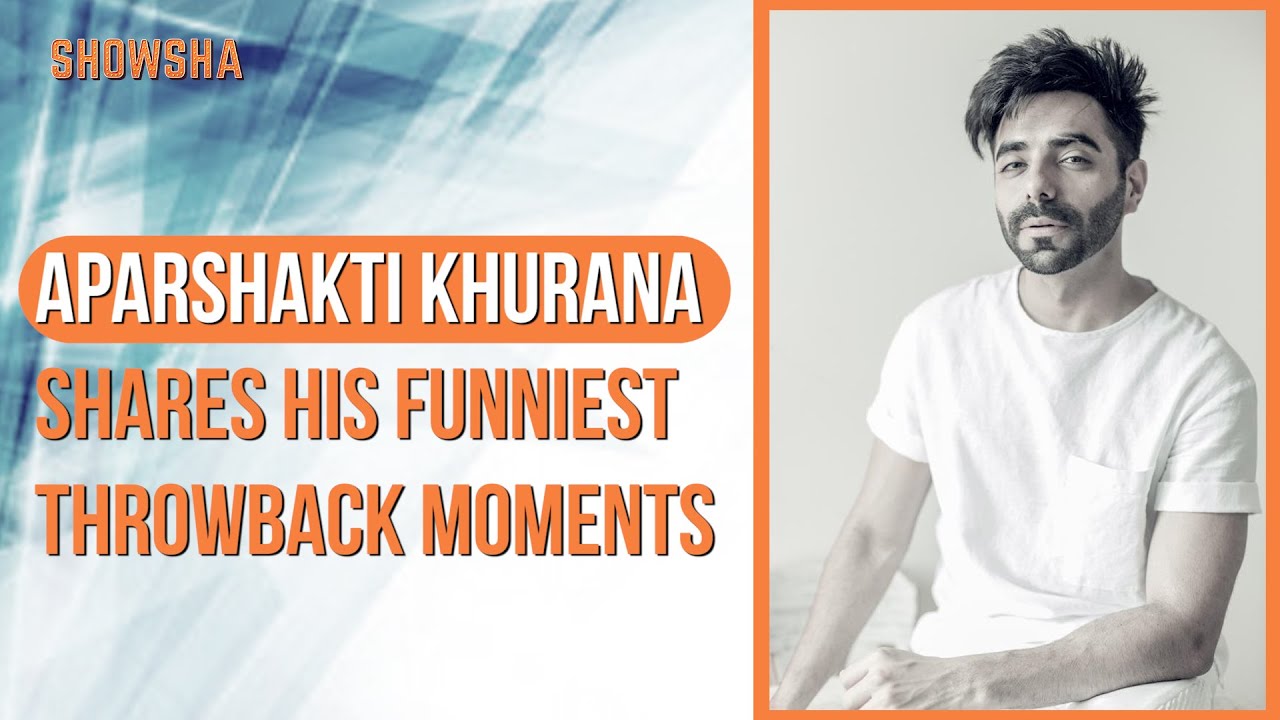 The post comes a day after TV producer Vikas Gupta’s apparent revelation on Bigg Boss 14 that he allegedly dated Priyank for more than a year. Vikas had an emotional breakdown on the reality show as he shared his personal secret with inmates Rubina Dilaik and Nikki Tamboli. Without naming anyone, Vikas said, “He and I were together for a year-and-a-half before he came into the show (Bigg Boss).” He claimed that he has not named this person but will now tell all about him.

It was instantly speculated that the guy in question was Priyank Sharma as during the lockdown Vikas had come out as bisexual and claimed that he dated Parth Samthaan and was in a relationship with Priyank Sharma for more than a year. He also alleged that he and Priyank stayed together and also did a web show, in which the latter gave him a tough time.

“He lived with me in this house for 1.5 years and then went on to Bigg Boss 11 with me. After BB, he worked with me on one of my shows. But after the completion of the first schedule, he started harassing me. He stopped coming for the shoot and said that his leg bone has expanded and he is in immense pain but still has to go for shoots. I’ve incurred major losses for that show and people thought that Priyank is such a sweet soul, he is working despite being in pain. I started getting blackmailed that I make a post that Priyank is a great actor or else I won’t come for shoots. Nobody has harassed me the way he has done during this show,” Vikas alleged in an Instagram video, which he shared on his verified account.