Priyanka Chopra was Thrown off by Ramin Bahrani's Direction Style: He Doesn't Say Action or Cut

Priyanka Chopra in The White Tiger

Priyanka Chopra recalls shooting for 'The White Tiger' with director Ramin Bahrani, who does not say action or cut during a scene.

Priyanka Chopra is currently featuring in The White Tiger from director Ramin Bahrani. In an interview, Priyanka opened up about how Ramin’s style on set threw her off when she shot for the film.

“Ramin does not yell action. He does not say cut. He says whenever you are ready. The camera rolls and whenever you are ready you start acting. For Adarsh, he loved it. Me, who has done some 50-60 movies and is used to going on action, it’s almost like a race ‘ready, set, action’, you know when to start. So I am waiting for action. the camera is behind me. I am like, alright, first day, and there is no action. I turn around and he says ‘you just go’. I was so thrown off. And he does not say cut. I keep the scene going, improvising till the director says cut. And he (Ramin) does not. He comes and stands right next to us and starts giving you instructions. So I am like, I guess we cut. I was on tenterhooks the whole time,” Priyanka said. 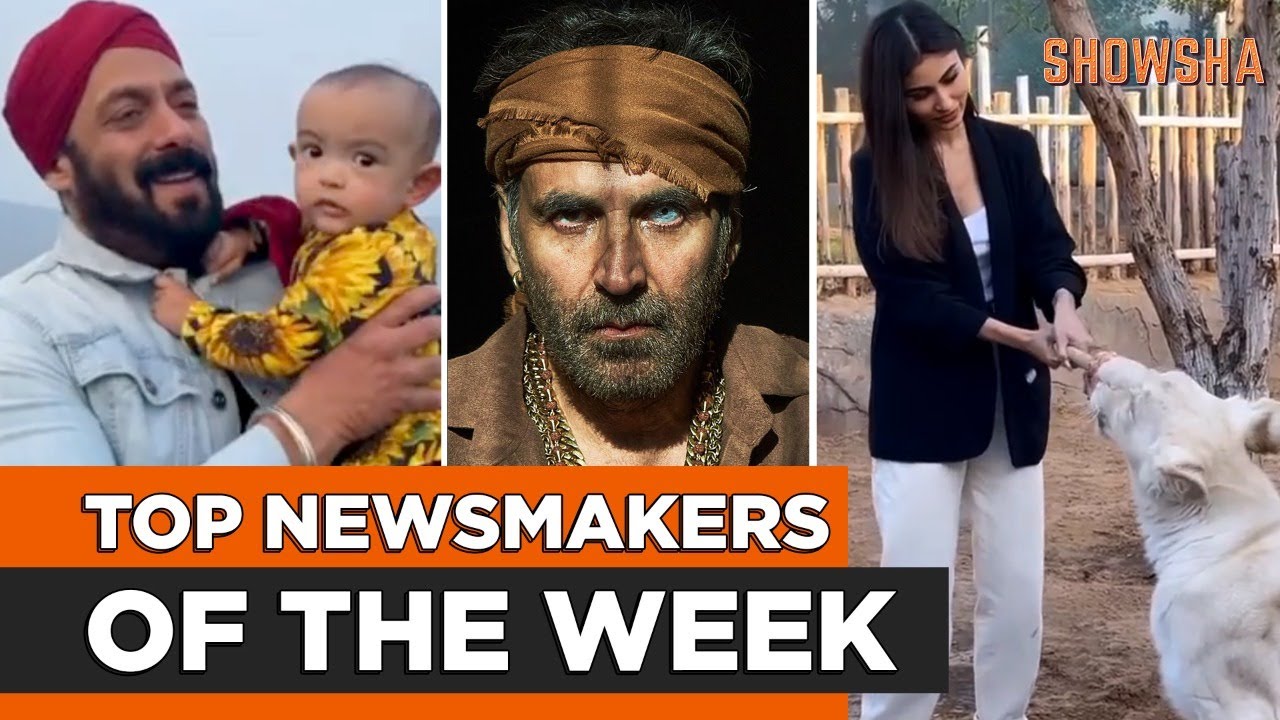 Priyanka plays the role of Pinky Madam in The White Tiger. She recently completed work on Text For You, developing an untitled comedy with Mindy Kaling and Dan Goor, and also has roles in Russo Brothers’ Citadel and The Matrix 4.

“So far, I feel unfinished. I have a lot to do. I don’t know what that is. But I just (want to) keep walking in that direction,” said the 38-year-old actress in an interview with IANS.