The RJD heir-apparent and younger son of party supremo Lalu Prasad said Rajput has made the people of Bihar proud with his achievements in his short career span.

Taking to Twitter, he wrote, "The proposed film city in Bihar should be named after Sushant Singh Rajput."

Rajput, 34, was found hanging in his Bandra apartment on June 14. His death has sparked an intense debate on nepotism in the film industry.

Several prominent personalities have visited the actor's residence here over the past few days and extended their condolences.

Earlier, BJP MP and Bhojpur superstar Manoj Tiwari had favoured a CBI inquiry into the suicide of Rajput and remarked that those hailing from small towns have always faced discrimination in the tinsel town.

"I would urge Maharashtra Chief Minister Uddhav Thackeray to do the needful by recommending a CBI inquiry. There must be a high-level investigation into the circumstances that drove the young actor to suicide," said Tiwari after meeting the actor's bereaved family members on June 22. 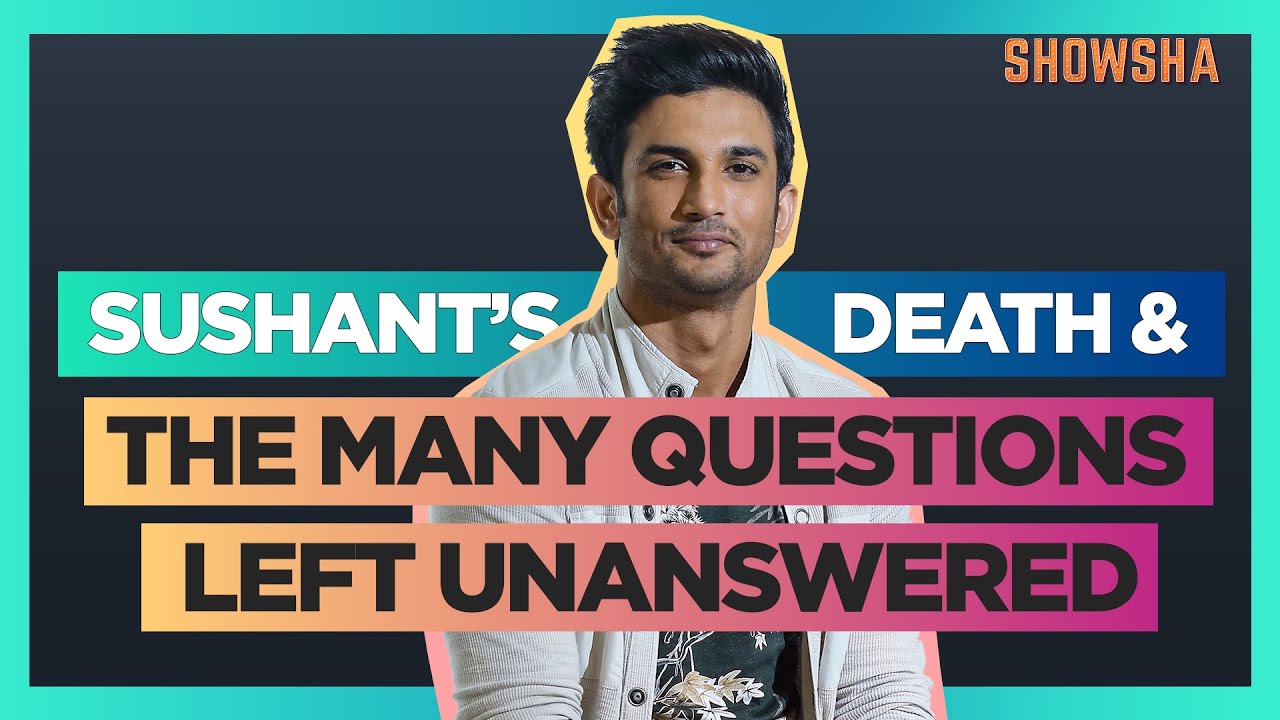