Actress Mahira Khan, who starred in Raees opposite Shah Rukh Khan, answered some questions about her personal life asked by fans.

Pakistani actress Mahira Khan, who made her Bollywood debut opposite Shah Rukh Khan in Raees, recently answered frequently asked questions about her personal life in a video. To promote her clothing line Mashion, Mahira sat down to answer questions including her alleged secret marriage, her wealth and nose job.

In the video, Mahira was asked whether she had married in secret. To this, she said, “No, I am not secretly married,” adding, “Do you see a ring? If I do get married, then I will let all of you guys know. And do you think if I was married, all of you guys wouldn’t know? Kyunki yeh log Stories aur yeh sab lagate hai (Because now, everyone puts up Instagram Stories and things like that). Come on! I am not married, I am not even engaged.” 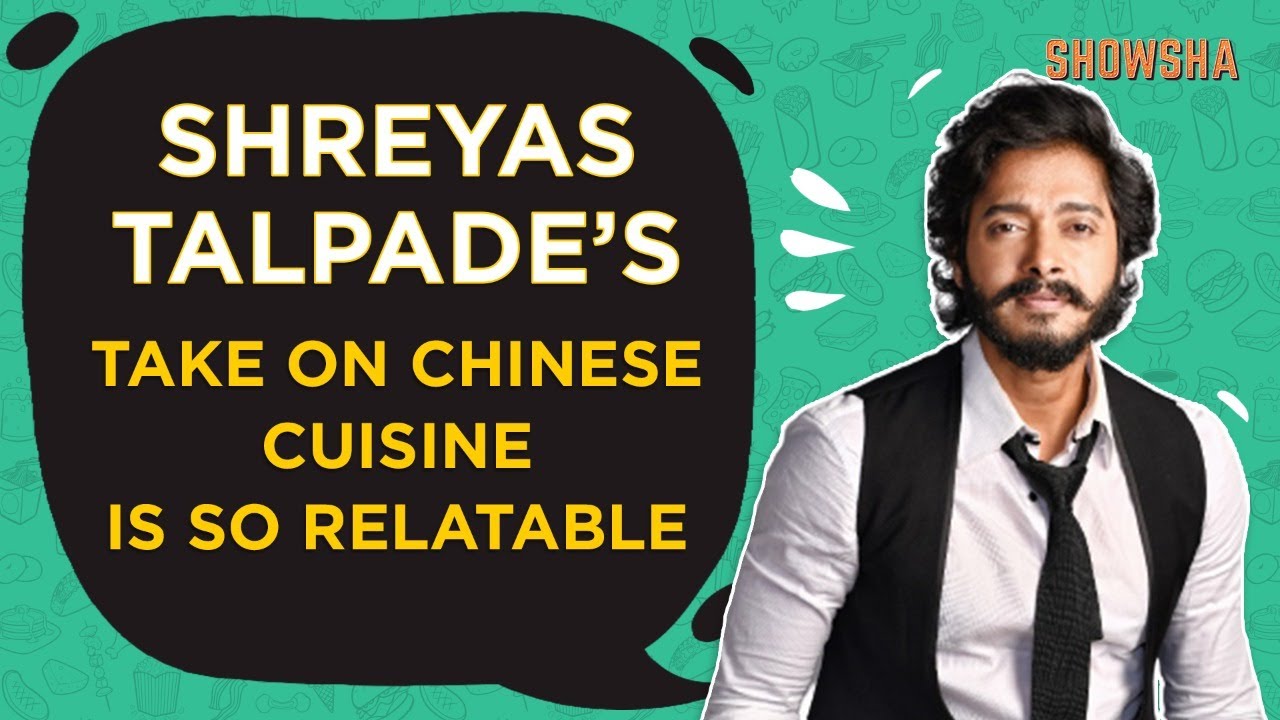 She then jokingly asked her phone’s voice assistant Siri to call her secret husband. Mahira was previously married to Ali Aksari, whom she divorced in 2015.

She was also asked if she had surgically modified her nose. The actress said that fans must have zoomed in on her nose as she hasn’t. She acknowledged her make-up artist and said that if she had gotten a nose job, they wouldn’t have to contour so much.

She also responded to rumours of her signing a Hollywood star Tom Cruise. She joked, “Tom, my love, I am so sorry that this has leaked. I tried to hide it for so long. I am sure you are excited and I am sure your team has leaked it. But anyway, I’ll see you soon!”

Mahira also said that she is not as rich as she looks. She added that she doesn’t have a private jet or lines of cars, and even a big team. She also talked about facing mental health issues including anxiety.

On the work front, Mahira was last seen in the Zee5 show Churails. She will be next seen in the drama Hum Kahan Kay Sachay Thay.