Former Bigg Boss contestant and TV personality Rahul Mahajan and his wife Natalya have been under home-quarantine since May 9 after their cook was diagnosed with Covid-19.

Former Bigg Boss contestant and reality show star Rahul Mahajan and wife Natalya have been kept in home quarantine since May 9th as their cook tested positive for Covid-19. The TV personality opened up about his experience in a new interview.

Talking to Times of India, Rahul said, “Natalya and I initially panicked a bit, when her cook tested positive and was taken to the hospital. We are now waiting for him to return home after getting well. We were worried that we would also test positive. However, in the last few days, I have realised that one should not become a victim of fear even before being tested or treated for the disease."

Memory lane with my queen @nat_i_m

Food is the need of every living being, whilst we are locked up & stocked up, don't forget our best friends. Did my bit, requesting you to do the same. #FeedTheStrays

Recently, Bigg Boss 13 contestant Devoleena Bhattacharjee's cook was also suspected of contracting the Coronavirus. The actress had said that it was the fourth time in five months since she took part in the show that she had to quarantine herself. She also had to suffer from back problems that made her confined to bed rest.

She then later revealed that her cook had tested negative and was in isolation in a hotel by authorities. 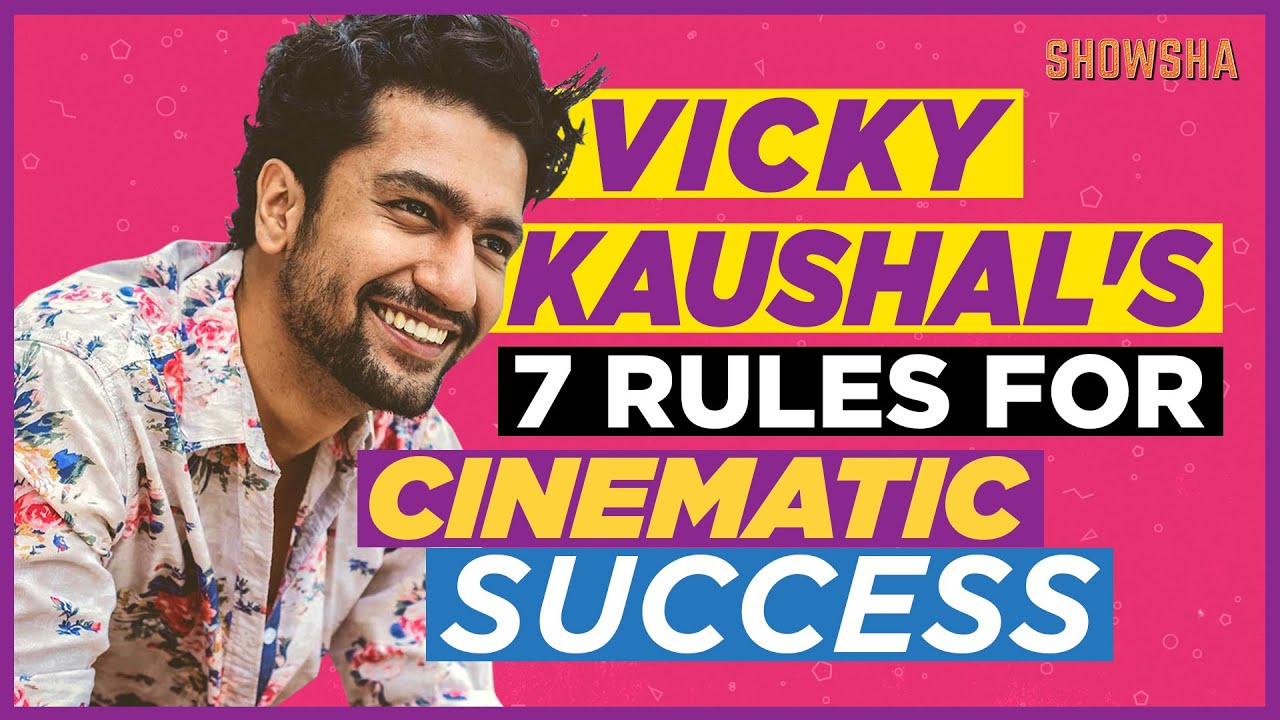