Rahul Vaidya and Disha Parmar were asked a couple of funny questions during their first media interaction after getting married.

Singer Rahul Vaidya and TV actor Disha Parmar on Friday interacted with the press in Mumbai after getting married in a low-key ceremony.

Singer Rahul Vaidya and TV actor Disha Parmar spoke to the press, hours after getting married in Mumbai on Friday (July 16) afternoon. It was the duo’s first media interaction as a married couple. The press meet turned awkwardly hilarious when Rahul and Disha were asked a rather private question. Rahul was responding to a journalist when suddenly another reporter threw an unexpected question at him by asking, “Romance kaise hoga aapka?” Both Rahul and Disha were taken aback by the question. However, they didn’t take it personally and rather replied in a funny way. While Disha cutely said, “Ye hum aapko kyu bataayein (Why should we tell you this)?” Rahul had a ROFL response. “Romance karne se pehle Covid test thodi karaaunga (Obviously I’m not going to get a Covid test done before doing romance),” said Rahul before bursting into laughter. 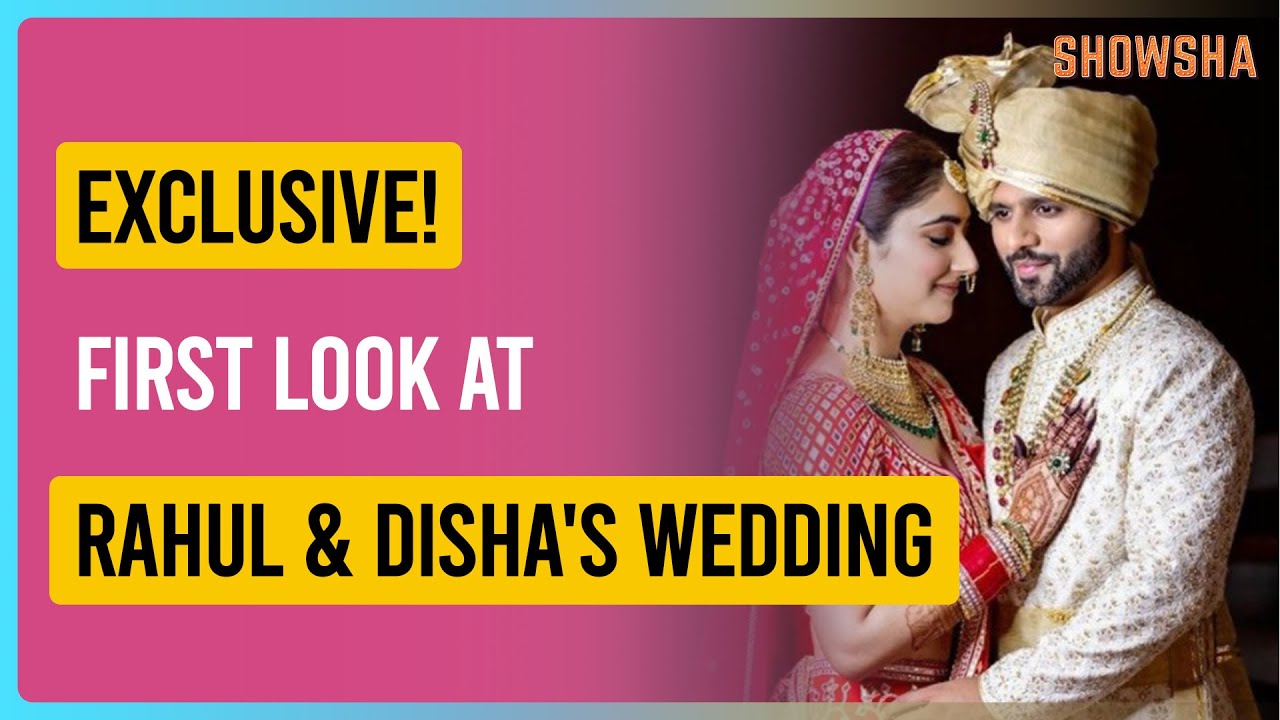 During the interaction, Rahul Vaidya also revealed that he was betrayed by his own friend during the joota chupai ritual. As a result, he ended up paying a “very heavy price.” “My own friend, Sunny, betrayed me. My shoes were safe with Aly, he had hidden them. But my friend asked Aly to give him the shoes and then he went and gave them to Disha’s friend,” Rahul told reporters.

Rahul Vaidya and Disha Parmar had announced their wedding date on social media a few weeks back. They posted a joint statement, informing fans about their marriage. “With the blessings of our families, we are delighted to share this special moment with you all. We are elated to announce that our wedding is set to take place on 16th of July,” Vaidya and Parmar said.

Rahul Vaidya, 33, had proposed to Disha Parmar on the Colors reality show ‘Bigg Boss’ last year. Towards the end of the show, when Parmar, 26, appeared on the reality show as a guest, the singer proposed to her in person.