On the occasion of 91st birth anniversary of 'Aawara' of Bollywood, IBNLive brings to you 10 rare photos of biggest show-biz man.

The biggest showman of Bollywood, Raj Kapoor, believed in presenting everything in a larger than life canvas. Born and brought up in a family that was to become a legacy in Bollywood, Raj Kapoor always knew the power and magic cinema can create in the minds of people. From big budget locations, sets and stars, Raj Kapoor's film had it all.

A gutsy up-front film maker who continuously braved odds and defied the times to weave his own personal version of aching, heart-stopping, romantic fare. His over the top formulas were always ahead of its time be it 'Sangam' or 'Bobby', but that never stopped him from following his heart. He was here to make films that carved the way for many film makers, and will continue to do so for many more years.

One of the founding fathers of modern Bollywood, Raj Kapoor was known for his distinctive style, love stories, portrayal of post colonial India through rosy frames of Bollywood. On the occasion of 91st birth anniversary of 'Aawara' of Bollywood, IBNLive brings to you 10 rare family photos of show-biz man. 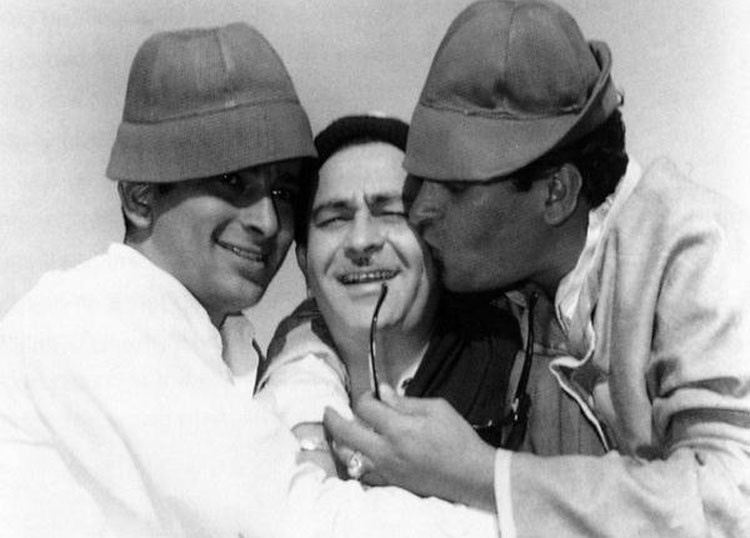