In the charge sheet it has not been mentioned whether the financial projection was for the adult content provider Bollyfame alone or some other ventures of Raj Kundra.

As the investigation into the alleged pornographic racket of businessman Raj Kundra digs deeper, murkier details are coming to the fore. According to the latest reports, the first charge sheet in the case has been filed. In the charge sheet, the Mumbai Police have attached a PowerPoint presentation that reveals the revenue and profit targets set by Kundra for his “back-up” pornography venture, Bollyfame Media Limited. The Bollyfame mobile app was launched after the businessman and his associates’ adult film content app, HotShots, was banned from Google Playstore and Apple last year. 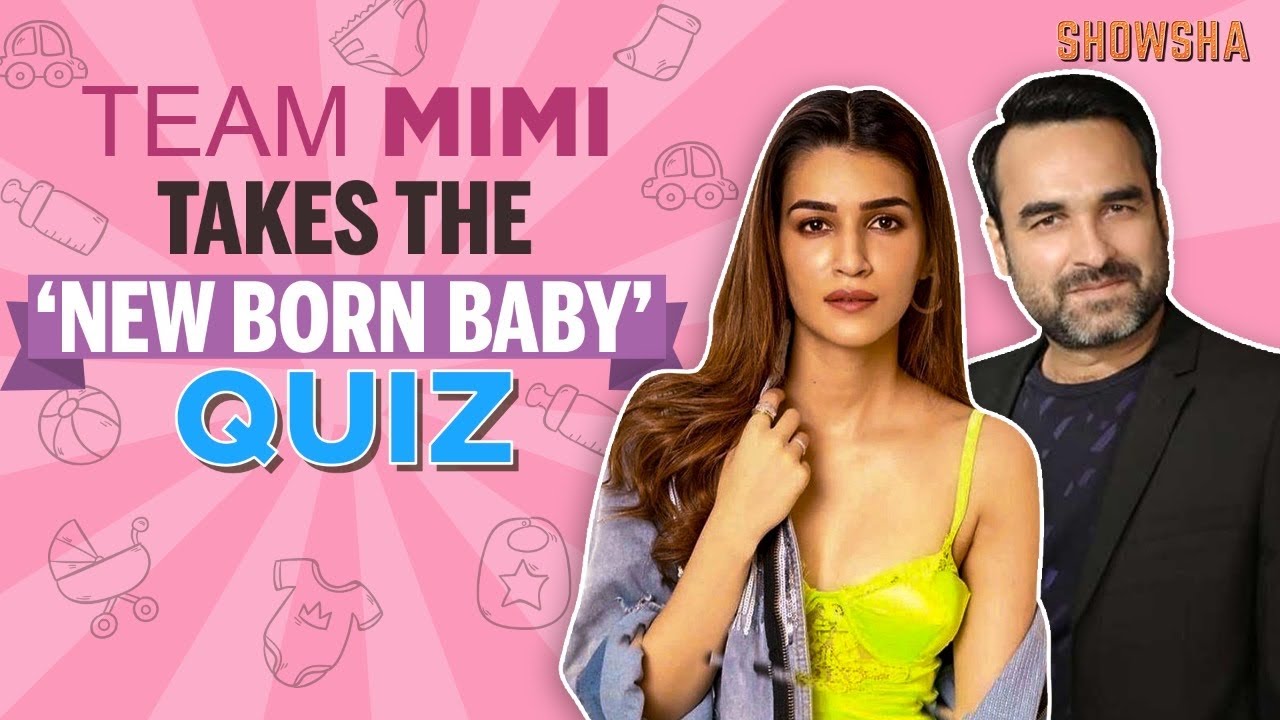 According to a Mid-day report, Kundra projected gross revenue of Rs 146 crore and a net profit of nearly Rs 34 crore for 2023-24 for his back-up venture. The profits were stated to double year-on-year.

A Crime Branch officer of Mumbai Police told the publication that the “documents were seized” from Kundra’s associate, Umesh Kamat. On July 20, the server and several files were also seized from the office. A forensic analysis was done on the server. It has been known that after HotShots was shut, most of its contents were transferred to Bollyfame. Police said Kundra managed Bollyfame Media Limited from India.

The Crime Branch is making further investigations in the case which are likely to give “more clarity on Bollyfame.” Those contents will be included in the “supplementary charge sheet,” added the officer.