Rajiv Lakshman's Instagram post with actress Rhea Chakraborty came in the spotlight after the two met for an intimate get-together. However, Rajiv has taken down the post citing it 'created unnecessary trouble'. In a fresh post, he said his choice of words was irresponsible and he wishes well for the actress.

"I seem to have created unnecessary trouble with my irresponsible choice of words on a post. Rhea is a dear old friend, and I'm happy to meet her again and I wish her well," he wrote in the post.

Read: Rhea Chakraborty Gets Back to Normal Life, Rajiv Lakshman Shares Pics from Get Together

Rhea had attended the birthday party of Anusha Dandekar. The party was also attended by Anusha's sister Shibani Dandekar and her actor boyfriend Farhan Akhtar. Rajiv Lakshman was also at the intimate party and had shared two pictures with Rhea, calling her ‘My girl’.

In the photos, Rhea and Rajiv were seen sharing a hug as they posed for the camera. Take a look at the deleted pictures: 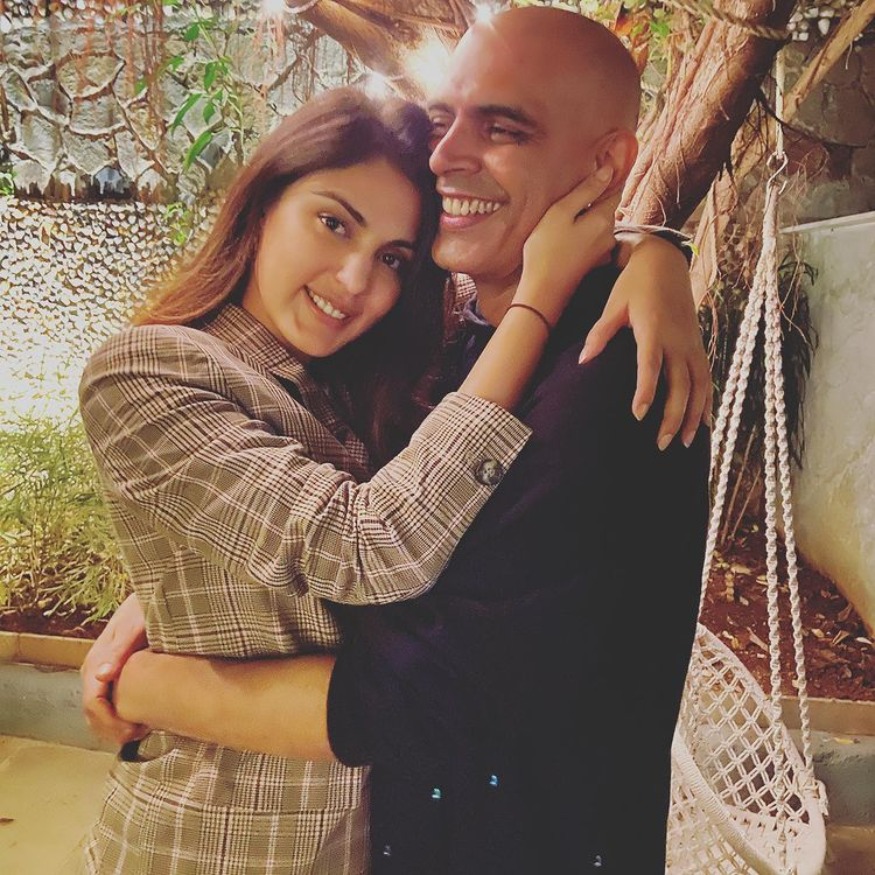 Rhea has been in news after the demise of Bollywood actor Sushant Singh Rajput. She was arrested by the Narcotics Control Bureau (NCB) in September first week on charges of 'possession, purchase and use' of drugs, which the agency investigated in connection to the late actor's death.

In the past, Rajiv has come out in support of Rhea and had shared social media posts demanding justice for the actress. After she was arrested by NCB he had shared a picture of Rhea with the caption, "Justice for Rhea".

Read: Rhea Chakraborty is a Talented Artiste, will Bounce Back: Rumi Jaffery

Rhea was released on October 4 after spending about a month in Mumbai's Byculla jail. Her brother Showik Chakraborty was also arrested by the NCB on September 4 and was granted bail after 3 months of his arrest.