Home » News » Movies » Rakhi Sawant's Mom is Embarrassed as She Opens up on Freezing Her Eggs, Watch Video
1-MIN READ

Rakhi Sawant's Mom is Embarrassed as She Opens up on Freezing Her Eggs, Watch Video

Rakhi Sawant had opened up on her desire to becoming a mother on Bigg Boss 14 and shared that she had frozen her eggs.

Rakhi Sawant had opened up on her desire to become a mother on Bigg Boss 14. She had further said that she has frozen her eggs. During of the episodes on the reality show, Rakhi shared with co-contestant Sonali Phogat that her eggs are frozen and she would like Abhinav Shukla to become a donor for her. Rakhi said that once she goes out of the BB house, she will ask Abhinav, Rubina and his family if he can become a donor and that she will have babies without doing anything wrong.

Now, in a anew interview, she said that she turned to God for love, because she doesn’t know if she will ever have kids, or if her marriage will get back on track. Rakhi has claimed to be married to a businessman named Ritesh, but he has never been seen publicly, reported a website. 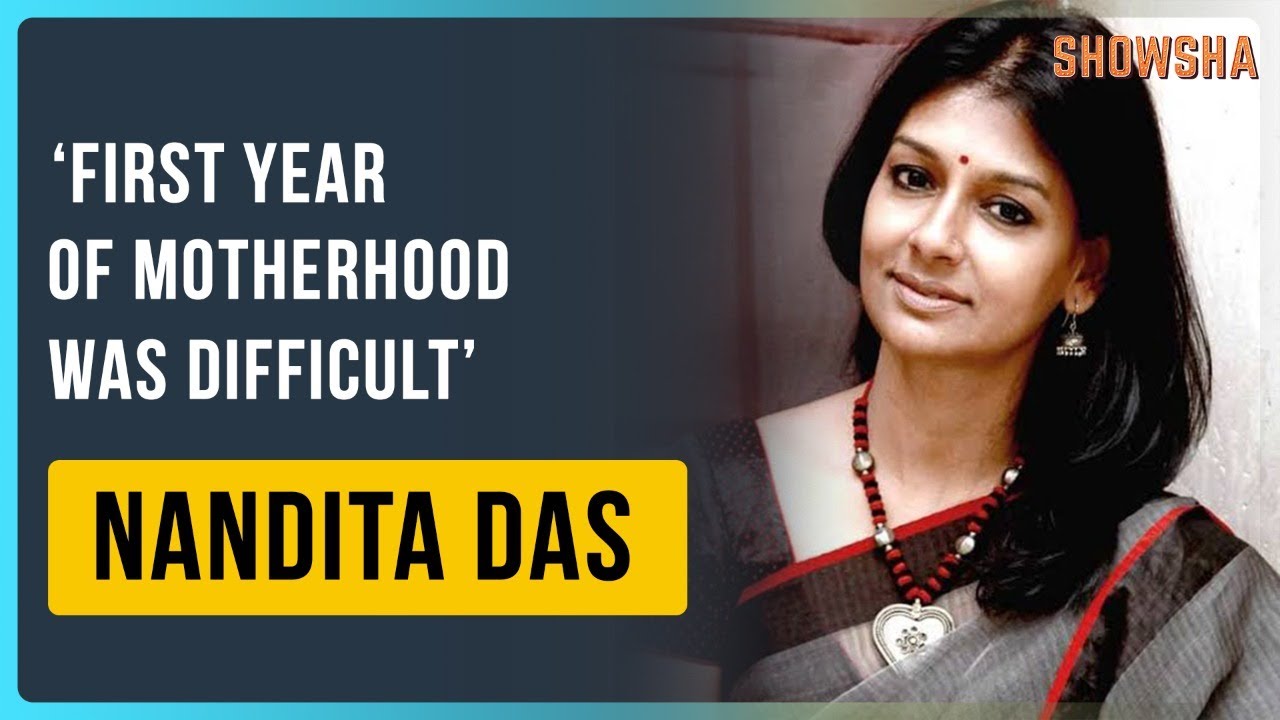 Asked if she wants kids, she told RJ Siddharth Kannan in Hindi, “Yes, they say after a certain age one must have their eggs frozen immediately. I did that before time. The doctor told me that out of nine eggs, only five were healthy, so five eggs are saved.”

Rakhi then pointed the camera at her mother, who was sitting in a bed near her, shaking her head in embarrassment. “Mom is laughing,” Rakhi said.