Raksha Bandhan Review: One of Akshay Kumar's Most Earnest Performances in a Simple, Straightforward Story 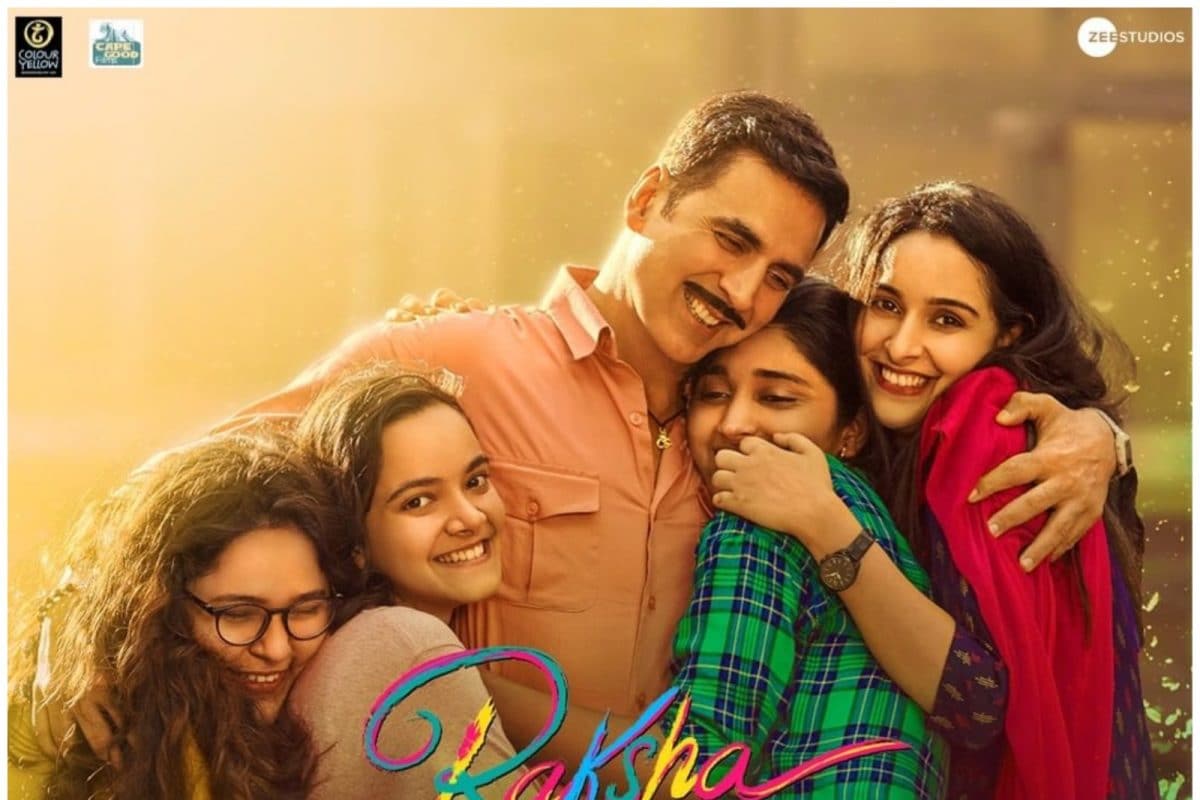 Aanand L Rai's Raksha Bandhan, starring Akshay Kumar is here. But is it worth a watch, or be chosen over Aamir Khan's Laal SIngh Chaddha? Find out in our detailed review

Raksha Bandhan is here on the occasion of Raksha Bandhan. The Aanand L Rai film, that stars Akshay Kumar in the lead, and focuses on his character’s relationship with his four sisters, has the simplest of premises. Here is a man, almost past his ‘marriage age’, trying his best to get his four sisters married. These sisters, played by Sadia Khateeb, Deepika Khanna, Sahejmeen Kaur and Smrithi Srikanth, are not quite ‘marriageable’. While the eldest of them (Sadia) is perfect, the rest of them have some shortcomings or the other. Deepika’s character is too ‘fat’, Smrithi’s character is too ‘dark’, and Sahejmeen’s is a tomboy! And Akshay’s Kedarnath Lal has his own relationship with his childhood sweetheart (played by Bhumi Pednekar) on the line.

The trailer gave us a glimpse of what to expect. Kedarnath is a man who is okay with paying dowry. He has the archaic mindset that it would ensure that his sisters would be happy in their new lives. In fact, when someone speaks against dowry too, he shuts her down saying that he is not feel bad for doing everything in his capacity to ensure that his sisters enjoy marital bliss. The first half is laden with thoughts that would come as ‘regressive’, and dialogues that can even come off as cringy! However, that’s just a setup.

It’s an Akshay Kumar film after all, so can a social message be far behind? Of course, the film would not be advertising dowry. But what causes this change of heart, how do the characters reach that point, and does this siblings story, as well as Kedar’s love angle fit well side by side? For that, you’ll have to watch the film.

This one felt like one of the simplest Aanand L Rai stories. There’s nothing flashy, no dhamakedaar entry sequence for the heroines. But we do have funny dialogues, some quite cringy, but presented in a funny way. There are some discrepancies that kind of pop out. For example, in one scene in the latter half of the film, the moustached Akshay Kumar also has his natural facial hair visible. So while he is naturally salt and pepper, the stark black of his moustache is clearly visible on the screen. It takes away the intensity of the scene and doesn’t land the same impact as it should have had. That is something that we do not expect from someone like Rai.

Akshay Kumar’s performance here deserves a special mention. He hits the ball out of the park. There’s a particular scene, where he just nails it. He puts so much passion into it, it will be difficult to hold back tears. He lets his vulnerability take over in the scene and it is a treat to watch.

Then there is Bhumi Pednekar too. Her character might have very limited scope, but Bhumi delivers in the only scene where she has been allowed to perform. She proves once again that she is a brilliant actor.

The sisters, Sadia, Deepika, Smrithi, and Sajehmeen, do not have too much to do. They have to play the sisters, that’s all. However, we can see all the four girls put in earnest efforts. And that’s amazing to see.

The script needed to be tighter. The first part definitely needed better editing, and parts of the latter half needed more attention, especially after the climax. Like mentioned before, this is one of the simplest films, so even Himanshu Sharma and Kanika Dhillon have written a fairly straightforward story.

All in all, it is one of those films that you can watch with the entire family, as they come together for Raksha Bandhan. Moreover, it will make you laugh and cry in equal parts. And while it has its fair share of flaws, watch it for the simplicity, and for Akshay and Bhumi’s performance.