Ram Sampath Opens Up About Favouritism In Bollywood: Shots Called By Inter-connected Families

Music director Ram Sampath opened up about favouritism in Bollywood and said that most decisions are taken by inter-connected families.

Music director Ram Sampath, who has worked in films like Dehi Belly, Raees and Fukrey, opened up about favouritism in Bollywood. He said that a few inter-connected families call the shots with a few exceptions.

Talking to Hindustan Times, he said, “Bollywood is essentially a bunch of clans and as a music composer, you end up working for one of them because they are the ones who get to make the movies. Unlike the West where there are studios, professional executives, a pipeline to launch trained talent and a pride in the systems that nurture future stars from all fields and reward the truly meritorious, here the shots are called by a few interconnected families with a few rare exceptions.” 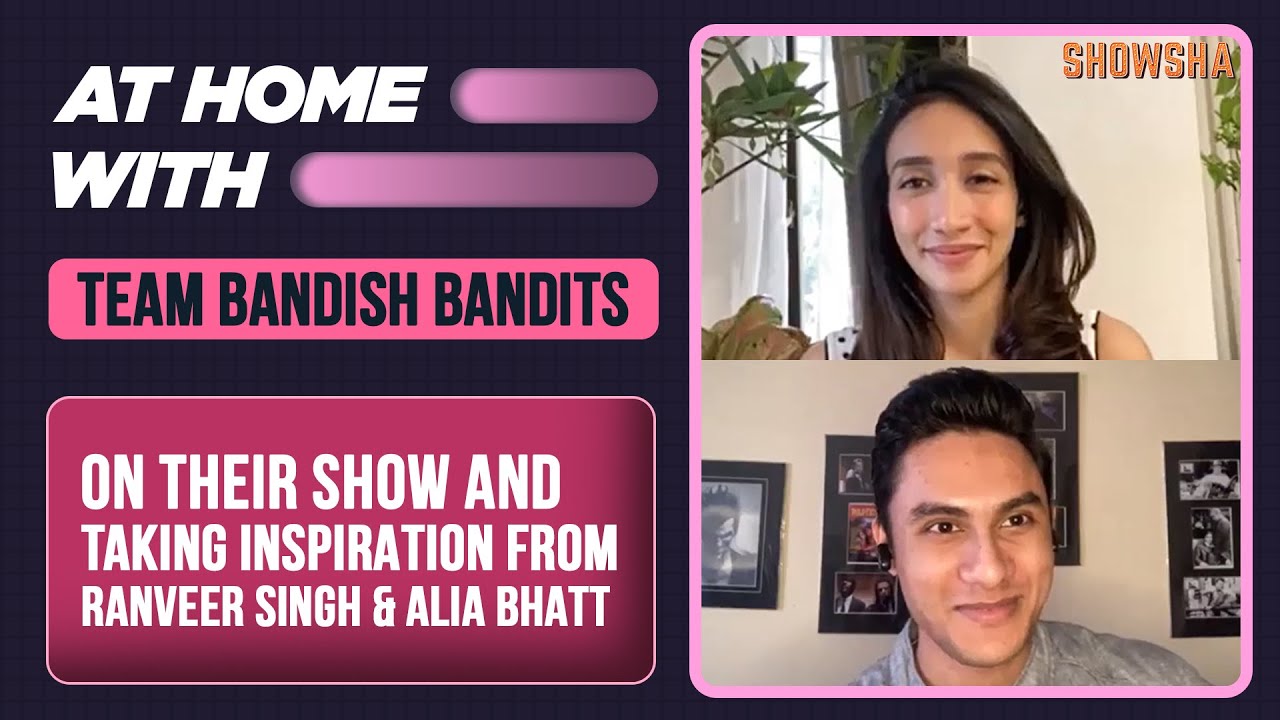 Ram also talked about the various difficulties he has faced over the years by producers of the films he has worked on, except Aamir Khan. He also expressed his displeasure about being forced to include the remake of 'Laila' starring Sunny Leone and Shah Rukh Khan, while scoring the music for Raees.

Recently singer and wife Sona Mohapatra took to Twitter to reveal that Ram was targetted by an "illiterate gang" in Bollywood and it took him two years to recover. It came after music maestro AR Rahman took to Twitter to say that he was being targeted by a gang who was stopping him from getting good work.

Sona took to Twitter and wrote in a series of tweets, "This ‘illiterate self-important’ gang works against any genuine, classy, dignified, talented creative professional. Felt heartbroken seeing Ram Sampath go through hell, worse, finally plug out of this toxic biotope 3 years ago. The final straw was #Raees. Took him 2yrs to recover post."

But plug out we must.Ram dealt with his depression & deep disappointment by blocking many of these bullies from his life & phone register,taking up martial arts,working with,archiving folk & classical musicians in our studio,finding solace in music,writing scripts. #MentalHealth https://t.co/0svrCmvTlU