Ram Setu Movie Review: Abhishek Sharma and Akshay Kumar have missed out on the opportunity to release a good work of fiction this Diwali. 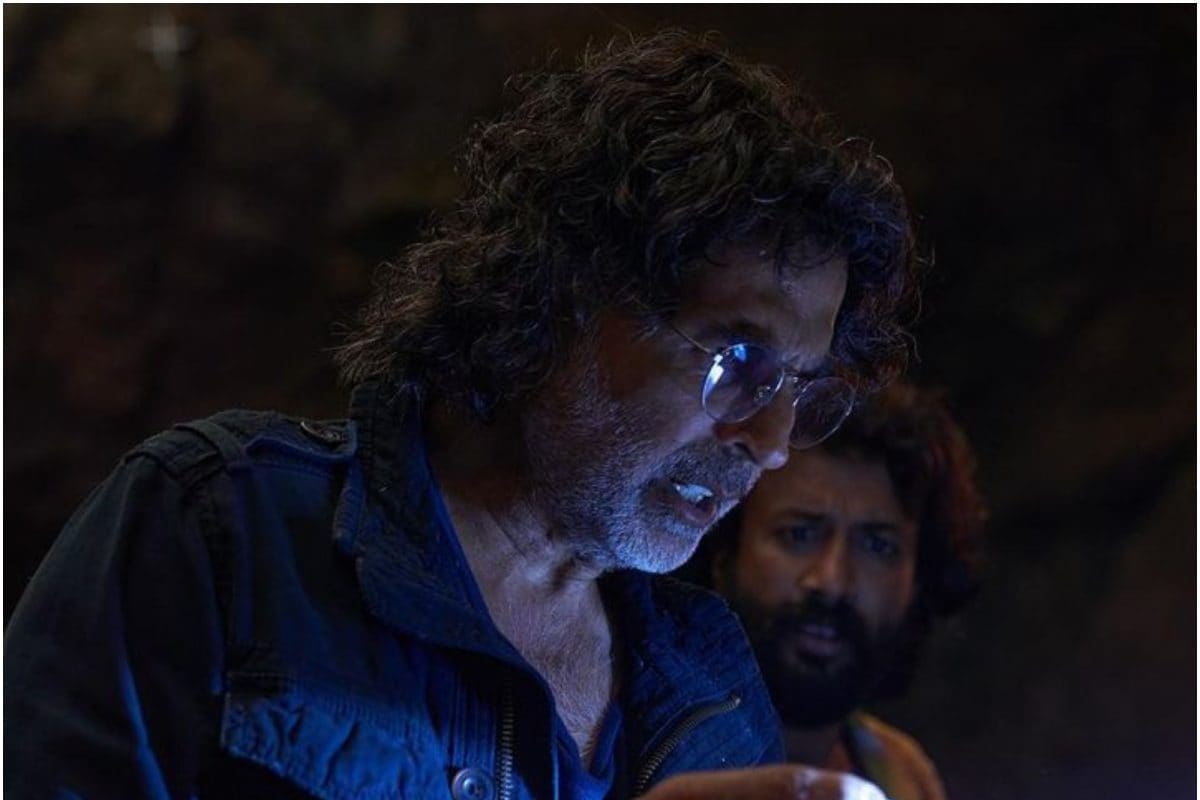 Ram Setu, with its poor plotline, VFX and storytelling, is not a movie Akshay Kumar fans would be proud of. Read our review here.

There are certain subjects that are just not meant to be touched even if it’s fiction, and Akshay Kumar-starrer Ram Setu is a perfect example of it. Not because it’s a sensitive topic, but because the legend and the history doesn’t deserve such a bizarre treatment. Abhishek Sharma, who has tried hard to showcase this loose script, has clearly missed out majorly on the VFX, cast, and even the location.

Unfortunately, the trick of shooting close to the coast of Daman, fails to convince the audience that the location is Rameshwaram or even for that matter Sri Lanka! At times, you even wonder how can filmmakers leave out basic details. The storyline builds up like a horrible copy of National Treasure, but is left incomplete, leaving out probably the only good thing that the script could have had — showing the Lanka that they talk about in the whole movie.

The movie starts with a shot in Afghanistan in 2007, where Akshay Kumar, who plays the lead role as archaeologist Aryan Kulshrestha, is out for an expedition and has two discoveries within a span of 15 minutes. One that showcases the “reclining Buddha” as seen in the trailer and another — a treasure box that belongs to the current Pakistan. However, these scenes have no connection or link to the rest of the story or even to Ram Setu. The first 30 minutes or so, is just to establish that the headlining character is of global stature. But for Abhishek Sharma, the character, along with its plot, sinks down the famous Pamban waters. By the standards of the Khiladi actor, this one is not something he or his fans would be proud of.

Coming to Jacqueline Fernandez, who is half Sri Lankan, could’ve genuinely been a character that’s based out of that country in the film as well. But instead, Sandra Rebello, her character, is from Goa, who is on a mission in Sri Lanka! Her role in the movie is a sheer competition to that of Alia Bhatt’s role in Brahmastra Part One: Shiva, and that’s not a compliment.

As horrible as the plot or the story, the VFX is another aspect of the film that makes it cringe-worthy! The sea, the corals, the diving vessels, and even the Ram Setu itself is not appealing. Action sequences in the movie are also something that is gold reserve for those who love cringe content!

Coming to the rest of the cast, Nushrratt Bharuccha is as good as not being there in the film. Neither does her character play a vital role or supporting as such! She’s just there, that’s it. And so is in the case of other cast members. Naseer, who plays the villain in the film, hardly has any screen time in comparison to his assistant and confidante played by actor Pravesh Rana. However, Satyadev Kancharana brings in a little humour and colour to the otherwise dull movie.

Overall, the movie is not something that I would recommend. In this year that has terribly gone wrong for Hindi films, we’ve added another that would fight for a spot on the top among the flops of the year. Abhishek Sharma and Akshay Kumar have missed out on the opportunity to release a good work of fiction this Diwali.

Nishad T, Senior Sub-Editor, News18.com, has a fascination for ‘everything lifestyle’. If not writing, he is usually found either at restaurants or at...Read More