Karisma Kapoor took to her Instagram and shared a picture from Ranbir Kapoor and Alia Bhatt's mehendi ceremony.

Ranbir Kapoor and Alia Bhatt’s mehendi ceremony concluded on Wednesday. The affair was rather private with the couple making no public appearance and stars attending the event kept glimpses of the ceremony away from the social media spotlight. However, late Wednesday night, Karisma Kapoor shared the first picture from the mehendi. While the soon-to-wed couple was missing in the post, Karisma gave fans a glimpse of her mehendi.

Taking to her Instagram Stories, Karisma revealed that she got a rather unique mehendi. Instead of getting a design drawn on her palm, Karisma chose to get the mehendi designed on her feet. She shared the picture with the caption, “I love Mehndi,” along with a heart emoji.

For the ceremony, Karisma opted for a bright orange ethnic suit which she styled with an embellished dupatta. She carried a potli in her hand and completed her look with a pair of traditional juttis. 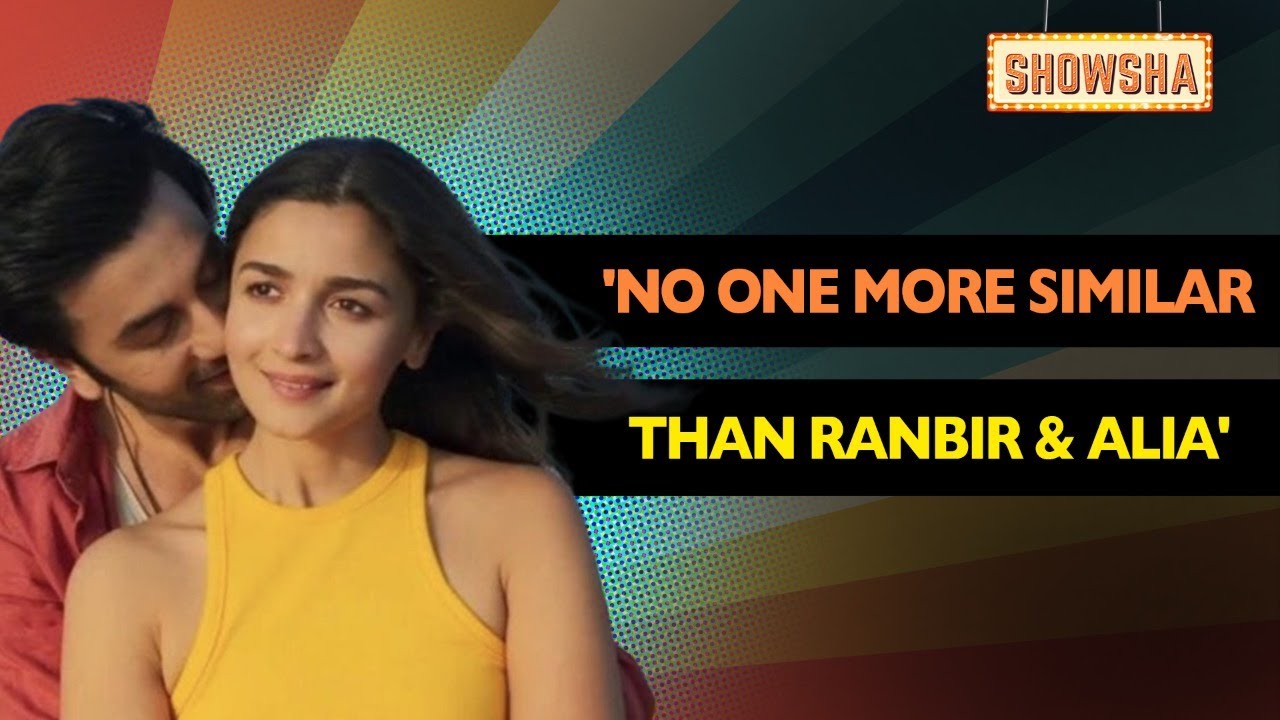 Karisma was seen attending the ceremony with Kareena Kapoor, Neetu Kapoor, Riddhima Kapoor Sahni and other family members of the Kapoor family. The ceremony took place at Ranbir Kapoor’s Pali Hill house, Vastu. Neetu also confirmed to the paparazzi on Wednesday evening that the wedding is happening today, April 14, at Vastu. She and Riddhima announced the wedding date and added, “ (Shaadi) ghar pe, Vastu (mein hogi).”

Ranbir and Alia have been together for over four years now. They made their relationship official at Sonam Kapoor’s wedding in May 2018.