Ranbir Kapoor and Alia Bhatt shared the stage at Brahmastra fan event in New Delhi recently and talked about the upcoming film.

A fan event was organised in New Delhi recently and Ayan Mukerji announced the release date of his anticipated film Brahmastra there in the presence of lead actors Alia Bhatt and Ranbir Kapoor. The movie will mark Ranbir and Alia’s collaboration for the first time in a film and fans will eagerly be counting days for it’s release now.

At the event, as Ranbir and Alia shared the stage, they shared some funny moments with each other. Alia asked Ranbir what ‘A’ means in his life and he said, “Amitabh Bachchan,’ seemingly pulling his girlfriend’s leg. However, netizens were quick to point out that their chemistry on stage was ‘not natural’. Some of the comments to the videos from fan event read, “his promotion was so off! So much awkwardness, no chemistry whatsoever was very boring” and another one said, “Why it is look like stage performance.” One social media user wrote, “He was telling the truth.. A means nothing to him.. Maybe Ayan Mukherjee for sure definitely not Alia,” and one said, “Attention seekers after vickat’s wedding.” 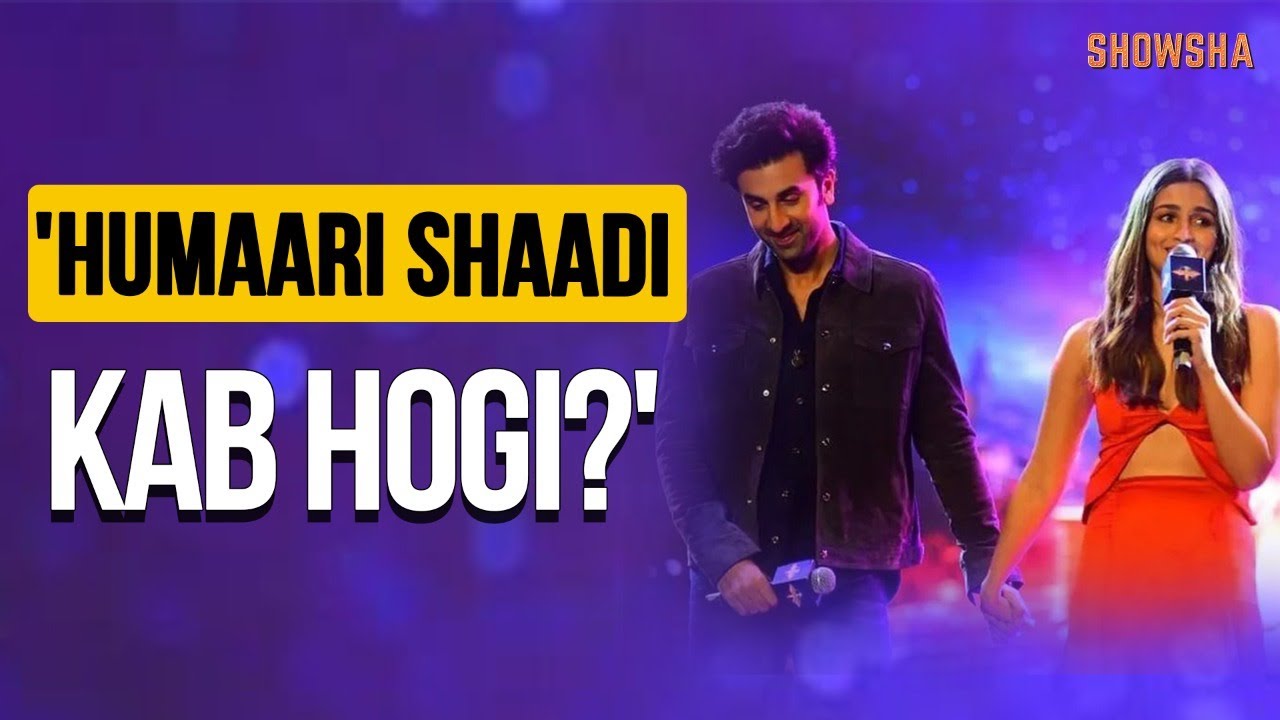 Brahmastra features Ranbir as Shiva, a man born with special powers; Alia as Isha, his love interest, and Amitabh Bachchan as his mentor. The film was initially titled ‘Dragon’ and Ayan Mukerji said the team changed the name to Brahmastra as it was a more appropriate choice.