Ranbir Kapoor will next be seen in Shamshera and Brahmastra.

Mr Lele was announced in January last year. The filming only commenced in April this year following postponements in view of the pandemic.

Ranbir Kapoor has been roped in by the makers of Mr Lele to feature in a special song for the film. The upcoming comic-thriller will star Vicky Kaushal, Kiara Advani and Bhumi Pednekar in lead roles. Director Shashank Khaitan and producer Karan Johar were keen on signing Ranbir for the dance sequence. The actor has been rehearsing for the track for a while now and will start shooting from Wednesday at Mehboob Studios.

A trade source revealed to Pinkvilla that Ranbir is not only a good friend to Karan, but they have professionally worked together in the past. The actor played lead in Karan’s directorial, Ae Dil Hai Mushkil and will star in Brahmastra, backed by him. The solo track for Mr Lele is choreographed by Ganesh Acharya and Ranbir is expected to show off some of his classy moves. Manish Malhotra will style the actor for the sequence. “Ranbir is a fantastic dancer and his track will be one of the highlights of the movie,” the source was quoted by the portal as saying. 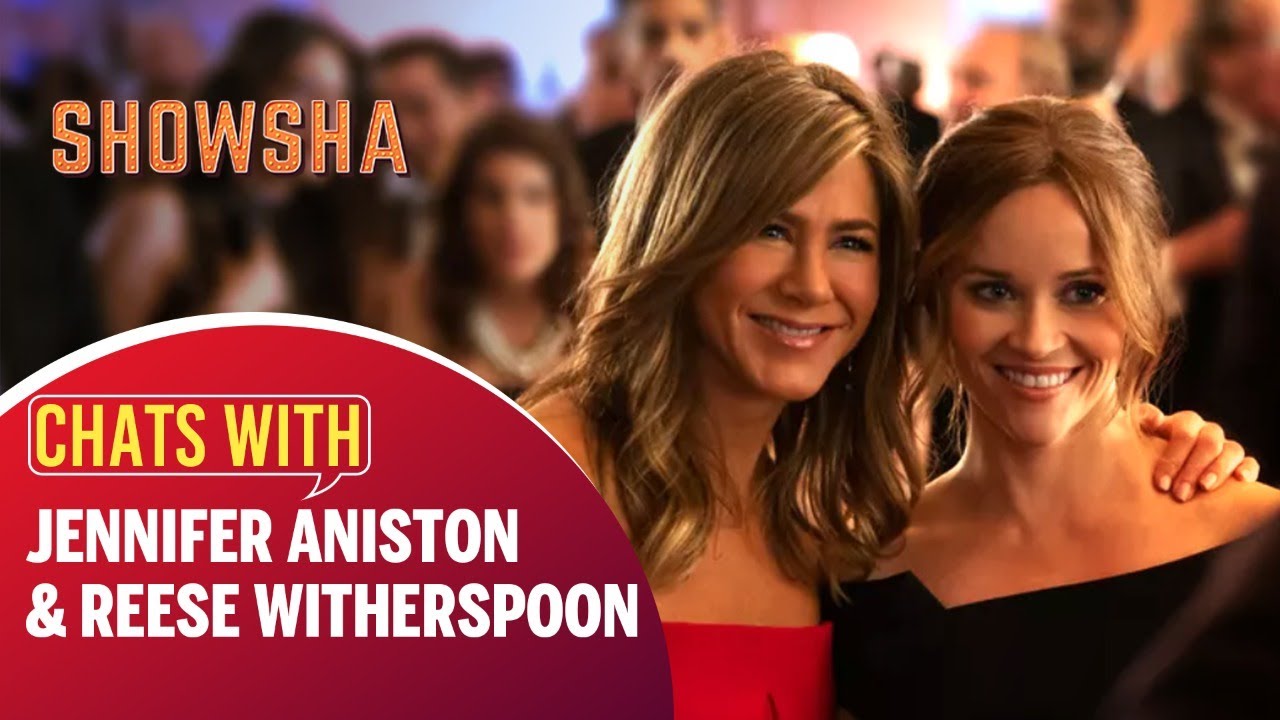 Mr Lele was announced in January last year. The filming only commenced in April this year following postponements in view of the pandemic. The storyline was conceptualised keeping Varun Dhawan in mind. However, the makers had to revamp the casting after Varun’s exit. Vicky and Bhumi’s COVID-19 diagnosis further delayed the shooting.

Touted as a comedy flick, the upcoming film is based on Vicky’s character who is stuck between his suspicious wife (Bhumi) and colleague (Kiara). Currently, Vicky is busy with his next scheduled feature in the adventure series, Into The Wild. He is shooting in the Maldives with Bear Grylls. The actor has to complete some leftover patchwork for Mr Lele in October. Vicky has earlier worked with Bhumi in Bhoot Part 1: The Haunted Ship. The actor has co-starred with Kiara in the Netflix anthology Lust Stories.