Randhir Kapoor is Recovering Well from Covid-19, Says He was Never Breathless

Veteran actor Randhir Kapoor was shifted to the Intensive Care Unit (ICU) days after testing positive for COVID-19. The 74-year-old actor is being treated at the Kokilaben Hospital in Mumbai. He told Times Of India, “I am recovering well and should be home soon. I was never breathless. I just had fever.”

The actor lost his younger brothers Rishi Kapoor (67) and Rajiv Kapoor (58), within a span of one year. Rishi Kapoor passed away on April 30, 2020, after a two-year battle with cancer while Rajiv Kapoor died following a heart attack in February this year. 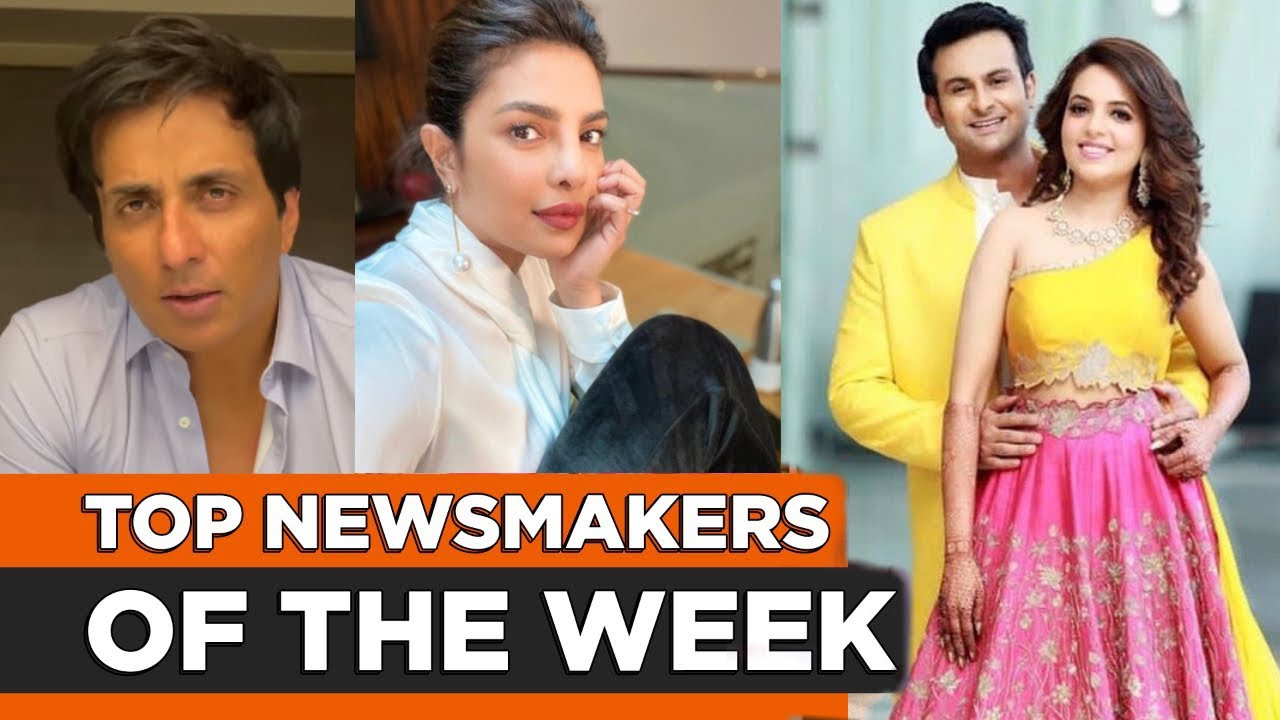 Meanwhile, reports say that Randhir has decided to sell his ancestral Chembur home. He has reportedly bought a place in Bandra near Mount Mary’s church to be closer to his wife Babita and daughters Karisma and Kareena’s residences.