Rangoli Chandel hits back at Karan Patel for calling Kangana Ranaut a stand-up comedian. James Gunn reveals his favorite Indian film is Lagaan. This and more in today's entertainment wrap.

Before her Twitter account was suspended for violating guidelines, Kangana Ranaut had received flak for another saying that people who are using oxygen cylinders during the Covid-19 second wave were ‘forcefully’ drawing oxygen from the environment. 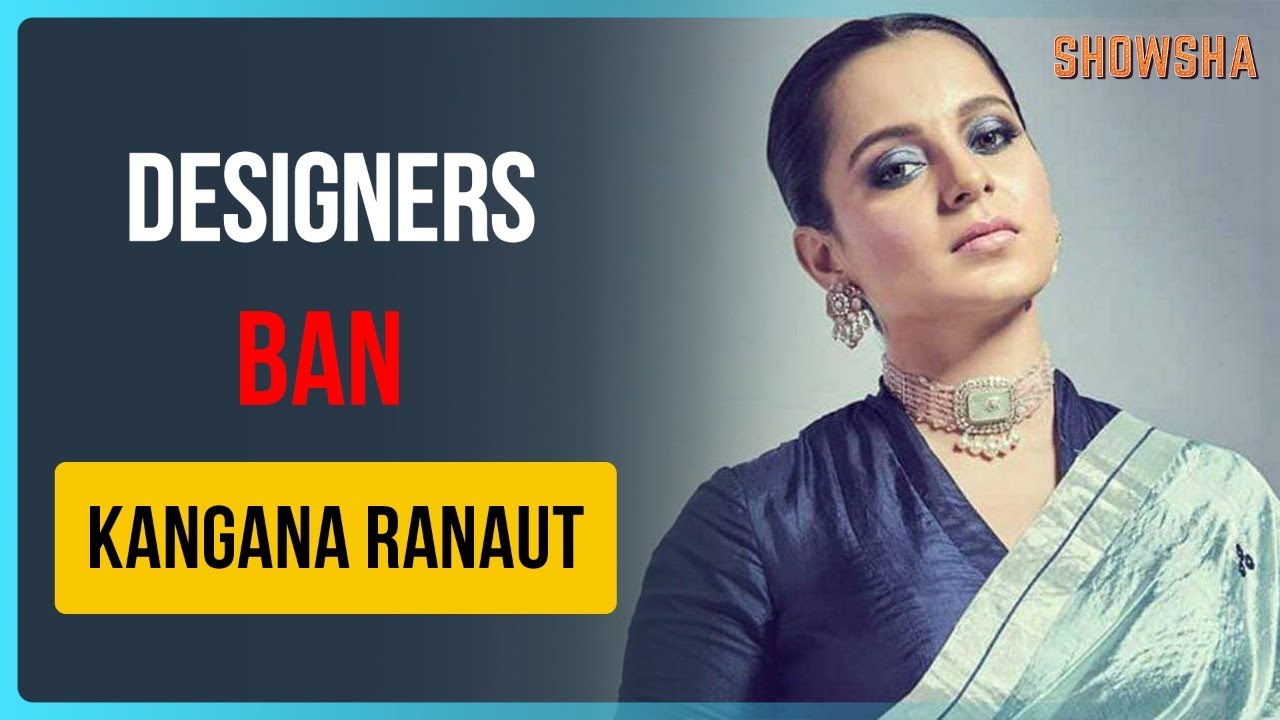 American director James Gunn recently named his favourite Indian film, and it stars superstar Aamir Khan. James was responding to the tweets of his fans on Tuesday when one fan asked him if he watches Indian movies.

To this, he replied he watches many Indian movies and his favourite is Lagaan.

Actress Arshi Khan has tested negative for Covid-19. She says she will wait for a while before getting back to work. “Thank god, I’m negative now. It was a self-pampering time for me. I ate well and took proper care.

“I made sure to have lots of fruits, juices and medicines. Also, I did yoga and took it easy,” she says.

Read: Arshi Khan Recovers From COVID-19, Wants to Wait a While Before Going Back to Work

“Hello everyone.. My Facebook page has been hacked. Pls ignore All the random videos posted by the hacker. Trying to get it back asap. @facebook @facebookapp,” he wrote on his Instagram Stories.

Malaika Arora says she started cooking because of her son Arhaan Khan. Malaika will be seen on the fourth episode of “Star Vs Food”.

She cooks her all-time favourite comfort food, Malabar fish curry, for her close ones including sister Amrita Arora, and friends Preeta Sukhtankar and Sarvesh Shashi.