Ranveer Singh Has Not Requested to Join Deepika Padukone During Questioning, Says NCB

The Narcotics Control Bureau has denied reports that it has received any application from actor Ranveer Singh about being allowed to join Deepika Padukone during questioning on Saturday.

The Narcotics Control Bureau on Friday has denied the reports that they have received any request from actor Ranveer Singh asking to be present during the questioning of wife Deepika Padukone. It was reported that Ranveer had sent in the request citing Deepika's anxiety issues.

A previous report by Republic Worldhad suggested that Ranveer had submitted a formal application stating that "Deepika Padukone sometimes suffers from anxiety and gets panic attacks", and as a "law-abiding citizen" should be allowed to accompany her during the questioning. NCB has confirmed that they have not received any such request. 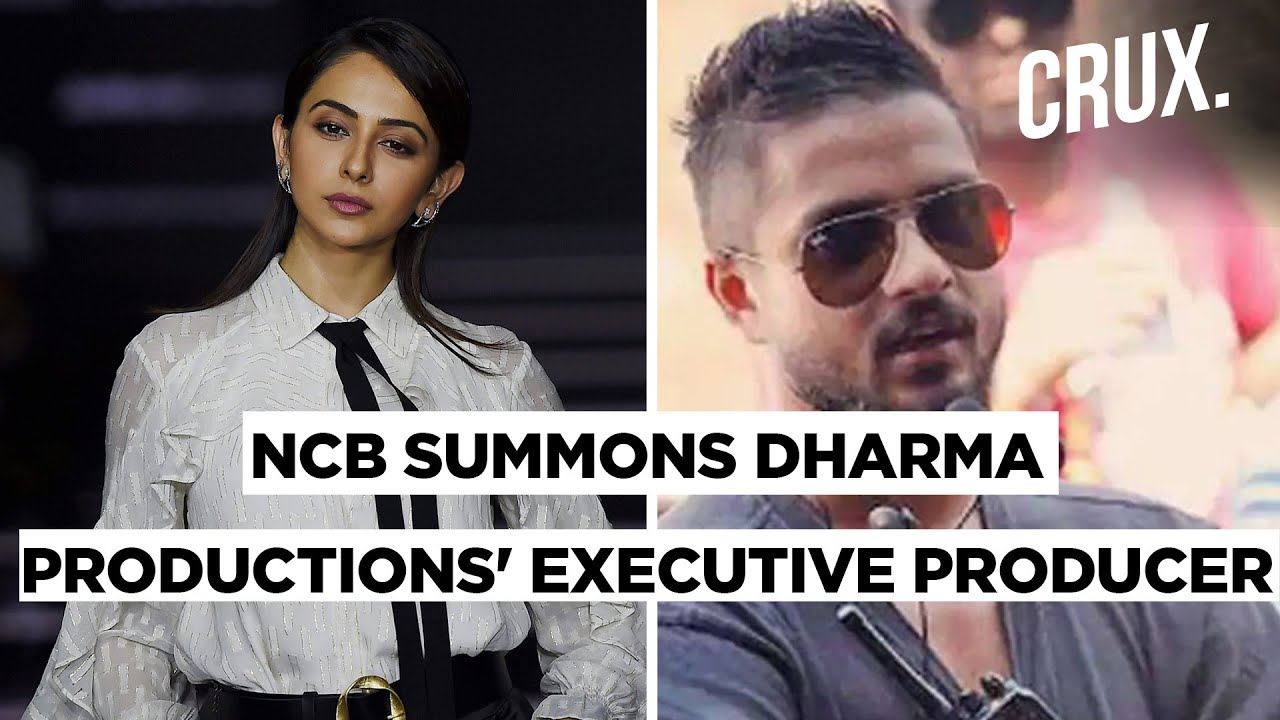 Deepika returned from Goa on Thursday with Ranveer Singh. She was shooting there for Shakun Batra's upcoming film with Siddhanth Chaturvedi and Ananya Panday. She, along with Sara Ali Khan and Shraddha Kapoor, has been summoned on Saturday, for questioning releated to the drug nexus in Bollywood.

On the other hand, Rakul Preet Singh has reached the NCB headquarters for questioning on Friday. Deepika's manager Karishma Prakash has also been summoned with Rakul.