Deepika Padukone has been shooting in and around Mumbai for her upcoming film with director Shakun Batra. Husband Ranveer Singh has been accompanying her every now and then.

Bollywood star Deepika Padukone is shooting for Kapoor & Sons famed Shakun Batra’s next untitled film in Mumbai along with colleague Siddhant Chaturvedi. Deepika was spotted with husband-actor Ranveer Singh, who came to drop her to Taj, Colaba. After this, the actress headed with Siddhant for the shoot on a boat.

In the pictures, we can see Deepika wearing a white tank top with black tights. She looks casual with hair tied in a bun and wearing sneakers. Ranveer was wearing a black track suit with white and red lines. The actor was seen wearing black shades with white-coloured frame. 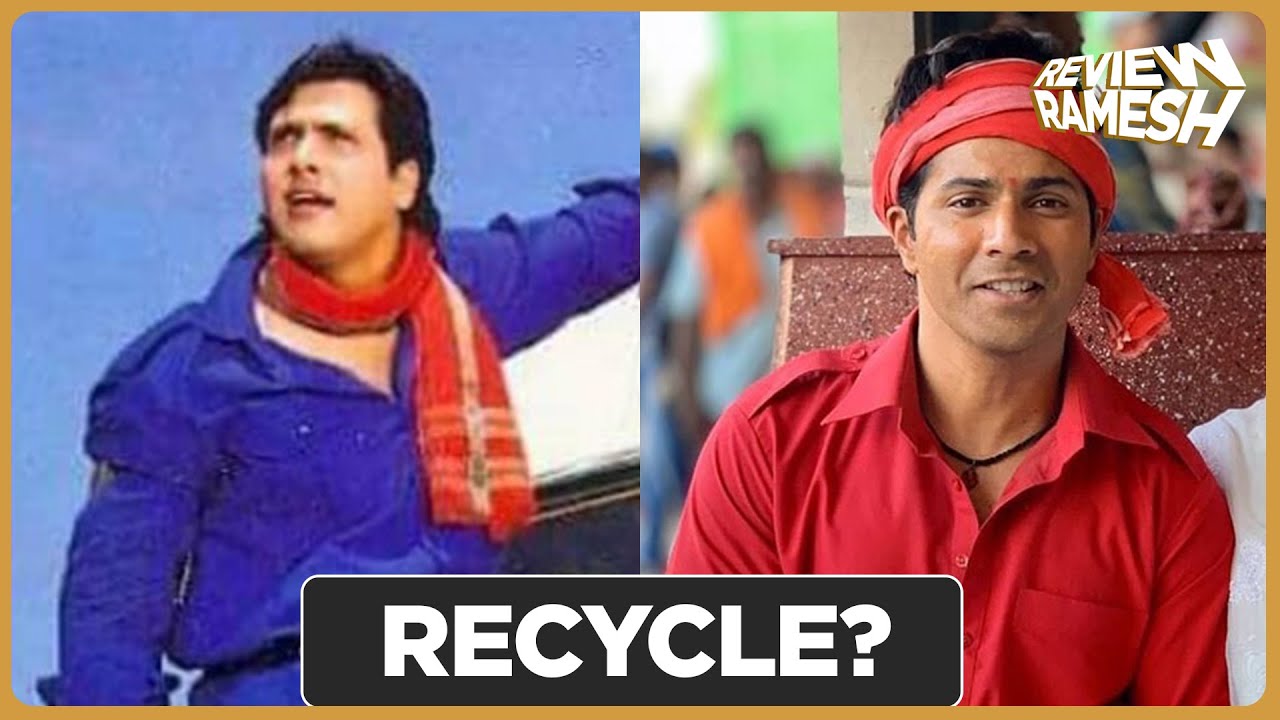 Multiple pictures and a video of the couple have been shared by Bollywood photographer Viral Bhayani.

As per reports, Ranveer had come to drop Deepika to the set before she and her team went for the shoot. Siddhant was also a part of Deepika’s team. He was spotted wearing black and white tracksuit. The young actor was wearing a mask on his face due to the Covid-19 pandemic.

The colleagues left for the shoot at Alibaug and were seen sitting on a boat in one of the pictures clicked on the same day. Deepika and Siddhant have been spotted together several times in Mumbai in the past few days. Since the shooting of the film has started, the two are reportedly seen hanging out together after work hours.

Apart from the two stars, the film also features Ananya Panday, who was launched in Bollywood with Student of the year 2 in 2018.

Seemingly, the star cast, and other members of the film have been bonding well. On the festival of Diwali, Siddhant had shared a picture of the team partying at his house.

The actor got his fame with debut role in Ranveer Singh starrer 2019 film Gully Boy. Siddhant will also star in the 2021 film Phone Bhoot starring Katrina Kaif and Ishaan Khatter. He will also be seen in Bunty Aur Bubli 2 with Sharwari Wagh, Saif Ali Khan and Rani Mukerji.

On the other hand, Deepika is working on Kabir Khan’s ’83 with husband Ranveer Singh and is also reportedly starring opposite Shah Rukh Khan in Pathan.