Film and TV celebs took to social media to extend their support to Kangana Ranaut after BMC demolished her property in Mumbai in her absence.

Actress Kangana Ranaut, who has been engaging in a war of words with the Shiv Sena leader Sanjay Raut and Maharashtra government, had approached the Bombay High Court on Wednesday challenging the notice issued by the civic body Brihanmumbai Municipal Corporation (BMC) for "illegal construction" at her bungalow and sought a stay on the demolition process.

Shortly after, the Bombay High Court stayed the demolition process initiated by BMC at Kangana's property. But the BMC squad had started bulldozing the premises. Photographs of the partly demolished property cropped up and netizens started trending #DeathofDemocracy on Twitter, criticising the act in the absence of the owner. 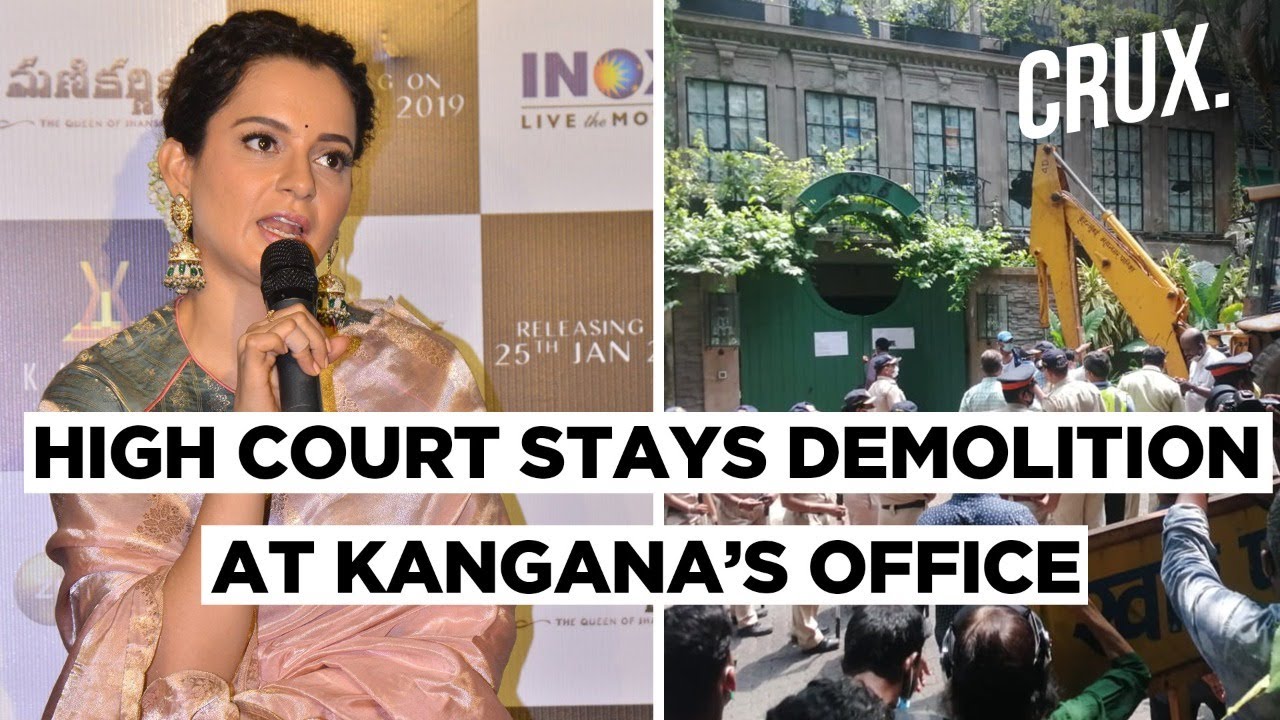 Prasoon Joshi took to his verified Twitter account to extend his support to the actress. "Stay strong @KanganaTeam you have the inner strength to see you through the toughest of times #KanganaRanaut (sic)", read his tweet.

Kangana comparing Mumbai to POK is not acceptable. But there is absolutely no doubt that @mybmc moving to suddenly conduct a demolition of areas of her office space is totally questionable. Why now? Why like this? What were you doing all this while if there were irregularities?

What a misuse of power by NAUGHTY sons. SHAME. Shame. Shame. https://t.co/bgOcNYYQPA

Actress Koena Mitra too showed her support to Ranaut by addressing her as the Queen. She tweeted, "Some women fear the fire, Some simply become it" Heart suit Swag se Karo swagat ...Queen #SavageRani @KanganaTeam (sic)."

"Some women fear the fire,

Some simply become it" ♥️

Bigg Boss 13 participants Himanshi Khurana and Rashami Desai also tweeted in response to Kangana's plight. Ankita Lokhande too came out in her support.

From Power to politics to drugs. The fight for Justice surely has turned too ugly to witness. Well! This "drama" is next level, totally lacking discipline and rules. And there is more to come. #shame #DeathOfDemocracy

What’s going on in Mumbai.. #BMC should wait atleast.... where’s the democracy.. this is wrong... to demolish anyone’s dream house/office#DeathOfDemocracy

Meanwhile, Kangana Ranaut has reached her residence at Khar.