Ace producer Asit Kumarr Modi, the man behind 'Taarak Mehta Ka Ooltah Chashmah', opens up on how the coronavirus has delayed his plans to venture into films and OTT. He also teases expansion of his beloved 'Taarak Mehta' universe of characters.

Ace producer Asit Kumarr Modi is expanding his beloved Taarak Mehta universe of characters in line with popular Hollywood franchises. The first step in the direction comes in the form of an animation series for kids, titled Taarak Mehta Kka Chhota Chashmah, which will start airing on Sony Yay from April 19. What’s new, you ask?

‘Everything.’ From the storyline to treatment and humour, Asit says the world of Chhota Chashmah is his present for the younger audiences of the show who have been braving with coronavirus pandemic for over a year now. 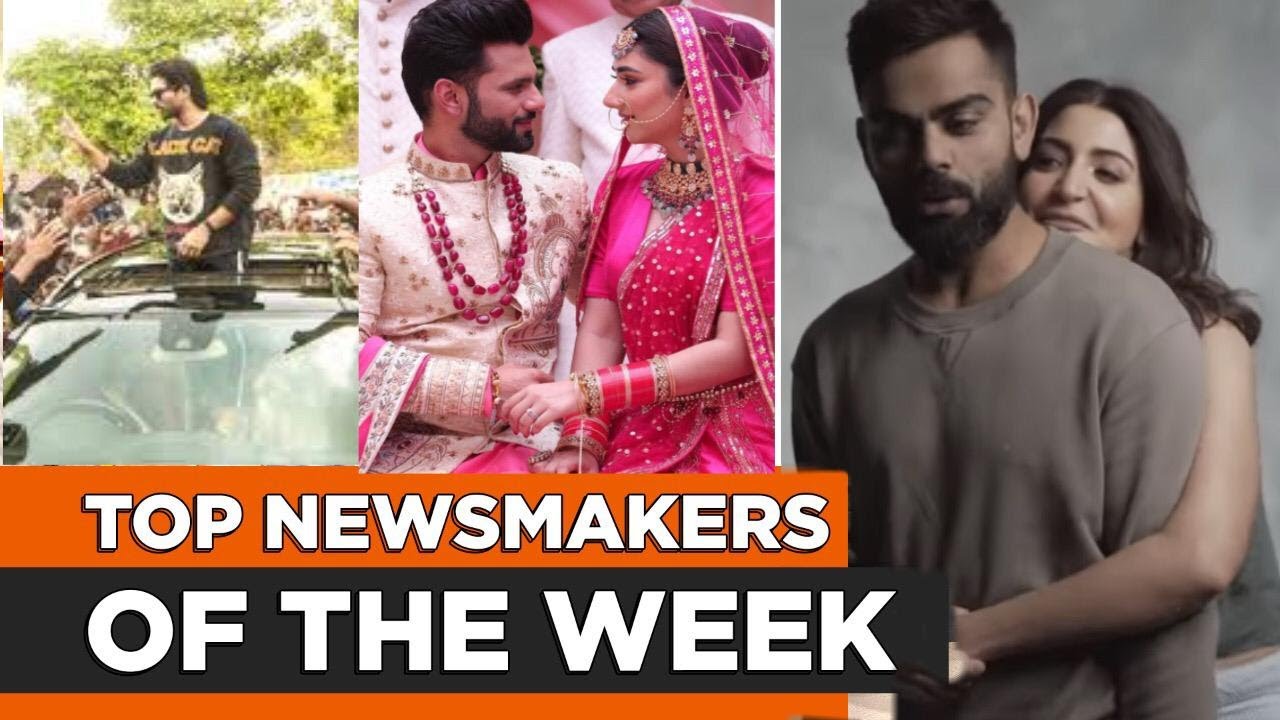 He shares, “Our show’s characters have become household names. There’s a loyal audience that tune into their TV sets everyday and a major portion of them are children. So I came up with the idea of this animated cartoon series which will cater to our younger fans. The new show is very different from the usual Ooltah Chashmah. We are introducing new stories and the focus is more on capturing the fantasy and imagination of kids. At the same time, it will remain a family show at heart and our aim is to spread joy, laughter and happiness. I hope whosoever watches Chhota Chashmah revisits their own childhood. I notice this overwhelming perception that animation is only for children, but with the new show, we want to encourage family viewing.”

Asit stresses that children have suffered a lot during the coronavirus pandemic and his new show will look to cheer them up. “I thought of making something special for kids during Covid. Their childhood got lost somewhere during the past year. They have been missing out on school life and friendship. The psychological impact has been huge. I want to bring the smile back on their faces. In Chhota Chashmah, we have created simple stories that are full of innocence, with a focus on laughter, hilarious dialogues and music. All the characters are familiar and the connect will be instant.”

From his experience of executing ‘clean’ humour in shows, Asit says, “Children love comedy. But while doing humour, one tends to often do double meaning and cheap jokes. While doing Taarak Mehta Ka Ooltah Chashmah, my idea was to bring the family together. I am doing the same with Chhota Chashmah now. It will be full of joy and punchlines. Interpersonal relationships is the mainstay. We will deliver social messages too.”

The popularity of Taarak Mehta’s characters is immense, considering it has been on-air for 13 years. On plans of banking on the show’s reach and audience base, Asit shares, “Chhota Chashmah is just the beginning. It is a step towards expansion of Ooltah Chashmah’s legacy. The animation series will be followed by a host of other ventures including the launch of an all exclusive line of merchandise. We will also introduce computer and TV games and toys.”

On the possibility of looking into character-centric spin-offs from Taarak Mehta universe, Asit doesn’t entirely rule out the idea, saying, “When a character gets popular abroad, we see a lot of products on it in the market like films, action figures etc. We are expanding the universe of all our Taarak Mehta characters on similar lines. We will continue to reach our audience in various forms. Spin-offs are planned for later. We are already shooting Taarak Mehta on a regular basis and certain things are not possible during Covid.”

Where does Asit seek inspiration from for his shows? “Literature,” he says. “I see that India is very rich in literary forms. Especially children’s tales. I strongly feel that it should be adapted on various mediums.”

Meanwhile, Asit’s Neela Film Productions is also looking to venture in the OTT and movie space. “A lot of it is being thought out but coronavirus is playing spoil sport. Permissions and shooting are getting difficult. We are planning something on OTT and a film is also in the pipeline. Taarak Mehta is a big responsibility. We have to make sure that people continue to watch it. But we will keep trying new things like this animated series. We have worked from home on Chhota Chashmah. Animation and music have been conceptualised over the past year and now we are finally coming out with it. I hope it will receive the same love as Ooltah Chashmah,” he signs off.