Music composer Tanishk Bagchi, who rearranged The Humma Song for Ok Jaanu, says he expected comparisons with the original.

Ok Jaanu’s The Humma Song has been receiving mixed reaction ever since it was released by the makers. Sung by Jubin Nautiyal, Shashaa Tirupati and Badshah, the song was rearranged by composer Tanishk Bagchi. The original, which was part of Mani Ratnam’s Bombay, was composed by AR Rahman and sung by Remo Fernandez and attained a cult status over the years.

Needless to say, when Bagchi was offered to recreate the cult classic of the ‘90s, the pressure was immense and he was aware of the comparison that would be made by the people. “We had anticipated the reactions that would come after the song, to be honest. So all of us knew what we were getting into,” said Bagchi in an interview to News18.com. Bagchi admits he was initially scared and tad skeptical about touching a Rehman song. “When I was first briefed about it, I was scared. I have been a huge fan of AR Rehmanji all my life and didn’t want to touch his song.” 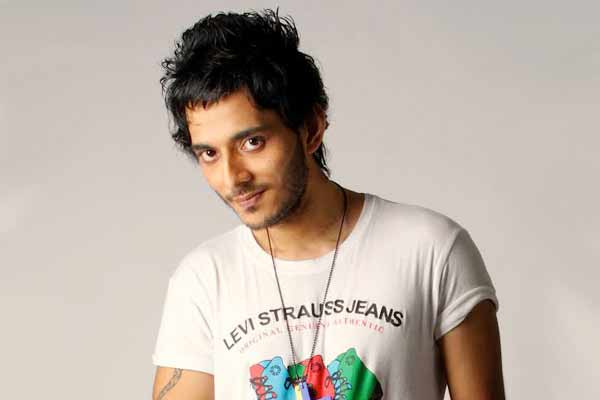 Many of the die-hard Rehman fans have criticized the new version calling Badshah’s rap in the song unnecessary. “We had the option of not including the rap also, but later thought the inclusion would give the song a contemporary twist. It was a joint call- everyone felt the rap went well with the song. We kept the tempo simple. It’s a chilled out song,” explained Bagchi and added that the song was apt for the particular scene in the film.

The singer of the original song, Remo Fernandes, in a recent interview, slammed the song calling it an 'insipid, pale version of the original classic'. “Vocally, instrumentally and arrangements-wise, it seems to be a hurried, uninspired job,” said Fernandez. When Bagchi was asked to react on Remo’s criticism, the young composer said, “I get why he is saying what he is saying. On his part, his reaction is justified. And he will always be remembered for this song.”

Bagchi first came into prominence when his composition Banno Tera Swagger from Tanu Weds Manu 2 became an overnight sensation in 2015. The young musician has also composed this year’s most popular romantic ballad Bolna from the film Kapoor & Sons as well. In fact, Bagchi is also composing music for Dharma Productions’ next, Badrinath Ki Dulhania. So he is an out and out Dharma boy, we ask. “Not really, I am also composing for Mohit Suri’s Half Girlfriend. But I am glad that Dharma and Badshah gave me the opportunity to recreate such an iconic song for them. After Banno Tera Swagger people started appreciating my work, now they also know that I can recreate a song as well,” said Bagchi shyly.

So how did Rahman react to his new version of the song? “He loved it. You can see it for yourself. He has been tweeting about it. I got the biggest compliments from Rahman Sir and Karan Sir. Ab guru ne achha bol diya to aur kya chahiye,” said the musician before signing off.