Sushant Singh Rajput Case: Rhea Chakraborty Gets Bail After Month in Jail, No Breather for Brother

Bombay High Court on Wednesday granted bail to actor Rhea Chakraborty after furnishing a bond of Rs 1 lakh and fulfilling other conditions. The bail plea of her brother Showik has however been rejected.

After 29 days continuing to be in jail, Bollywood actress Rhea Chakraborty was granted bail on Wednesday by the Bombay HC. Her brother Showik Chakraborty's bail plea was however rejected.

Rhea's bail application was allowed on furnishing of a bond of Rs 1 lakh and other conditions. Rhea will have to mark her presence for 10 days at the nearest police station, after her release. She would also have to deposit her passport and cannot travel outside the country without the prior permission of the court.

Rhea's lawyer Senior Advocate Satish Maneshinde reacting to the bail order said "The arrest and custody of Rhea was totally unwarranted and beyond the reach of law. The hounding and witch hunt by three central agencies. The CBI, ED and NCB of Rhea should come to and end. We remain committed to truth". 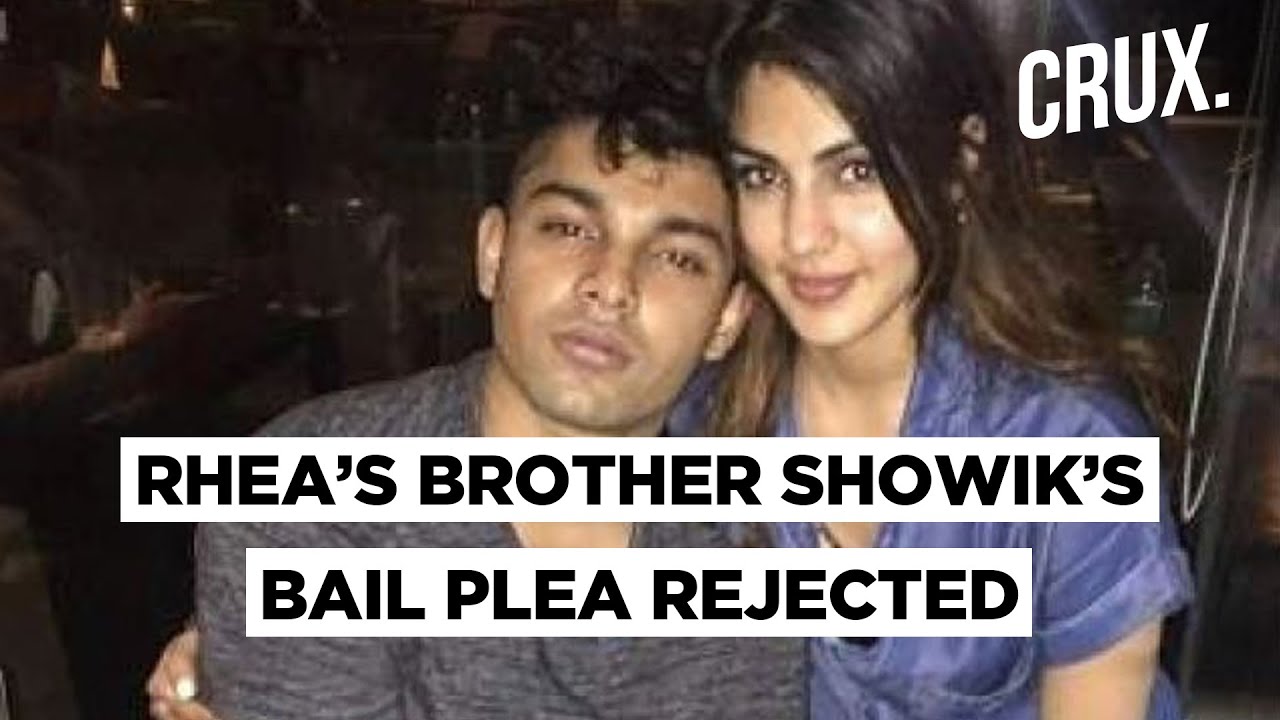 Meanwhile Dipesh Sawant and Samuel Miranda, house hold staff of Sushant Singh Rajput too have been granted bail on furnishing of a bond of Rs 50,000 each. Their passport's have also been impounded.

Rhea's plea was heard by a single bench of Justice S V Kotwal in the Bombay HC. Rhea was arrested on 8 September based on old WhatsApp messages and retracted statements. The NCB had accused her of being an active member of a drugs syndicate, managing the finances for drug procurement, and knowing about every delivery and payment and even the choice of drugs.