Richa Chadha-starrer 'Madam Chief Minister' came under fire for the representation of the Dalit community in its original poster which featured the actress holding a broom in her hand and a tagline that read "Untouchable, Unstoppable".

Bollywood’s problem with the blatant appropriation and denial of caste has been going on for several decades and continues to persist in the modern era. Recently, Richa Chadha-starrer Madam Chief Minister has come under fire for the tone-deaf representation of the Dalit community in its original poster, which featured the actress with a broom in her hand and a tagline that read “Untouchable, Unstoppable”.

Despite the film being based on a Dalit woman who rises to be a chief minister of a major state, Dalit actors are nowhere to be found in director Subhash Kapoor’s upcoming political drama, many Dalit activists point out, adding that most of the individuals involved in other leading positions of the project also don’t belong to the community. 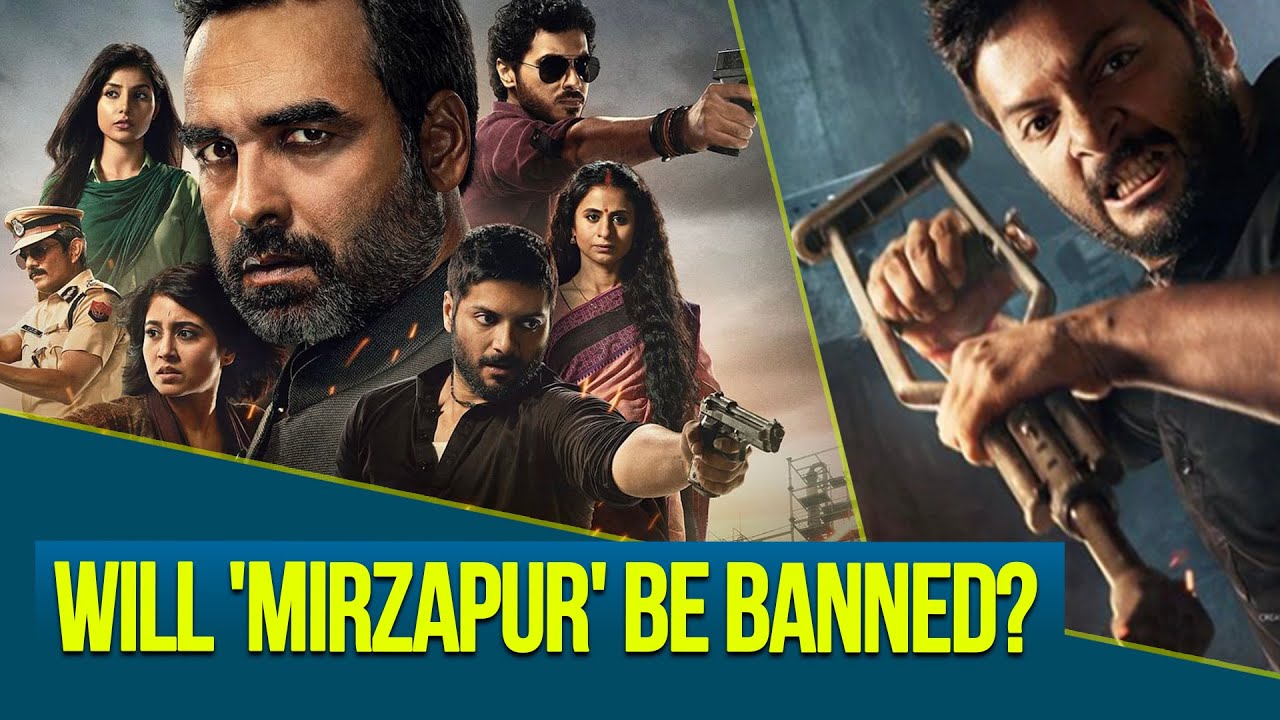 “Just making a movie on Dalits or a Dalit character is not good enough anymore,” says Dalit activist and actor Jyotsna Sidharth. “How many Dalit people were involved in the making of this film? Did they consult any inclusivity practitioner or anybody from the community per se to be able to do this work?”

“All these years, it is the gaze and the stereotyped understanding of filmmakers from the advantaged community which has shaped the public representation of all the disadvantaged communities,” adds another Dalit activist and social policy researcher Cynthia Stephen, even as she points out the glaring absence of voices from marginalised communities and historically underprivileged groups in decision-making positions across various spheres of life.

Recounting her own experience, Cynthia shares, “Some months ago, I got a call from a certain political party, saying, ‘Since you articulate on Dalit issues, we’d like to know what Dalits would like as a policy.’ After talking to them for a while I said, ‘Why should I tell you what Dalits would like as a policy? I’d like to be the one who makes the policy.’ If you are really interested in Dalit concerns then you call me and ask me to do what it takes.”

Jyotsna echoes similar sentiments as she notes that the lack of caste diversity and perpetuation of caste stereotypes in Bollywood not only severely curtail opportunities for people from disadvantaged groups in the industry, but also hampers the possibility of seeing them represented on the screen in an authentic way.

“The only way forward is to do the intersectionality work,” Jyotsna insists. “There are enough of us as actors, artistes, and activists who can really strengthen the work that needs to be done. You cannot make a film on some topic because you think it’s catchy and it is going to make you money. This is about the precocity of the community that lies in the misrepresentation of their lives and struggles.”

Richa Chadha, who earlier seemed excessively defensive to criticism that came her way when she released the first look of Madam Chief Minister, recently issued a statement, apologising for the controversial poster by calling it “a regrettable and completely unintentional oversight”.

Even though Jyotsna says that she doesn’t have a problem with Richa playing a Dalit woman in Madam Chief Minister, she cites the actress’ inability to engage and be receptive toward the film’s criticism as bothersome.

“I’m not even saying that you cast a Dalit actor in this role. Let Richa play this role. Maybe this way she’ll learn about (Dr. Bhimrao) Ambedkar. But I have an issue with the pre-process of it. For any actor to play a character, they have to go through a process of learning and engaging which I’m sure Richa must have done but the way creative posters have come out and her positioning has been where everything she has taken, became about her. This is not about her. This is to do with the larger misrepresentation issues of the Dalit community. But she has taken the criticism so personally,” Jyotsna explains.

But she adds that it’s also “misogynist” and “sexist” for everyone to be single-handedly pointing the finger at Richa, as those involved in the casting decision should also get their share of the blame.

“Why aren’t you blaming the director and the producers who have put in the money and done the casting? I’m an actor and I understand the filmmaking process deeply. So you can’t just blame Richa for everything, but what Richa Chadha should have done was understand and engage. There are so many people from the community who are doing stellar work but you have to able to come out of your cocoon to engage with this issue,” she adds.

Bollywood has been inherently complicit and silent in ‘invisibilising’ the caste issue, says Jyotsna, who believes that if someone dares to speak out about it, the industry ostracises them. She also points out how the responsibility of inclusion of the Dalits in Bollywood is more often than not put solely on the shoulders of slighter successful Dalit artistes.

“Neeraj Ghaywan once tweeted that he was looking for Assistant Directors and Assistant Writers from Dalit, Bahujan, and Adivasi backgrounds. How many big Bollywood production houses have done this? I’m sure they have way more resources than Neeraj Ghaywan. Why are you only again putting one great director who comes from the community to do this work? This is a huge issue. You are again and again running away from your responsibility.”

Srishty Ranjan, an influential Dalit voice on social media, says that the only way to fix such “gross misrepresentation” of the Dalit community and include more diverse voices in Bollywood is by pumping more Dalits and people from other underrepresented communities into the system, and “passing the mic” to those who might not only have the passion, purpose, and knowledge but also the lived experiences to meaningfully contribute to the less-told stories on the big screen.

“In Hollywood, people are so sensitised about representation that they forfeit roles when they feel that they are playing a character from an oppressed or less represented community or ask the makers of the movie to hire somebody from the same community which is also called ‘passing the mic’. If not the title role, Richa could have at least asserted that the movie should at least have some representation from the Dalit community because the filmmakers are capitalising on a movement that is not theirs.”

Srishty further says that the Dalit Lives Matter Movement, which ignited in the aftermath of the alleged gang-rape and death of a 19-year-old girl in UP’s Hathras, was a chance for Bollywood to introspect and question why most names in positions of power in Bollywood are upper-caste and discuss how they could take affirmative actions to give platform and more opportunities to people from marginalised communities, but anyone hardly spoke out.

“If you are not questioning systemic casteism with your anti-caste art you are being complicit in the oppression of the Dalits. The Dalit Lives Matter movement is not just about how Dalit people should be able to be alive, but also about questioning and dismantling the oppressive structure which excludes Dalit people. Your solidarity has to go beyond just posting #DalitLivesMatter on social media,” Srishty concludes.