Rihanna is Officially Billionaire and 'Richest Female Musician in the World,' Forbes Says

Rihanna was just declared a billionaire in a new report released by Forbes on Wednesday with an estimated net worth of $1.7 billion.

Rihanna was just declared a billionaire in a new report released by Forbes on Wednesday with an estimated net worth of USD 1.7 billion.

Pop star Rihanna’s net worth is estimated at USD 1.7 billion, making her the richest woman musician in the world, but her music is not the primary source of her wealth, Forbes magazine said on Wednesday.

The Barbados-born singer, whose birth name is Robyn Fenty, derives an estimated USD 1.4 billion of her fortune from her 50% stake in the Fenty Beauty cosmetics line, Forbes reported. 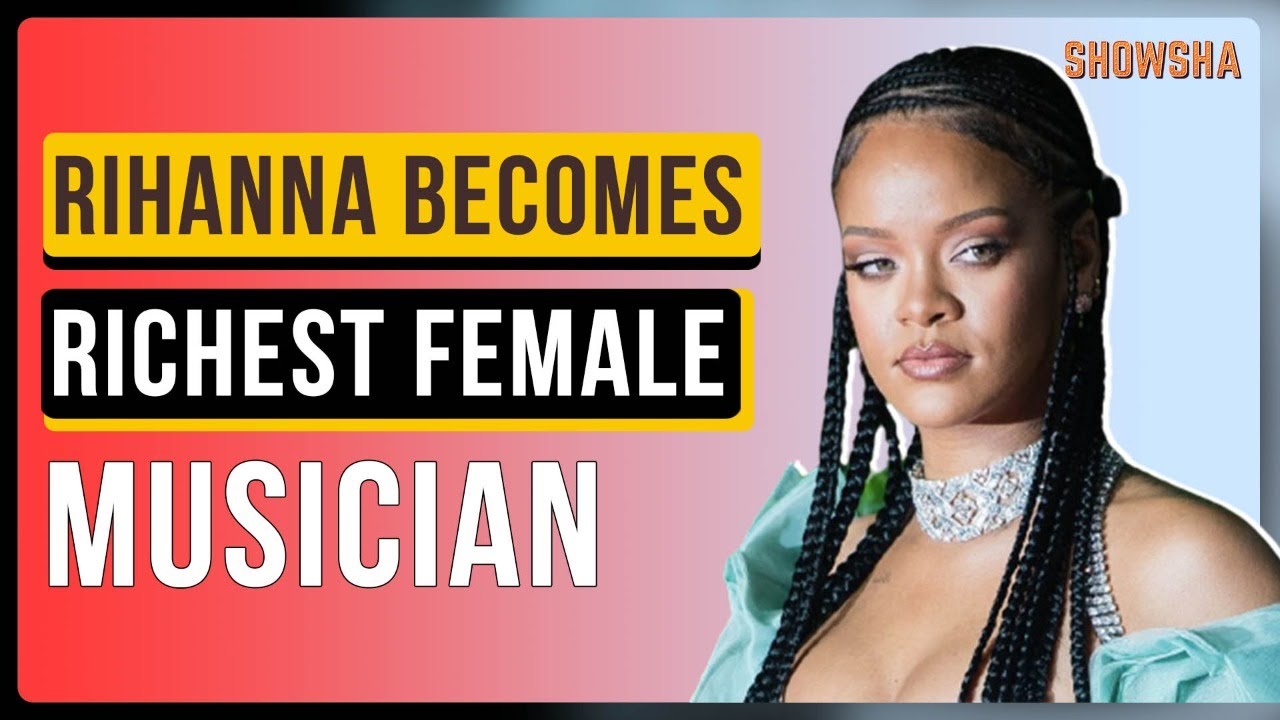 The rest of Rihanna’s wealth comes from her share of the Savage x Fenty lingerie company and her income as a singer and actress, the magazine said.

Rihanna’s beauty company, of which LVMH owns the other half, is known for its broad range of 50 skin tones, including dark shades for women of color, which were rare when it launched in 2017. This made it a leader in inclusivity in the industry.

The singer of “Umbrella” and “Love the Way You Lie” ranks second behind Oprah as the richest female entertainer, Forbes said.