Mirzapur Season 3 Unlikely to Go on Floor Before 2022

Fans are now eagerly waiting to see how the next season unfolds for the surviving characters.

Producer Ritesh Sidhwani shared that the team is working on the script of season three of Mirzapur but it will only begin production next year.

Fans of Amazon Prime Video’s crime-drama Mirzapur are desperately waiting for the third season of the successful show. The Pankaj Tripathi and Ali Fazal-starrer has become one of the most celebrated web series in the OTT world. Show producer Ritesh Sidhwani has revealed that the makers are currently working on the script for the next season. He added that they had planned to start the shoot this year but the lockdown due to the second Covid-19 wave and the monsoon rains in Mumbai now mean that the production would not begin before next year. 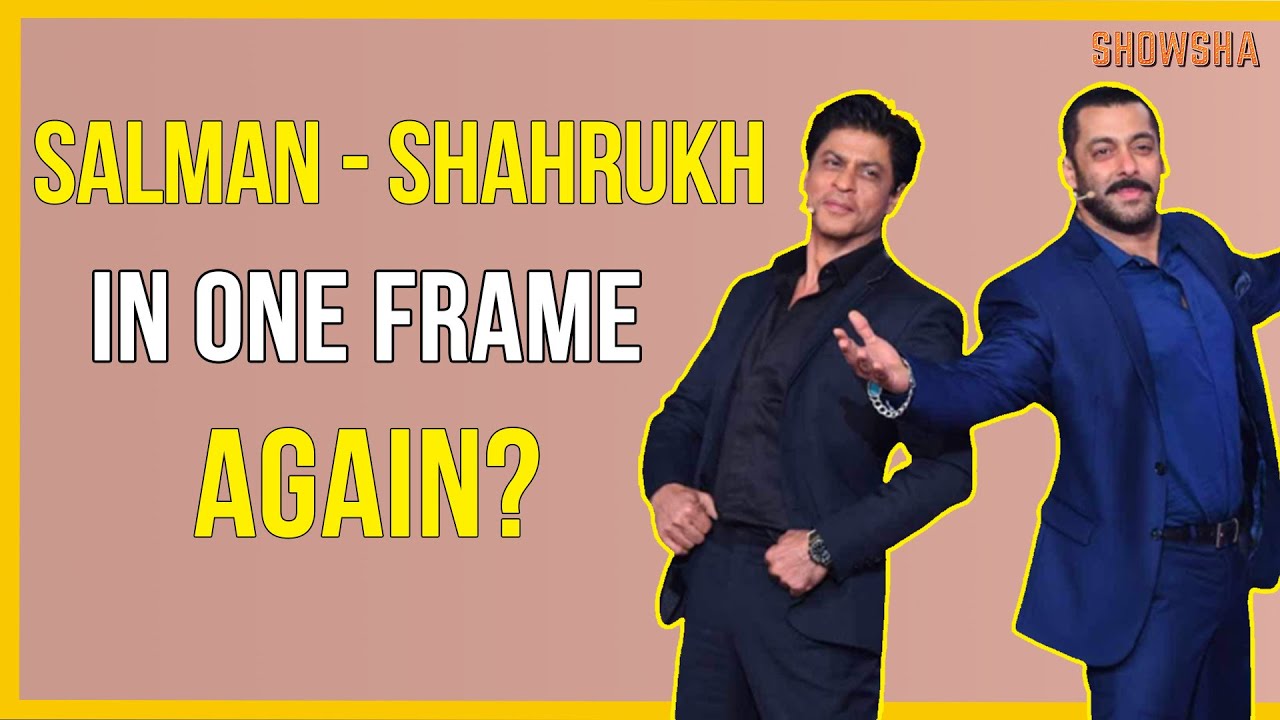 The development means that the Mirzapur fans will have to wait at least another year to see where the story leads after Season 2. The second season, too, had come out in October 2020 after a gap of two years due to the onset of the coronavirus pandemic in March last year when the series was in post-production stage.

Mirzapur, which also starred Divyendu Sharma and Shweta Tripathi in key roles, was created by Karan Anshuman, Puneet Krishna and Vineet Krishna. The episodes are mostly directed by Gurmeet Sharma though Mihir Desai and Karan have also stepped in on some occasions.

The story is set in the backdrop of Mirzapur where Kaleen Bhaiya (Pankaj), a mafia don, rules the Uttar Pradesh city. While the first season follows the expansion of Kaleen Bhaiya’s business with the help of Guddu (Ali) and Bablu (Vikrant Massey), the second season transforms into a revenge drama. Fans are now eagerly waiting to see how the next season unfolds for the surviving characters.

Meanwhile, Sidhwani also delved into the release of highly anticipated KGF Chapter 2, the Yash-starrer. The sequel to the 2018 Kannada blockbuster was scheduled to hit theaters in October 2020, but has since been delayed several times due to Covid-19. Sidhwani clearly asserted the movie will be released very soon, while noting that the producers are clear that they want a theatrical opening for KGF Chapter 2.