Sakib Khan apprised his fans that he will be discontinuing his profession as a model and actor and will not work in the industry from now on.

It’s not long ago that actress Sana Khan left showbiz to serve humanity and follow the orders of Creator. Now, another model-actor has quit showbiz to save himself from going against the tenets of his religion. Sakib Khan was seen in the popular reality TV show Roadies Revolution, where he impressed the gang leaders and the presenter Ranvijay Singha with his strong personality.

Recently, he updated his fans and followers about his plans of leaving showbiz through social media. Along with posting a few pictures, he also penned down a lengthy note explaining the reason for his decision. 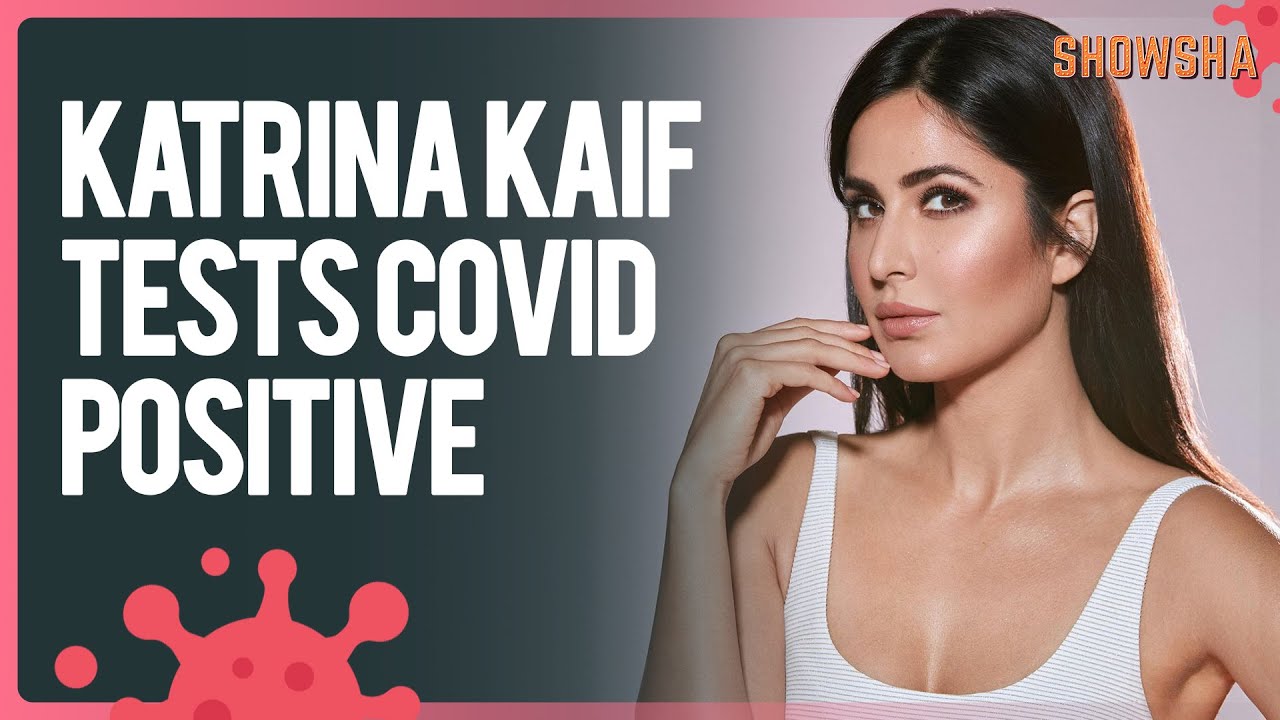 Sakib apprised his followers that he will be discontinuing his profession as a model and actor and will not work in the industry from now on. He further cleared that it was not the lack of work due to which he was forced to take the decision, but it is the wish of Almighty. The actor stated that he still has many projects in the pipeline but God has other plans for him.

The actor hinted that he was going astray against tenants of Islam. “I used to offer Namaz but something was lacking and that was Sukoon & my accountability towards Allah. So now, I totally surrendering before Allah,” Sakib added.

The reality TV star went on to say that he was thankful to “Almighty Allah” that he had given him a chance to “REPENT” and accept him wholeheartedly.

It seems the actor is determined with his decision of leaving the industry as he concluded by apologizing to his fans and followers for hurting them “intentionally or unintentionally”. He also admitted that it is very difficult to fare through the struggles while being in Mumbai as it is “very difficult to survive” but he is proud of his accomplishments that he was able to garner fame and a huge fan base in just a short span of one year.