"Filming has been a gruelling process, especially for Robert Pattinson, as Matt Reeves is such a perfectionist," a source close to 'The Batman' has revealed.

Actor Robert Pattinson is reportedly being pushed to his limits by director Matt Reeves while shooting the much-anticipated upcoming superhero film, The Batman.

Pattinson takes over the role of the caped crusader from Hollywood star Ben Affleck in the new film and several sources have shared that filming has become a gruelling process with Reeves making Pattinson do over 50 takes, leaving him exhausted, reports thesun.co.uk. 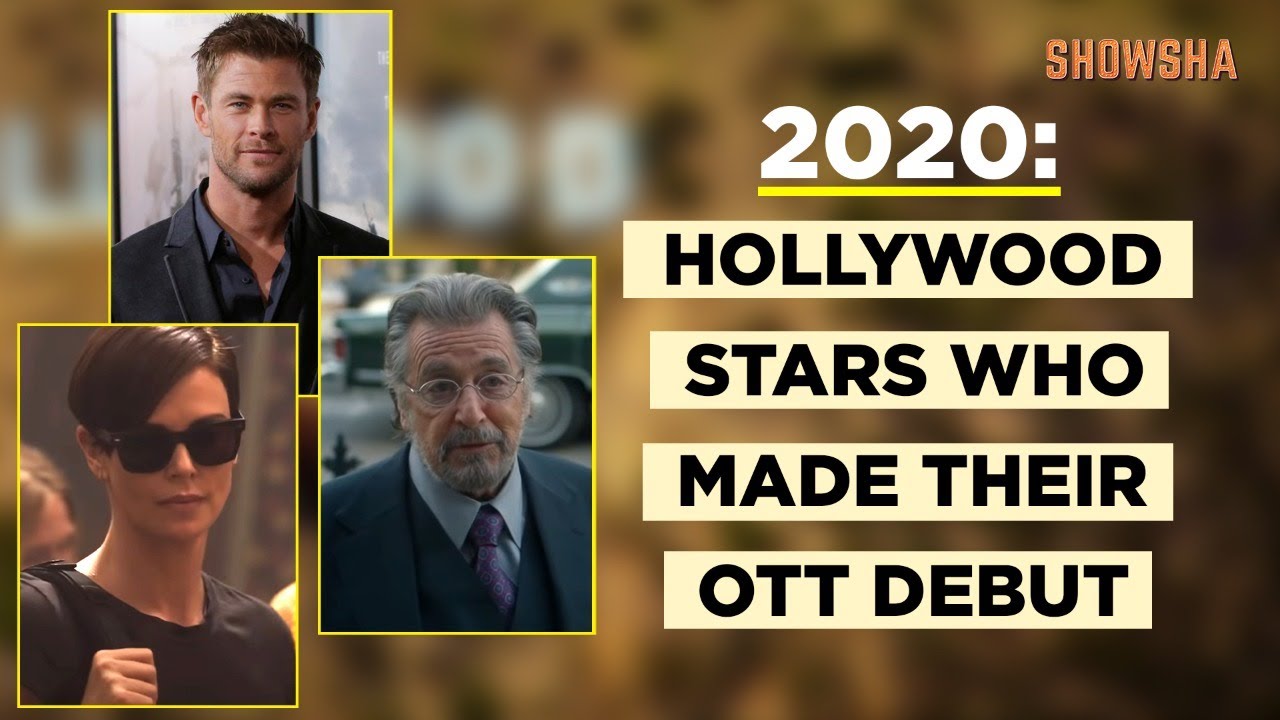 “Filming has been a gruelling process, especially for Robert, as Matt is such a perfectionist. He’ll insist on doing scenes over and over again and get bogged down in the tiny detail. Some­times it’s like he doesn’t know when to stop,” said a source.

The source continued: “Matt has done block­busters before, but this is another level. Batman is arguably the most popular superhero of all and by the time the film is released it will be the Dark Knight’s first solo movie in ten years.”

“Warner Bros can’t afford for the fanbase to be disappointed and have thrown 90 million pounds at the film. No one is denying that this is a high stakes production and that Matt is feeling the pressure to get it right. But Robert has had a tough time on these franchise movies before. He hated ‘Twilight’ by the time it wrapped, and the last thing anyone wants is for him to become jaded,” added the insider.

The Covid-19 pandemic has had quite an impact on The Batman. The film’s release has been pushed. Its production was scrapped in March, and was suspended once again after Pattinson caught the virus. Filming reportedly was hit with yet another setback in November when a stuntman tested positive for Covid-19.

“All these setbacks have made Matt paranoid about catching Covid. It’s got to the point now where he’s been directing scenes while zipped up inside a puffa coat and with ski goggles on. As a Covid-secure outfit, it’s questionable. But if it makes him feel more at ease, everyone’s going with it,” said the source.