The show used to top the TRP charts in the 90s.

Rohit played the role of Rishab Malhotra in Swabhimaan.

Actor Rohit Roy recently took a walk down memory lane and shared a throwback picture from his debut show ‘Swabhimaan’, which aired on Doordarshan from 1994 to 1997. The script of the show was written by novelist and columnist Shobha De and writer Vinod Rangnat. Well-known Bollywood filmmaker Mahesh Bhatt had directed the show. This serial was a huge hit among the audience of Doordarshan at that time. People used to eagerly wait for this show to be aired in the afternoon.

Rohit recently shared on Instagram a throwback picture from Swabhimaan. He shared a group picture in his Instagram story, in which he can be seen with other artists and crew members associated with the show. 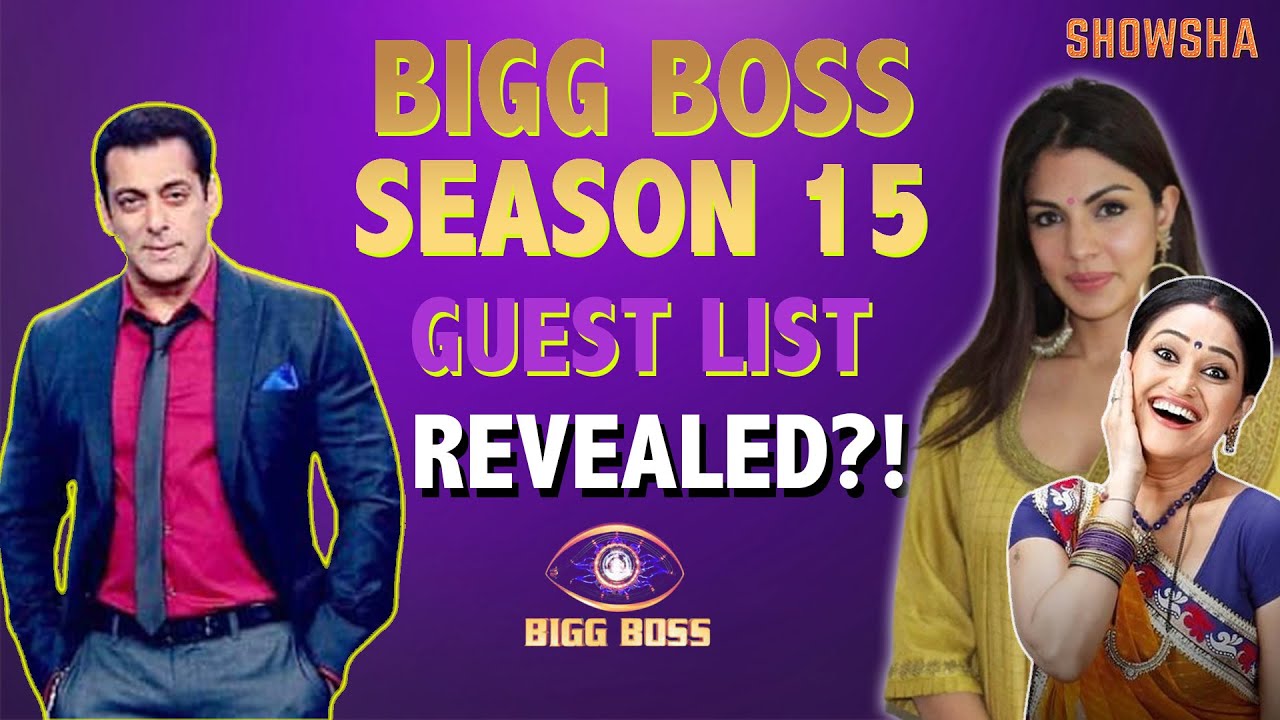 In the popular trendsetter show of the 90s, Rohit played the role of Rishab Malhotra which became a popular TV character among the audiences. The cast of the show also had some prominent actors like Manoj Bajpayee, Ashutosh Rana, Harsh Chhaya among others. The show used to top the TRP charts in the 90s. It was the first daily soap operas on television.

Quite often, Rohit is seen remembering his early days and trivia related to the Swabhimaan show. According to him, the show helped him to become an accomplished actor today.

Earlier this month, Rohit had shared another picture from Swabhimaan with a thank you note to all those who helped him to become what he is today. He said Swabhimaan will always be special. He also thanked Mahesh Bhatt for giving him the opportunity.

On 20 year anniversary of the show, the cast reunited in 2016 to cherish the moments spent together on the sets of Swabhimaan. They also celebrated the success of the most famous show of the 90s.

Rohit has been entertaining the audience through his acting for the last 20 years. Rohit has worked in many Bollywood films including ‘Mumbai Saga’, ‘Kaabil’, ‘Ek Khiladi Ek Haseena’. Apart from Swabhimaan, he also worked in TV shows like ‘Kusum’ and ‘Desh Mein Nikla Hoga Chand’.