Rohit Roy is receiving accolades from his film industry friends including Suniel Shetty and R Madhavan.

An actor’s life is pretty difficult. From demanding working hours to the constant pressure of having to look a certain way, they put in a lot of effort to entertain the audience. On Sunday, Rohit Roy gave his fans a look at the challenges that the profession brings along with it. He shared a collage on Instagram in which he can be seen posing for the camera shirtless at different times. The photo collage showcases his massive weight loss journey over the time and the fans are stunned by his makeover. 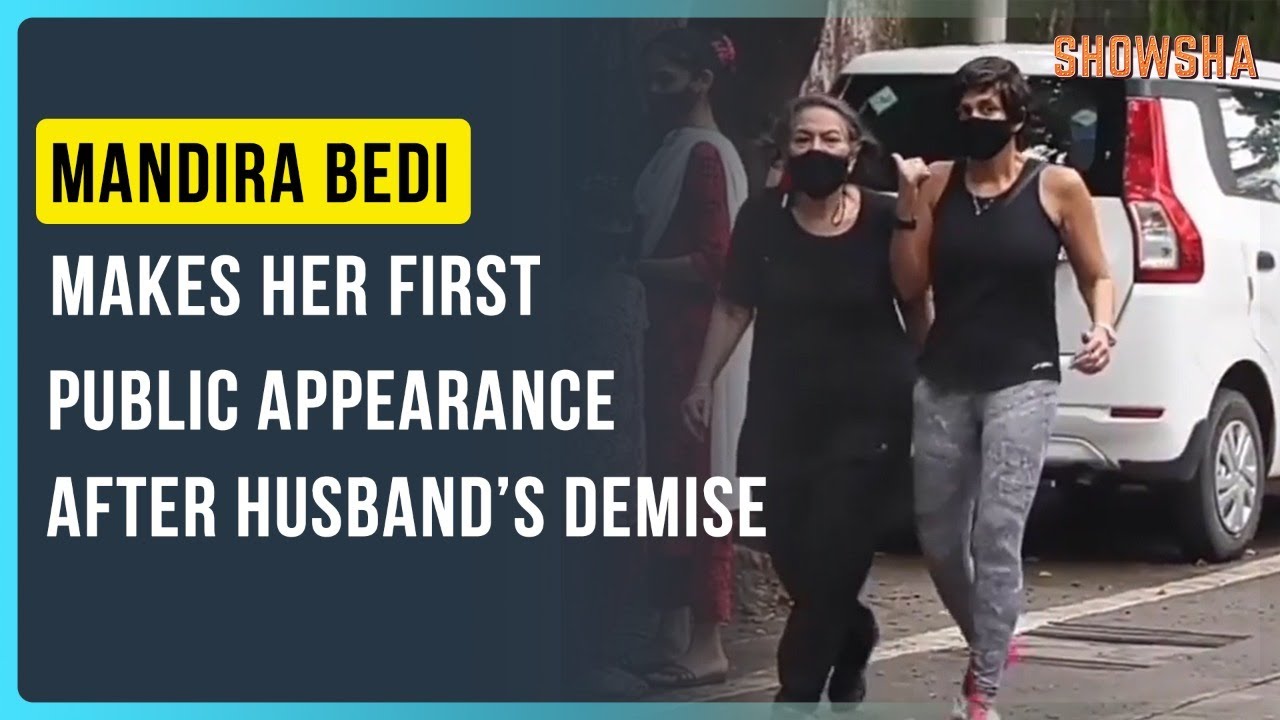 Sharing the same image on Twitter, Rohit told his fans that there are no “shortcuts” or “magic pills” for “transformations”. It happens only with “time” and consistent efforts.

Minutes after the post went viral, the actor received a lot of love and support from his friends from the industry. Actors Sanjay Kapoor and Suniel Shetty showered the comments section with thumbs up and folded hands emojis. Actors Sayantani Ghosh, Mohit Malik and Simone Singh also appreciated the post. R Madhavan took to his Instagram Story to give a shout out to Rohit. He also added a little note that stated that he was impressed by his “brilliant” physical transformation. He added that the star is another name for “motivation”.

Many fans of Rohit asked for his diet and workout routine. While one wrote that his body transformation has inspired a lot of people, another commented that he is “like a fine wine” who gets better as he grows old.

The 52-year-old is known for his work in television shows like Des Mein Nikla Hoga Chand, Sanjivani, and Swabhimaan. He has also appeared in many popular films like Paltan, Kaabil, Fashion and Kaante. He was last seen in Sanjay Gupta’s Mumbai Saga in which he starred alongside Suniel Shetty, Emraan Hashmi and John Abraham.