Rohitashv Gour on Nehha Pendse as New Anita Bhabhi: The Chemistry Can be Created Again

Nehha was initially trolled on social media by a section of the show's fans, though many others have loved her act as Anita Bhabhi.

Actress Nehha Pendse has stepped in as the popular Anita Bhabhi in the hit sitcom, Bhabhiji Ghar Par Hain! Actor Rohitashv Gaur, who plays one of the protagonists Manmohan Tiwari, feels she will be able to carry off the character with ease.

Anita Bhabhi was popularised by actress Saumya Tandon, who subsequently left the show. Nehha was initially trolled on social media by a section of the show’s fans, though many others have loved her act as Anita Bhabhi. 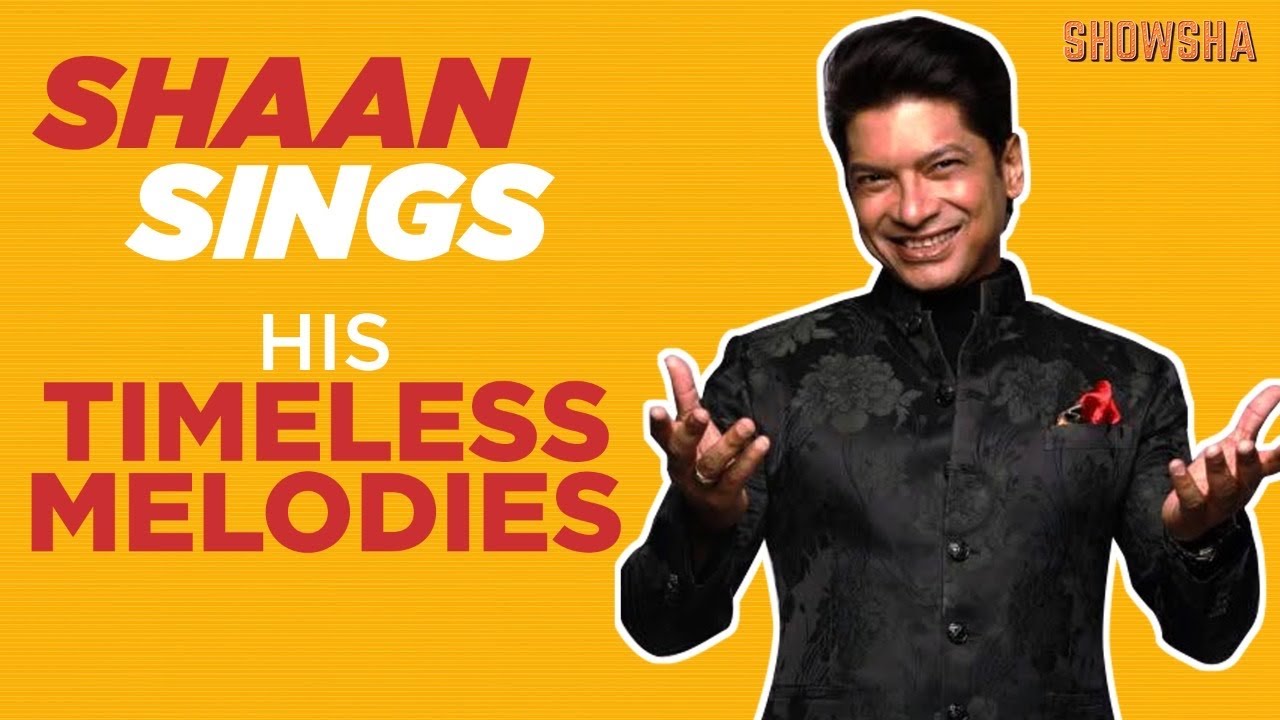 In the show, Rohitashv’s Tiwari ji is smitten by Anita Bhabhi, who is a next-door neighbour. Meanwhile, Anita’s husband Vibhuti (played by Aasif Sheikh) has a crush on Manmohan’s wife Angoori (Shubhangi Atre Poorey).

Talking to IANS about Nehha playing Anita, Rohitashv says: “Definitely Nehha Pendse will justify the role. She has a good personality. There will be differences with Saumya Tandon, but she’ll do justice to the role. Nehha is an intelligent and experienced actress and has been working since childhood. There’s no doubt she is a versatile actress. I can say it as I’ve started shooting with her. Saumya ji and I had amazing chemistry, no doubt about that. I will always miss her.”

The fun banter between Anita and Manmohan was loved by the audience, and Rohitashv says it was important that the track resumes soon.

“Since Anita Bhabi left the show, the storyline was impacted. I would say it became one-sided because the main track in the show is about my love for Anita Bhabhi, who is my neighbour while Vibhuti Ji loves Angoori. The loving track of Anita Bhabi and Tiwari ji was hugely missed by the audience, too,” says the actor.

Will it be difficult to rebuild the chemistry with a new actress? “The chemistry can be created again. When the first Angoori (Shilpa Shinde) left the show, everyone said no one would be able to take her place but Shubhangi Atre ji has settled in really well. Now people think of her as Angoori. The Indian audience is very flexible. As far as our characters are concerned everything will be the same as it was with Saumya, so that the audience gets the same content and punches as they were getting before,” says Rohitashv.